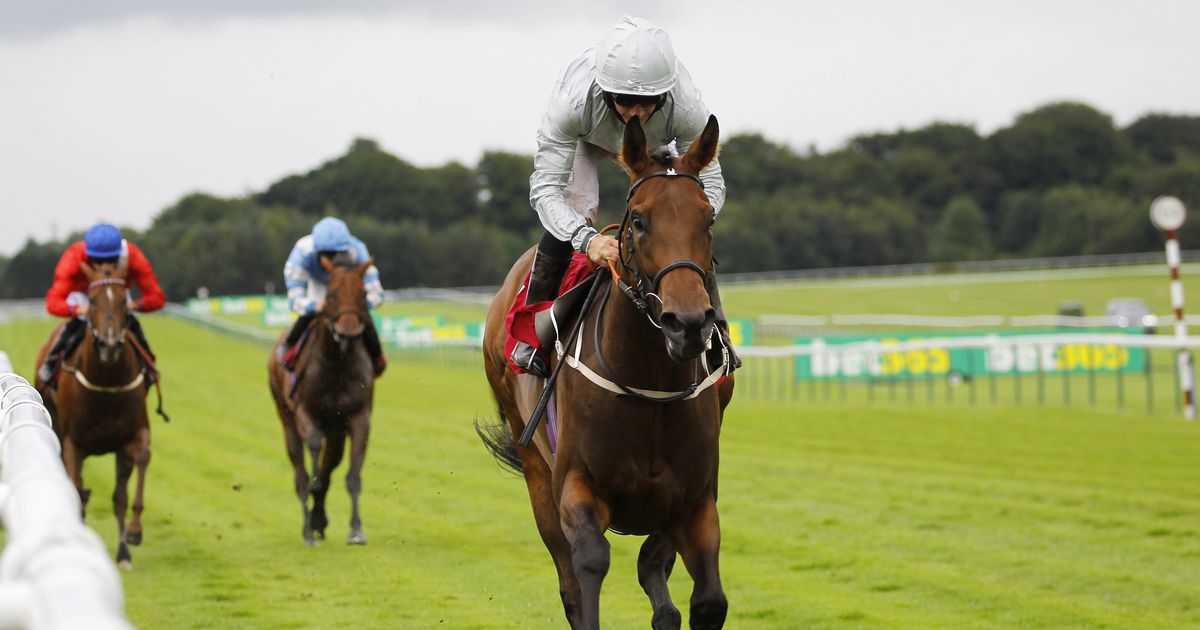 YOUTH SPIRIT is fancied to bring Aidan O'Brien's domination of the Group 3 Chester Vase Stakes (3.15) to a temporary halt this afternoon.

The Irish trainer relies on Sandhurst as he bids for an eighth success in the last ten renewals, after taking out Sir Lamorak and San Martino on account of the going.

A useful two-year-old, with a third to his name in a Group 2, Youth Spirit shaped well over 1m 1f in the Fielden Stakes last month.

He found it all happening a little too quick for him in fourth, but stayed on and the extra three furlongs should see him in a much better light.

Tom Marquand is an excellent addition for the son of Derby winner Camelot as he looks to secure his place in the Epsom line-up.

The daughter of Teofilo has had seven races, with four in Group company – experience which will stand her in good stead around this unconventional track.

Highest-rated of the seven runners, she is bred for this stamina test and can give her yard their first victory in this since 2012.

Speedy sort NAVELLO can make the most of a plum draw in one in the ICM Stellar Sports Lily Agnes Conditions Stakes (1.45), while value pick CUBAN BREEZE is nicely berthed for the tote+ At tote.co.uk Handicap (2.45).

A course and distance winner last season, she has been given two runs in preparation for this by Tom Dascombe, third in the trainers' list at the track for the past five years – and her rating has eased 2lb of late.

UNCLE JUMBO had his passage blocked at Pontefract 29 days ago and compensation awaits in the tote+ Pays You More At tote.co.uk Handicap (3.45). 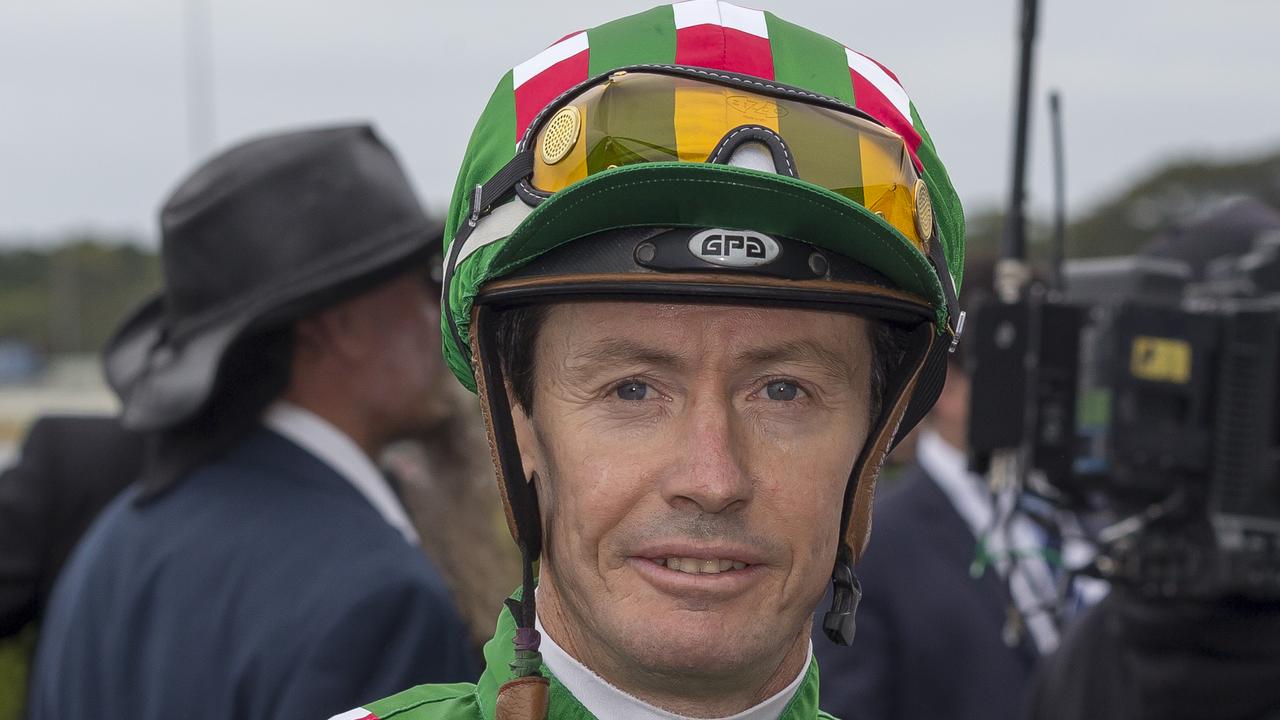 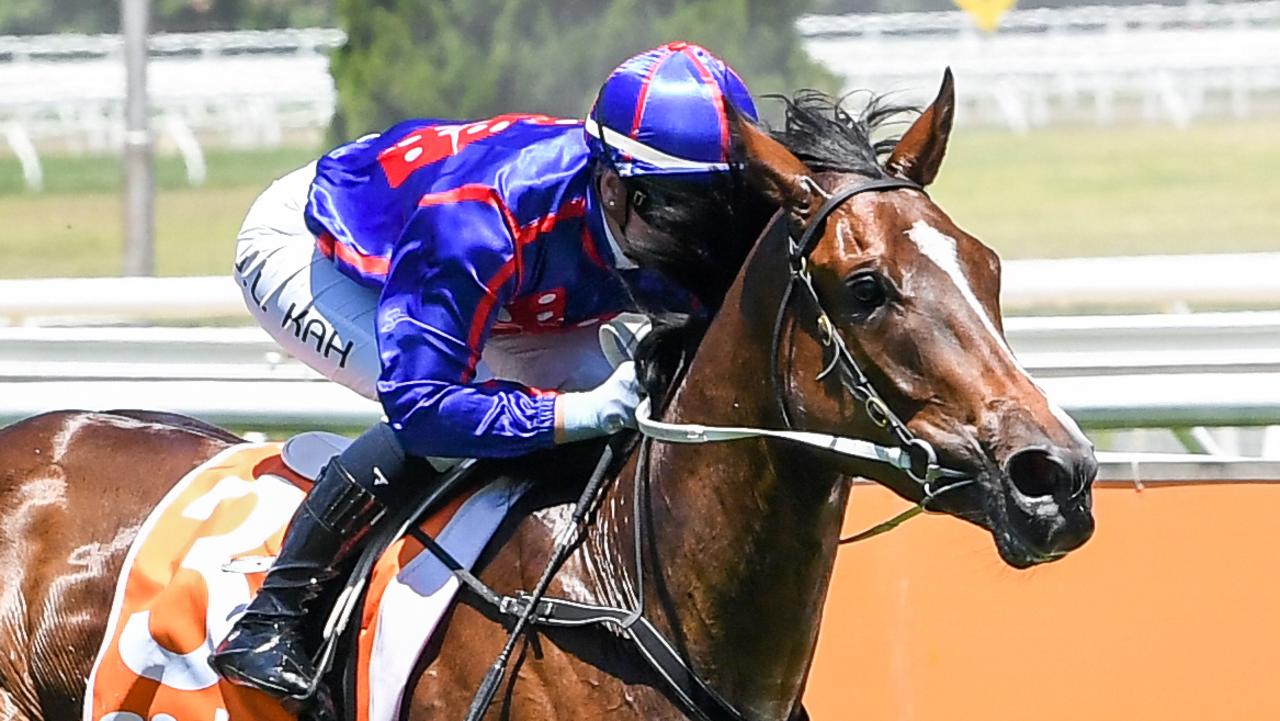 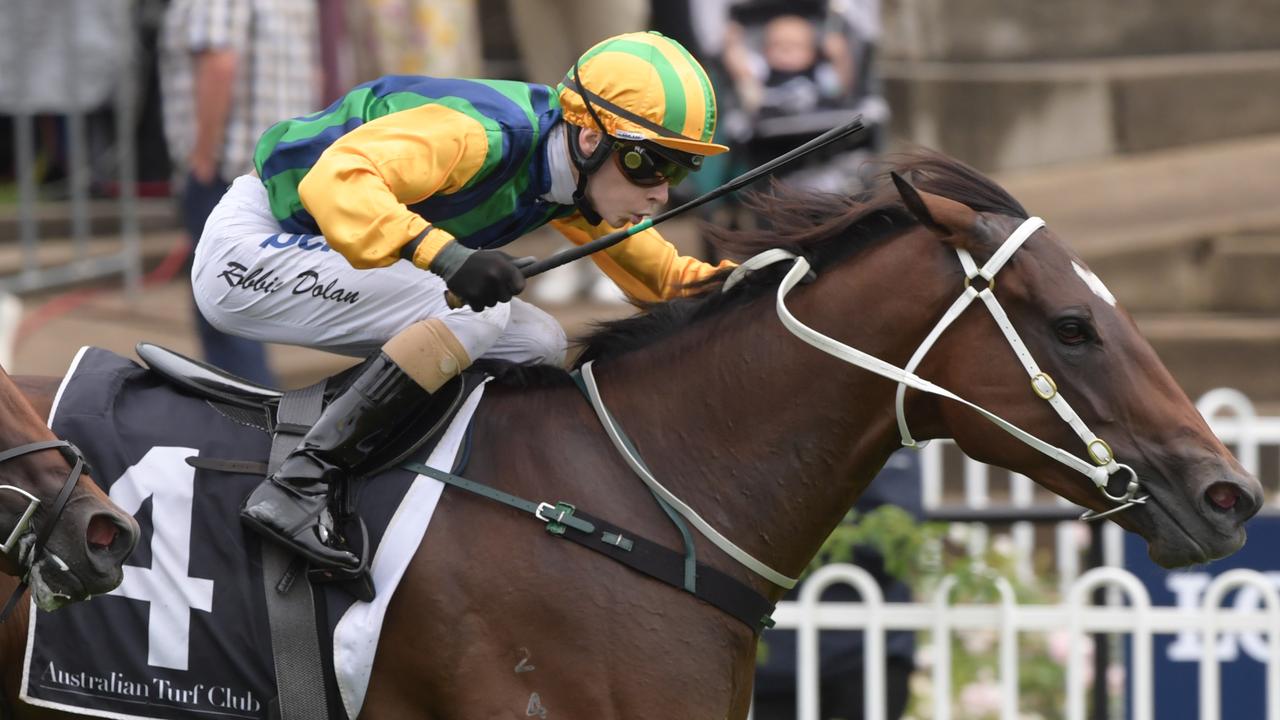