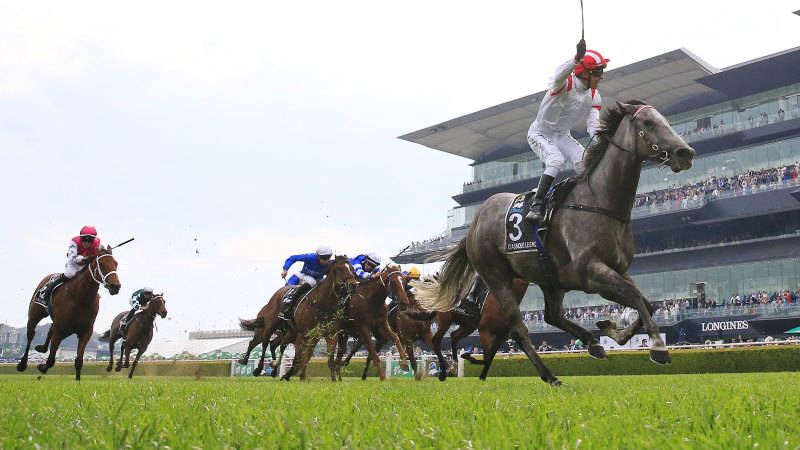 There was a feeling in last year’s The Everest when I knew Classique Legend was going to win. It was at about the 300-metre mark, and with the race being run so frantically the leaders were going to have to tire. I knew what I had left, and I knew they didn’t have much left.

I have been asked about the feeling a lot, what is it actually like to win the world’s richest turf race?

I can only describe it as euphoria. I think a lot of it is due to the build-up throughout the week and the pressure associated with the race. We don’t have anything like it in Sydney.

Having won The Everest three times, I can certainly say it’s a different sensation to a Melbourne Cup. The whole day is so electric, and it will be brilliant to have a crowd back at Royal Randwick on Saturday – even if it is just 10,000 fully vaccinated people.

It’s been quite surreal for the past few months with no punters on track, but the hype about the race this week has certainly got the jockeys a lot more excited.

One thing I will say, this year’s race won’t be run anything like last year. I just can’t see the top jockeys making the same mistake again: going so quick, which suited Classique Legend perfectly. It was just relentless going the speed they went. 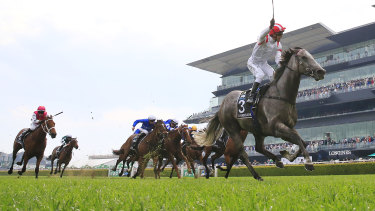 At the 600-metre mark I was thinking, ‘I’m a long way off them, but I know when I press the button I’m going to pick them up’. They duly stopped after doing all that early work. Nature Strip and Eduardo only need to have an easy section for 300 metres down the side then they’re hard to catch. I’ve got to be on top of that.

There are so many things that go through your mind when it comes to tactics for a race like The Everest, even if it is just a 1200m sprint.

The first thing I want is for Classique Legend to be standing straight and concentrating in the barriers. I was thrilled with his barrier five draw, and after we jump, the first couple of strides I’m really focused on my horse.

But after that, my immediate thought will be with the two horses drawn on either side. How’s Trekking jumped to my inside? What about Home Affairs to my outside? I’m conscious of keeping an eye on Hugh Bowman and Lost And Running in barrier two, then I’ll try to identify some of the horses who could settle around me. I’ve got Gytrash and Embracer in that bracket. How am I positioned in relation to them? 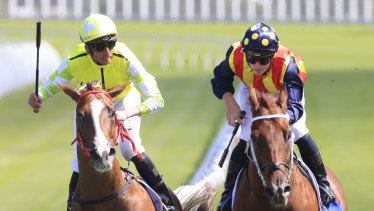 Eduardo (left) and Nature Strip will be among Classique Legend’s biggest rivals.Credit:Getty

It sounds like you need a minute-and-a-half to take it all in, but these are the split-second decisions we make as jockeys all the time. They can win you races, and they can lose you races.

But you get used to understanding where your horse needs to be and what’s going on around you pretty quickly. The main thing is, you’ve got to be in tune with your own horse.

This year is completely different in regards to Classique’s preparation. I haven’t been able to ride him in his work as much as I did last year because we haven’t been allowed to go to trackwork due to COVID protocols.

But the thing that has pleased me most is he’s back looking great and bright in himself. Each time I’ve ridden him at the trials he’s continued to improve and pleased me a bit more.

He’s a brilliant horse first-up and he’s going to need to be this time around. His last trial really did show me he’s back near his best. We just don’t want the track to be heavy. But I wouldn’t put it past his trainer Les Bridge to pull off a masterstroke.

I know I’ll have to give Classique Legend an easy first half, but that doesn’t mean I have to be as far off them as what I was last year. I have to go out there with the understanding he’s first-up.

Can he make a 600m run? I’m not sure, so I have to ensure I’ve got an open mind and potentially ride him a little bit different in regards to when I press the button.

But what I will say is he’s well and truly got his game face on. That’s the impression I took from his latest trial at Randwick last week. Don’t underestimate him even though he’s only raced once since last year’s win in The Everest.

Who will be the main dangers?

I think the obvious horses – Nature Strip, Eduardo and Gytrash – will be hard to beat. But I think the real wildcard is Chris Waller’s three-year-old colt Home Affairs. Waller’s horses can improve sharply from one campaign to another and he’s going to be up ahead of me with the light weight. 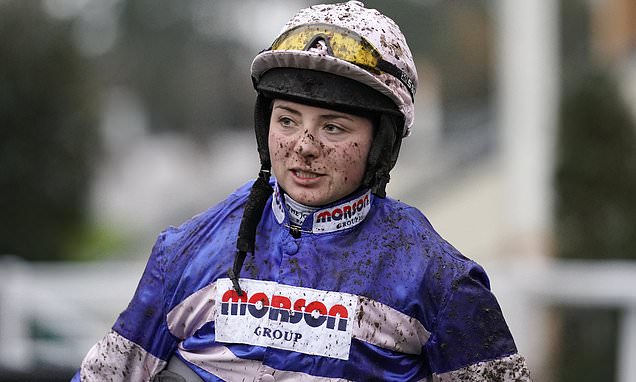 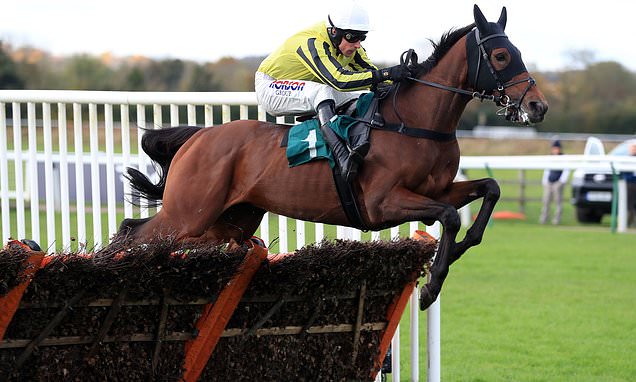 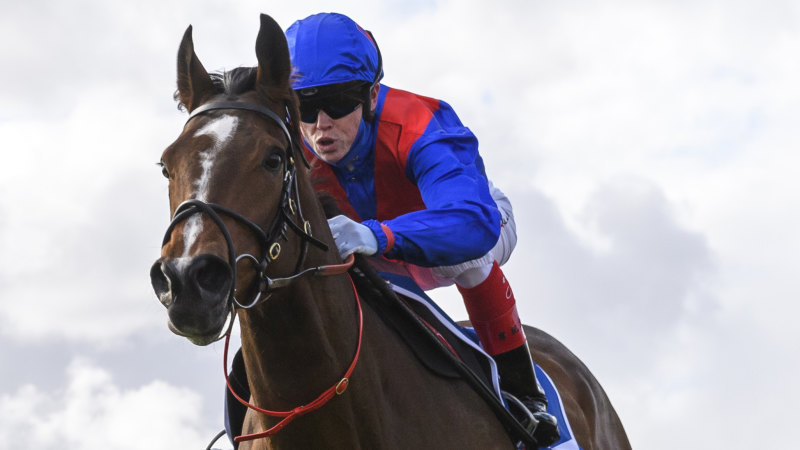