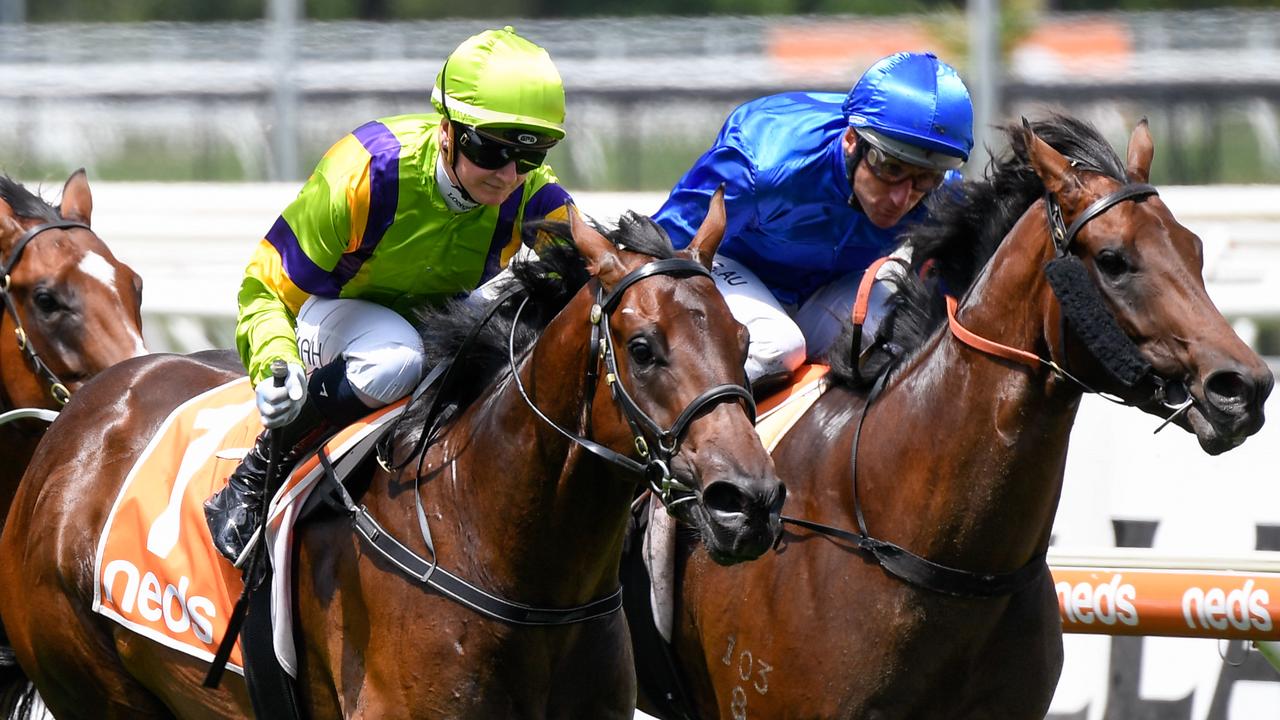 General Beau stayed in the Blue Diamond Stakes hunt when he held on to claim the Group 3 Blue Diamond Prelude (1100m) for colts and geldings at Caulfield.

The Mathew Ellerton and Simon Zahra-trained General Beau is not nominated for the Group 1 Blue Diamond Stakes, meaning connections need to pay a $55,000 late entry fee the run the colt in the $1.5 million event on February 20.

General Beau banked another $120,000 for his Blue Diamond Prelude win to go along with his $103,000 winner’s cheque from his success in the Blue Diamond Preview on Australia Day.

Ellerton said the team needed to discuss the Blue Diamond Stakes option for General Beau ($3.10), who just lasted after racing on the pace to beat Godolphin colt Anamoe ($6.50) by a nose.

“That’s a decision to be made because we’ve got to pay a late entry fee,” Ellerton said. “We’ll have that conversation during the week and see how he pulls up.”

While General Beau was a narrow winner, he ran the 1100m trip almost a second faster than the fillies’ Prelude winner Arcaded ($2.70 fav), who remained unbeaten for Godolphin with her 2 ½ – length win over Scorched Earth ($13).

Arcaded’s jockey Damian Lane said the James Cummings-trained filly was a professional two-year-old that would have no trouble with the 1200m of the Blue Diamond Stakes.

“(She’s a) very unassuming character. She just goes about her business pretty quiet but once the barriers open, she’s all business,” Lane said.

Horse Racing: An idiot has run on to the track in the middle of a race at Trentham….

Horse Racing: An idiot has run on to the track in the middle of a race at Trentham.

“The way she ran out the 1100 metres today I wouldn’t think it’d be a concern. She’s going to meet stiffer competition there but she’s up for the challenge.”

Last Saturday’s impressive Chairman’s Stakes winner Enthaar eased from $2.10 to a $2.20 favourite in Blue Diamond Stakes betting despite staying in her box at Ciaron Maher and David Eustace’s stable on Saturday. 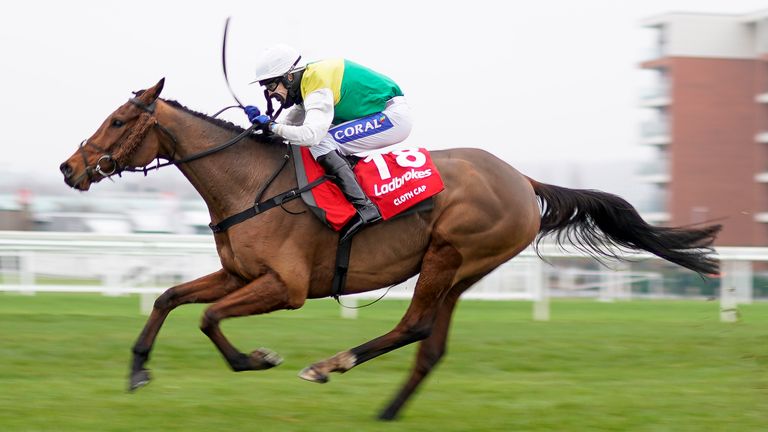 Scudamore keeping his cool ahead of Cloth Cap's National mission 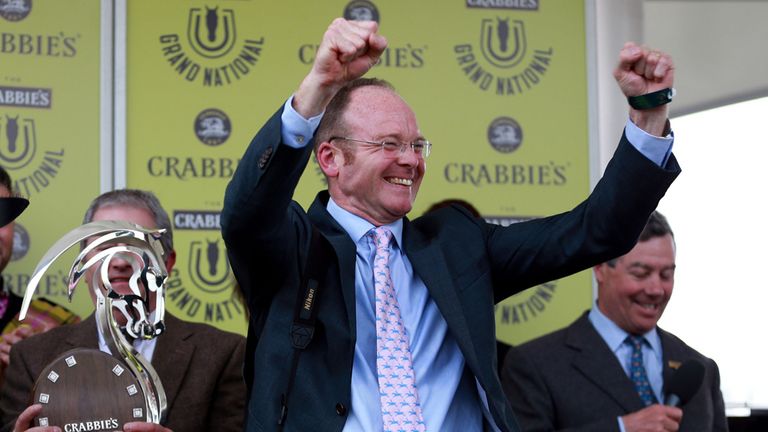 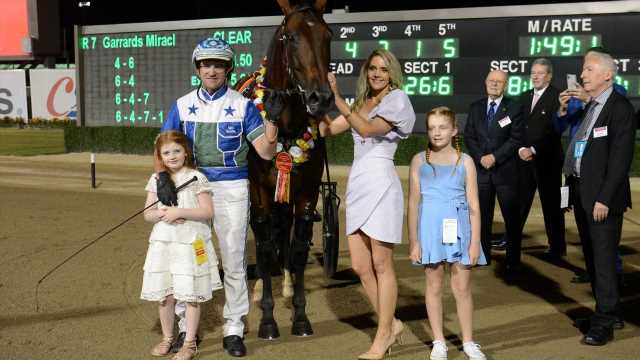 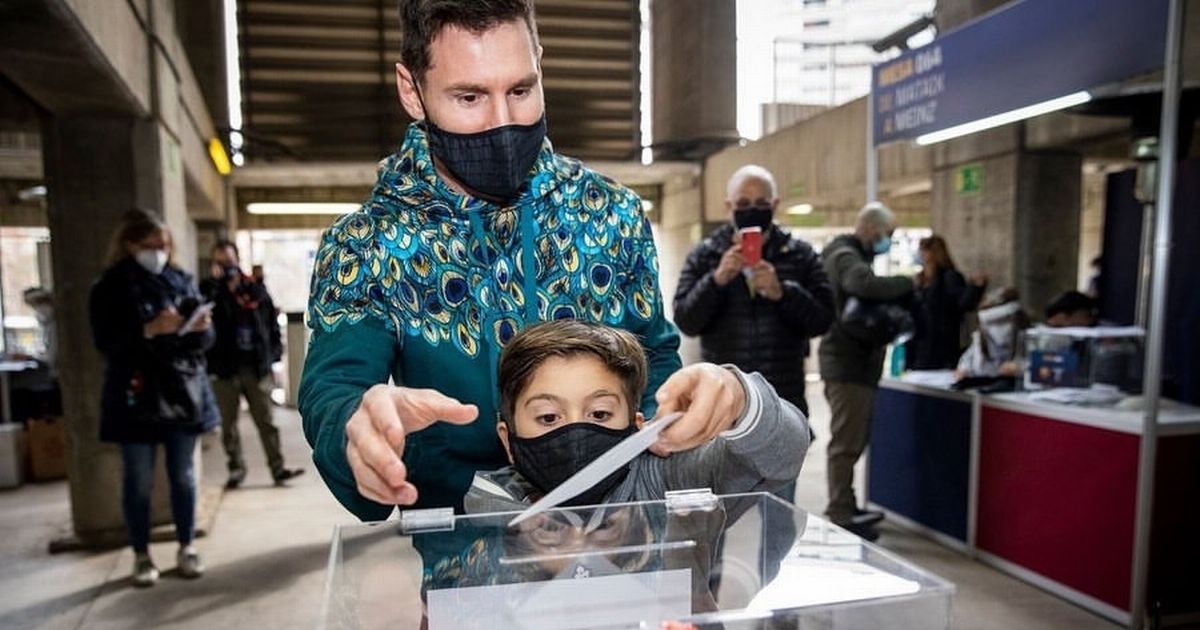 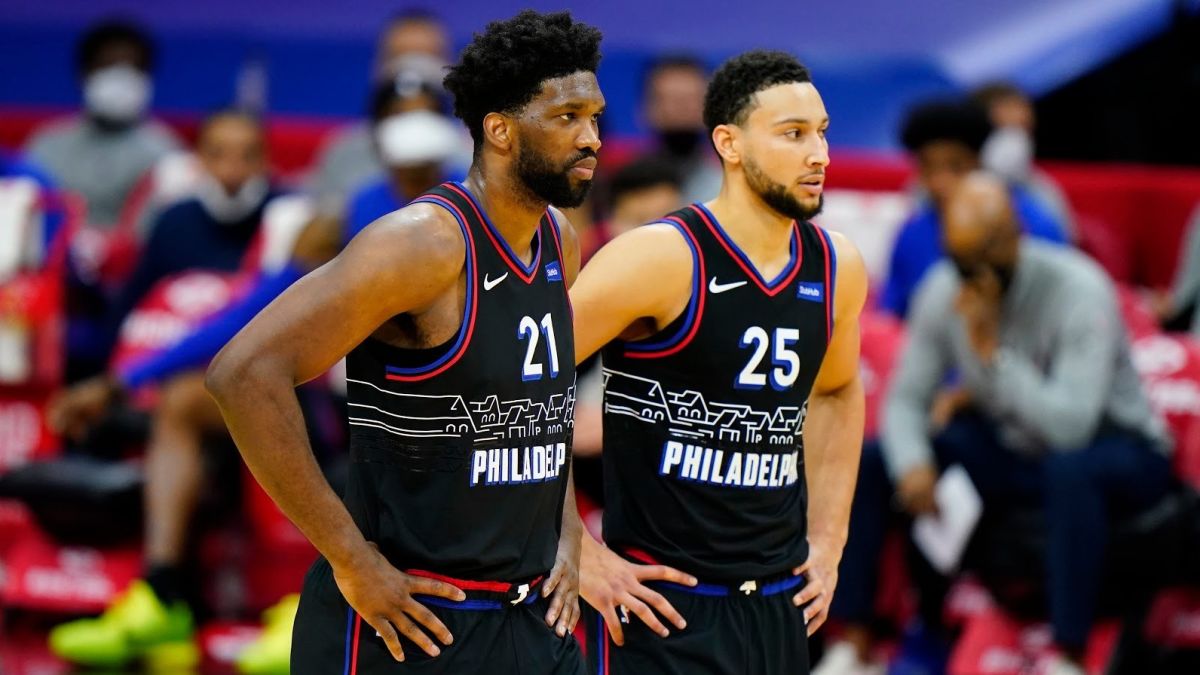