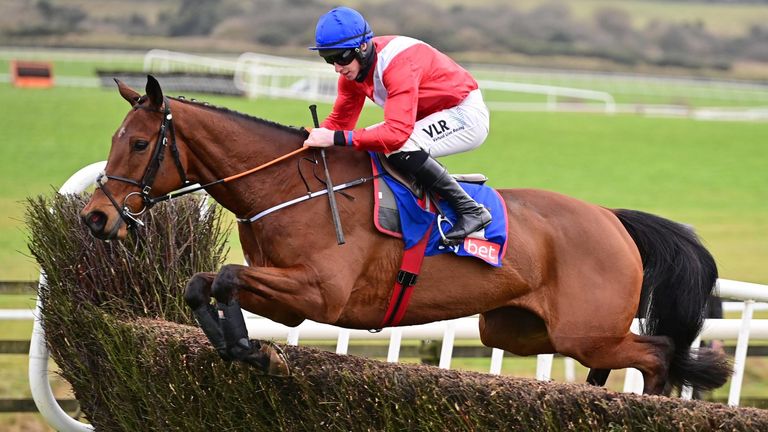 A chipped joint has emerged as a viable excuse for Envoi Allen’s disappointing performance at last week’s Punchestown Festival.

Unbeaten in his first 11 starts under rules, the Cheveley Park Stud-owned gelding met with defeat for the first time after falling when bidding for a third win at the Cheltenham Festival in March.

Hopes were high he could bounce back to his brilliant best for a much-anticipated clash with Monkfish in Punchestown’s Dooley Insurance Group Champion Novice Chase.

However, Henry de Bromhead’s charge was struggling a long way from home before eventually being pulled up by Rachael Blackmore, while Monkfish failed to reel in his stablemate Colreevy.

Envoi Allen was found to lame post-race and a subsequent CT scan at Fethard Equine Hospital has revealed the extent of his injury.

Cheveley Park’s managing director Chris Richardson said: “From the results of the investigations, it appears he has (chipped a joint).

“If you look at the picture of him taking off about a furlong before the second fence, it was the most unbelievable leap.

“Rachael obviously did the right thing by pulling him up. You could see that she had one tight rein and one loose rein, so things weren’t as expected.”

Envoi Allen’s Cheltenham mishap was a rare blip at the Festival for the Cheveley Park team, who won with Sir Gerhard, Quilixios and Allaho, and went close to Gold Cup glory with A Plus Tard.

The Cheltenham winners were beaten at Punchestown, but Richardson added: “All the horses have had a long season and we had a wonderful Cheltenham.

“They can all go on holiday now and we can look forward to next year.” 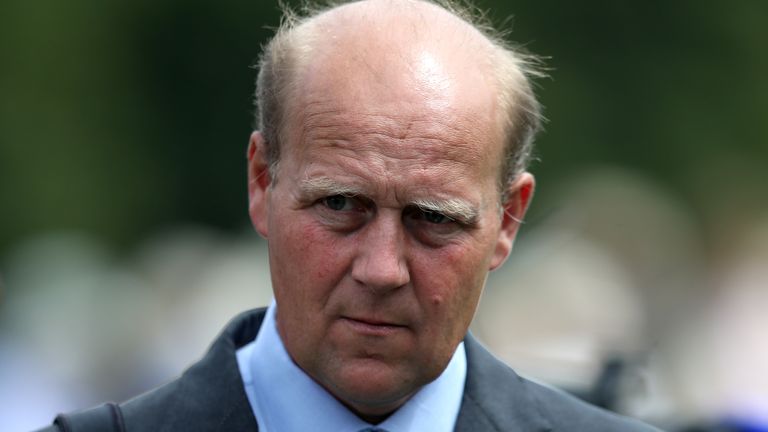 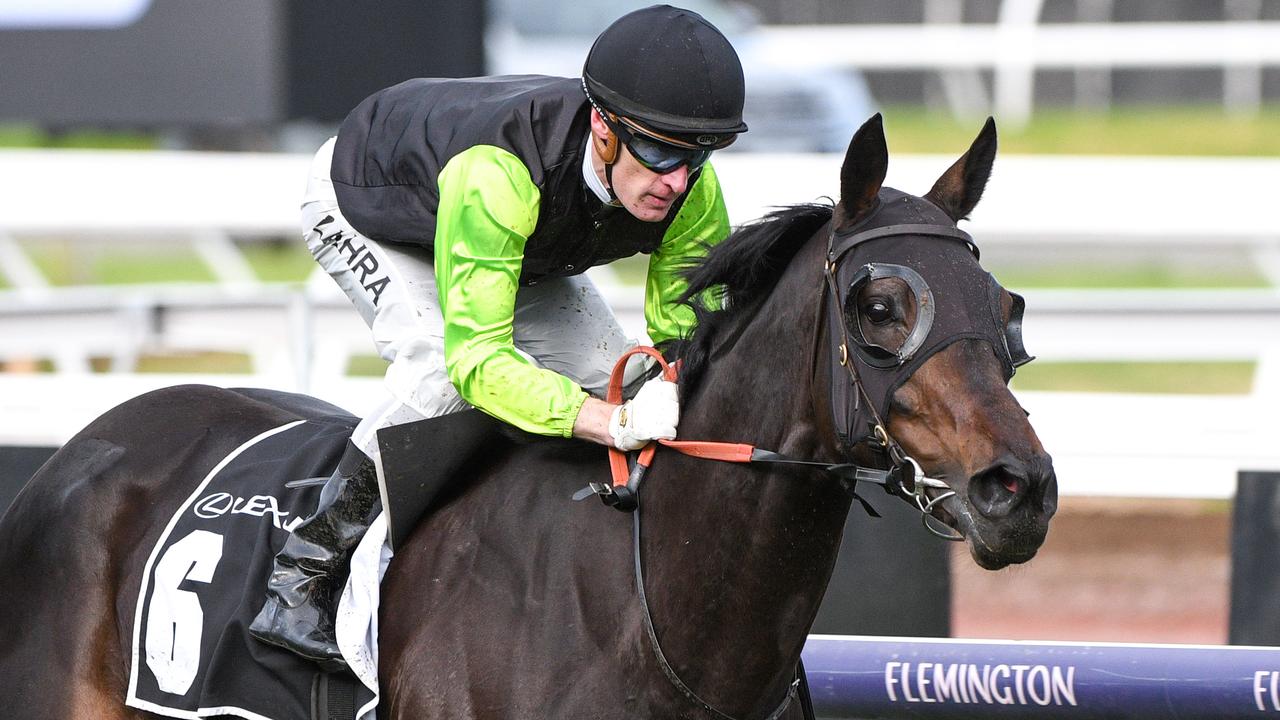 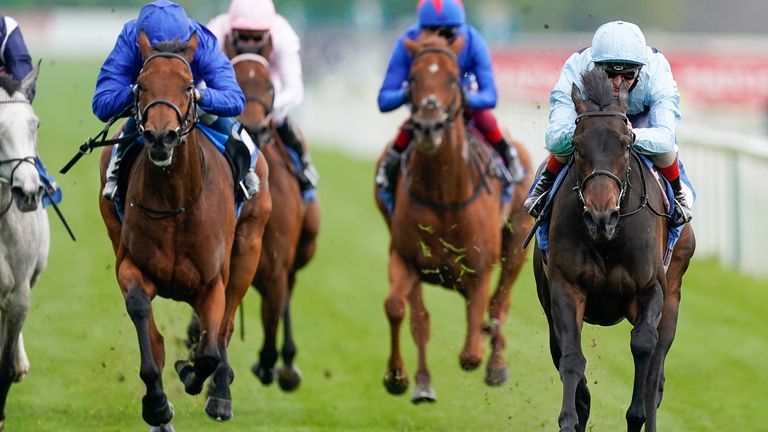