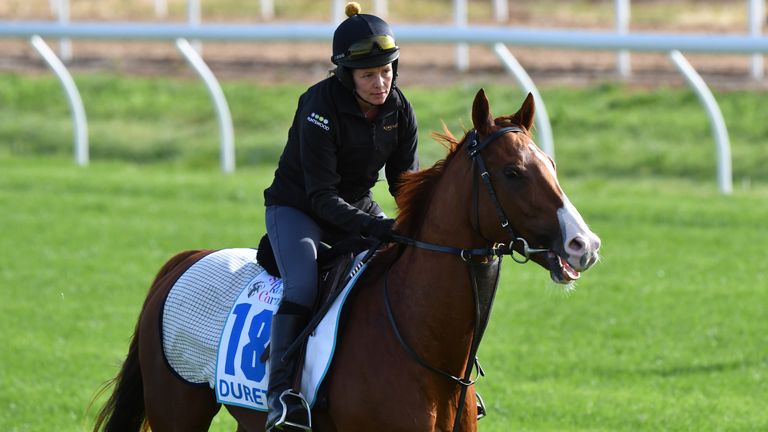 Andrew Balding’s Duretto will miss next week’s Lexus Melbourne Cup because of a stress fracture in his left foreleg.

Duretto, twice a Listed winner at Chester and victor in Newbury’s St Simon Stakes two years ago, was a general 20-1 chance for the Flemington spectacular on November 6.

But after raising hopes with a close fourth to Best Solution in the Caulfield Cup earlier this month, the six-year-old gelding finished lame following a gallop last weekend.

Initial tests on Tuesday morning at the University of Melbourne Equine Centre could not identify any cause of a serious problem, but 24 hours later an update from the Racing Victoria stewards confirmed the full extent of the injury.

It read: “Racing Victoria (RV) stewards advise that the Andrew Balding-trained Duretto has been ruled out of the Spring Racing Carnival after tests revealed the horse has sustained a stress fracture in his left foreleg.

“Duretto was lame in his left foreleg following a track gallop at the Werribee International Horse Centre (WIHC) on Saturday October 27, and has since had multiple tests conducted to assess whether the horse is in a suitable condition to race.

“After receiving the results of tests conducted today at the University of Melbourne (UoM) Equine Centre, which included nerve blocks and x-rays, Mr Balding took the decision to withdraw Durretto from Tuesday’s 7.3 million dollar Melbourne Cup at Flemington.” 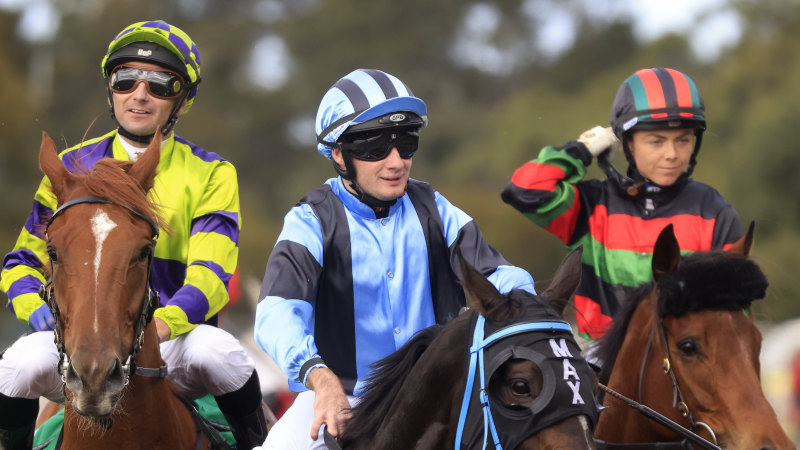 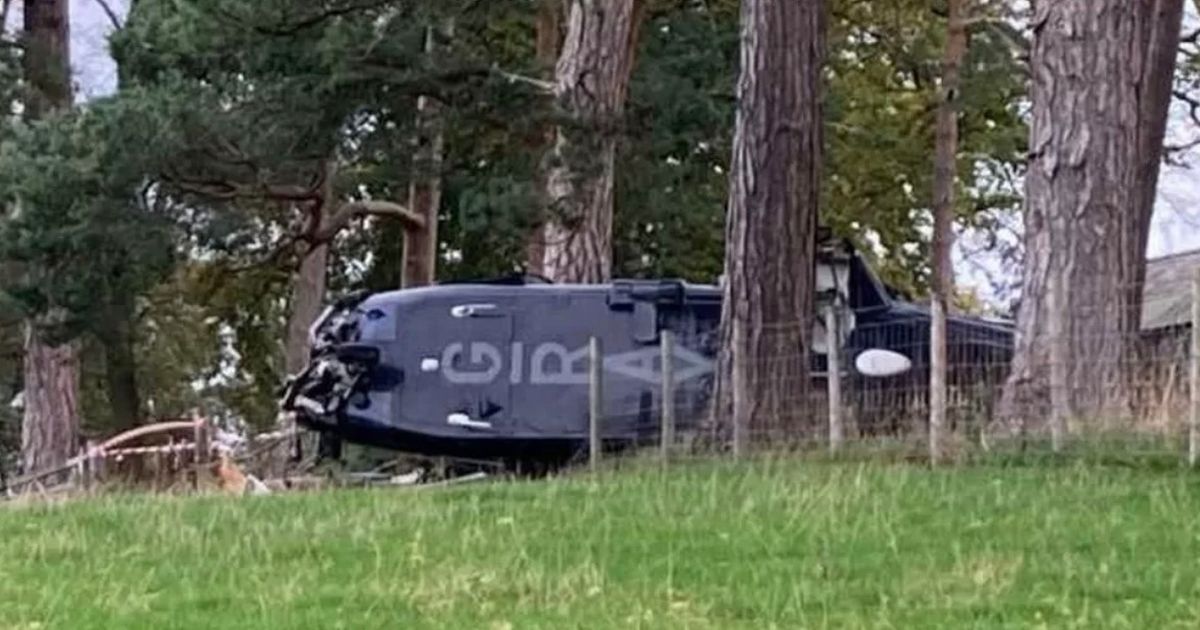 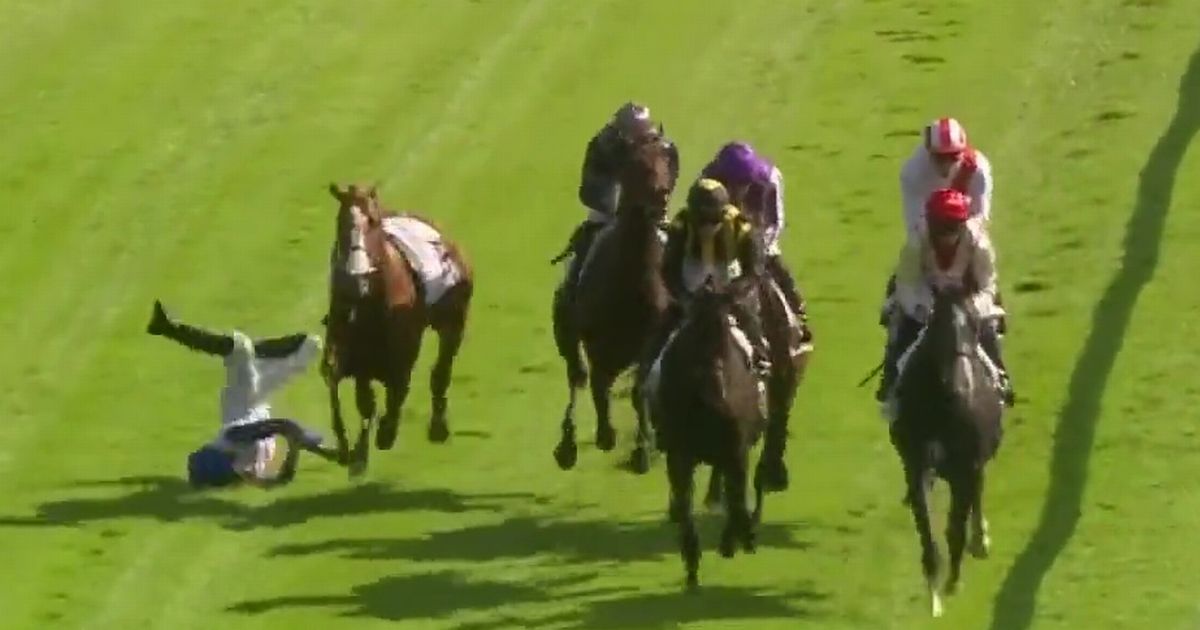