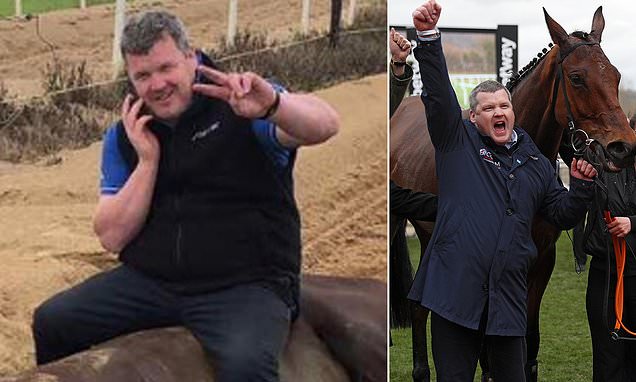 The boss of one of Britain’s leading equine welfare organisations has warned that Gordon Elliott ‘still has a steep mountain to climb’ to convince some people he should be part of the racing world.

Roly Owers, chief executive of World Horse Welfare, added that he hoped Elliott, who was suspended for six months after a picture circulated of him sitting on a dead horse on the gallops of his County Meath stable, has reflected in his time away from the frontline of the sport and learned his lesson.

Elliott’s suspension, imposed by the Irish Horseracing Regulatory Board just before the Cheltenham Festival in March, ended last Thursday when he could start making entries again. And the 43-year-old, three-time Grand National winner’s first runner back will be Oh Purple Reign at Punchestown (2.30pm) on Monday.

Owers said: ‘The whole justification for horse sport is we look after our horses responsibly and the image portrayed was certainly not one of responsibility. For him to come back, it is all about building his social licence — his personal social licence to be a trainer but more broadly because what he does reflects on racing and horse sport more broadly.

‘Social licence is all about doing the right thing by our horses. Obviously, this was a tragic example of where this couldn’t have been further from the truth. Clearly, he has a much steeper mountain to climb to get back to where some people think he should be part of racing.

‘We can only hope that he has used this time to reflect on what has happened, not just the specific incident but more broadly what it means. If we are to be part of a responsible horse sport, public trust is all about treating our horses with respect. If he has reflected on that, doubled down and will seek to implement it through everything he does, then the ban will have served its purpose.’

The truth is that the jury will still be split on Elliott’s comeback even if the immediate furore of him sitting on the deceased Morgan has dampened down. He has already paid a professional price. Around 50 winners were sent out from his stable while he was suspended and his yard was officially under the caretaker jurisdiction of Denise ‘Sneezy’ Foster, who trains close to Elliott. 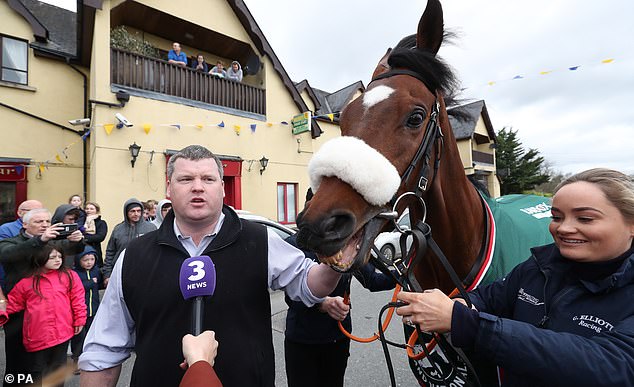 That talent drain will be the toughest thing about his ban to take for Elliott and, in an interview given to the Racing Post last week ahead of his comeback, he admitted there wasn’t a night he didn’t lie in bed and think about Envoi Allen.

But Elliott’s backers, headed by the Gigginstown Stud of Ryanair boss Michael O’Leary, have largely stood by him and, while he has been absent from racecourses on either side of the Irish Sea during the summer, he has been actively re-stocking at the bloodstock sales with a clutch of big-money purchases.

Grand National winning trainer Ted Walsh, father of top former jockeys Ruby and Katie and a regular pundit on RTE, says Elliott should be able to pick up the reins of his career smoothly.

He said: ‘The yard has been tipping away under Sneezy Foster, so it is not as if the whole thing was closed down. He has loads of horses in there, so it will be a smooth enough start back and he will have loads of winners.

‘The only worry would be getting the high quality of horse. That is a problem for everyone. It is very hard to lay your hands on those very special horses. There is no opposition to his return (in Ireland) among the racing fraternity. They would have been behind him and the punters love him.

‘He runs his horses on their merits and doesn’t pull any strokes. The racing public see him as a very straightforward fella. He was also a small guy who made good, so he is very popular in his home area. He had to get the ban but within racing what he did was perceived to be stupid rather than being cruel.

‘It was in bad taste and silly and when you are in his position you have to realise that you are in the public eye. That’s how the Irish people look at it.’

The reaction to what Elliott did has been more damning this side of the Irish Sea. The first time he steps back on a British racecourse might not be until Cheltenham in November. How the crowd will react is tough to gauge but it is hard to imagine boos ringing from the largely genteel Cotswold set. There might be a cooler, silent reaction to a trainer who more often than not used to be cheered to the rafters at the HQ of jump racing.

So far Elliott has only spoken to dedicated racing outlets, presenting himself as someone who has learned from a torrid experience. 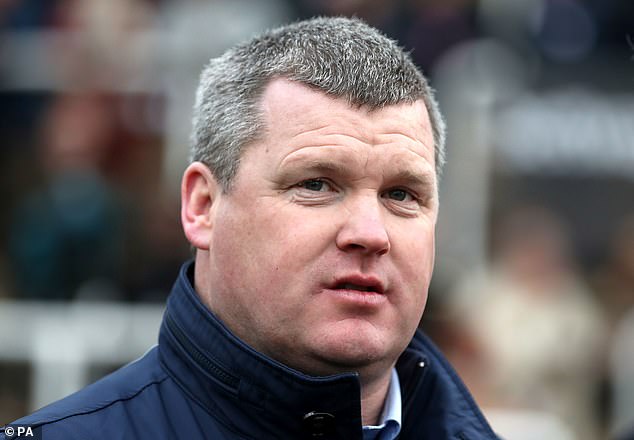 Speaking to Racing TV, he said: ‘You think you’re thick-skinned until you see something like this. It was terrible — I’ve never experienced anything like it in my life. I apologised to everyone for what I did — but it was my fault and the blame stops with me. All I want to do is put it behind me.’

Elliott’s name might be returning to racecards but his rehabilitation in the eyes of some racing fans may take longer.

As Owers said: ‘A ban is a ban. It doesn’t matter whether it was six months or six years, Gordon Elliott was still going to come back. The responsibility and what he needs to do to repair his social licence is exactly the same.’ 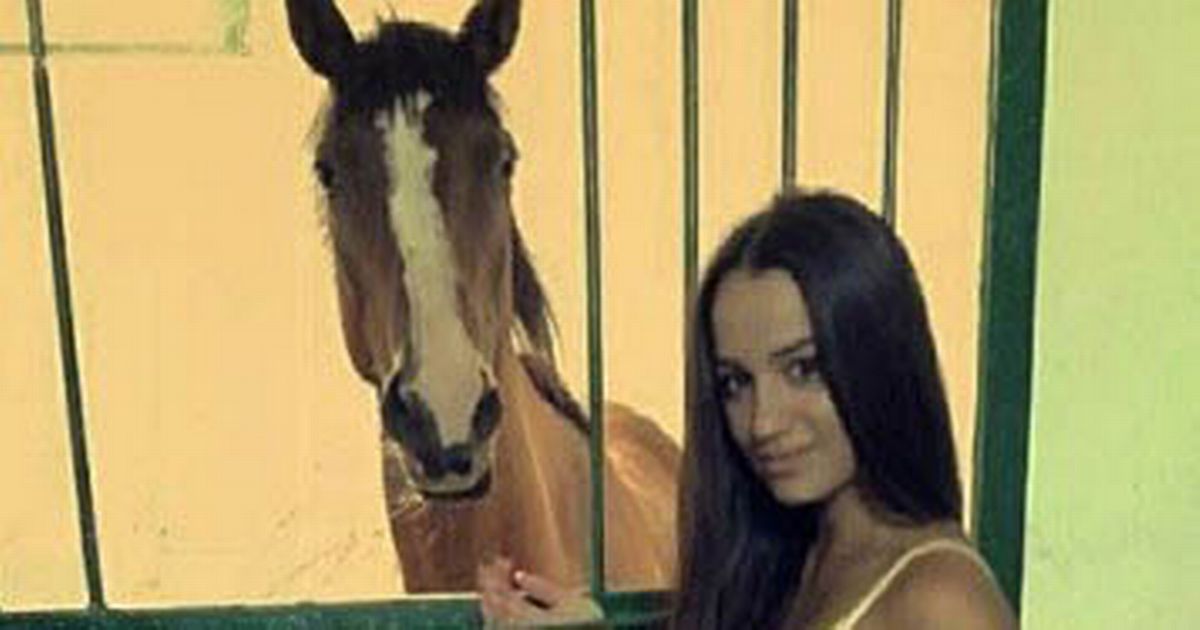 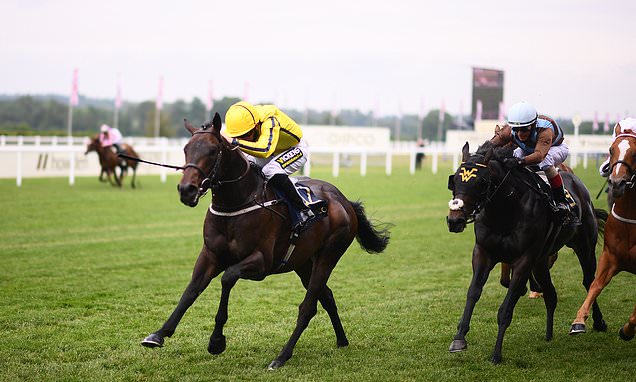 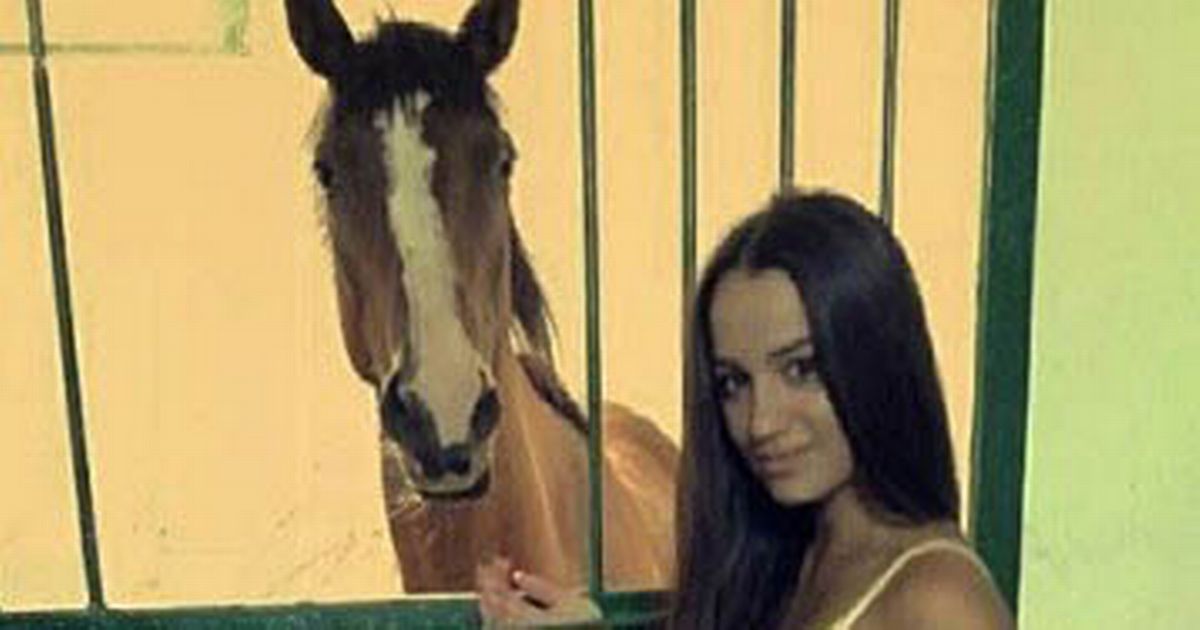