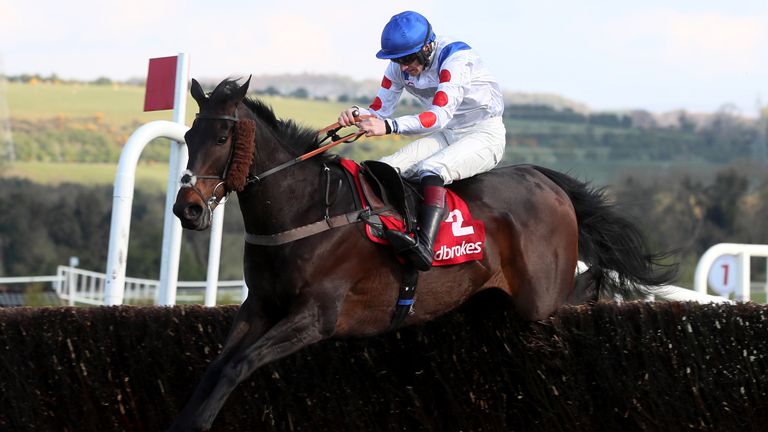 Clan Des Obeaux put up a brilliant performance to strike for Britain in the Ladbrokes Punchestown Gold Cup following Ireland’s domination at Cheltenham.

The decision by Paul Nicholls to bypass that meeting with Clan Des Obeaux – who is co-owned by Sir Alex Ferguson – has paid a handsome dividend, with victory in the Betway Bowl at Aintree and again at Punchestown.

Al Boum Photo (6-4 favourite) did his best to keep the prize on home soil, but Willie Mullins’ dual Cheltenham Gold Cup hero was no match for Clan Des Obeaux.

The 100-30 shot was given a positive ride by Sam Twiston-Davies from the start of the extended three-mile showpiece.

Melon led in the early stages with Clan Des Obeaux and Kemboy on his heels, but he was struggling when pulled up some way out.

Al Boum Photo put in a game effort – but dual King George hero Clan Des Obeaux maintained the gallop to cross the line a length and a half to the good, to give Nicholls a third win in the race after Neptune Collonges in 2007 and 2008.

Fakir D’oudairies was 17 lengths away in third, with Kemboy, the winner in 2019, last of the four finishers.

Nicholls said from his Ditcheat base: “A great performance. I always thought Punchestown would suit him. A great race and a good performance.

“Cheekpieces just woke him up and he’s done a good job – a good positive ride. We changed tactics with him and it worked well. It’s great for Sam and everybody involved.

“I’ve spoken to Ged (Mason, fellow owner). I think Sir Alex was with him. They are well pleased, as you can well imagine.”

Nicholls was represented at the track by assistant trainer Harry Derham, who said: “We’ve tried Cheltenham twice and he just doesn’t act around there.

“The cheekpieces have worked wonders and a big thanks to Harry Cobden on that as he wanted them on and they obviously worked fantastically at Aintree. I’m gutted for him (out injured), but delighted for everyone else.

“Sam gave him a fantastic ride. Paul was insistent that he wanted him to go a good gallop the whole way and try to kick off the last bend.

“Paul always said that Punchestown might suit him and it couldn’t have worked out better. I’ve only watched it once, but it looked like a proper Gold Cup in that they went a relentless gallop and that’s how you want those Grade One races to be run.

“We said we’d come out here and be brave, ride him really positively and if it works it works. I’m absolutely delighted.”

Twiston-Davies was thrilled, saying: “It’s tough because Harry Cobden would normally be sat here and he’s a good friend. He has my (former) job (stable jockey to Nicholls), but still you got to love the lad!

“Even after everything to have a relationship like this with Paul and all the team – it’s just very special and I couldn’t really thank them all enough.

“I feel a bit childish, but it is the stuff that dreams are made of. To come over here and to do it like that – being aggressive everywhere – is great.

“When you don’t know the track as well as the other lads you’re half worrying you’re going a stride quick, but Paul assured me he was fit and would keep going.

“Coming over you’re incredibly hopeful and when it was actually happens you’re stuck for words.” 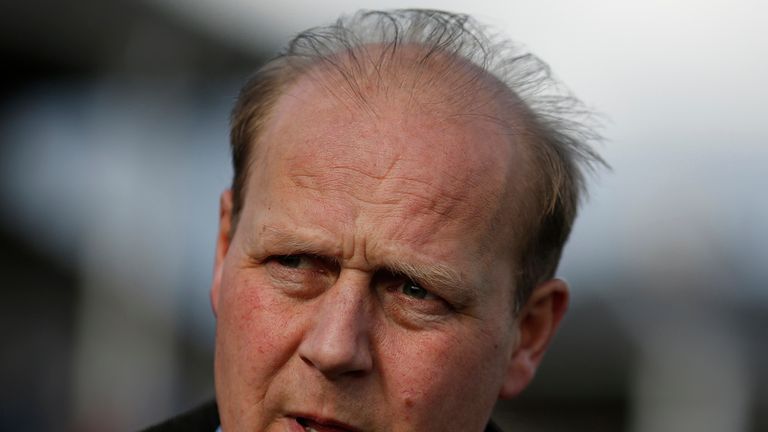 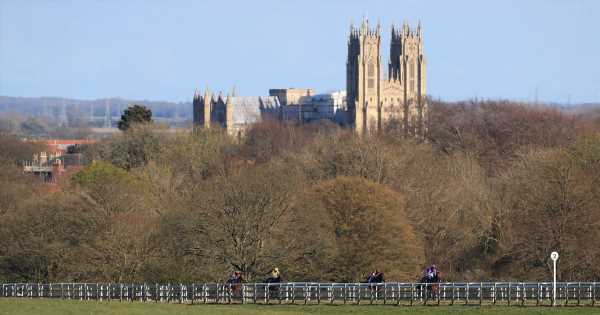 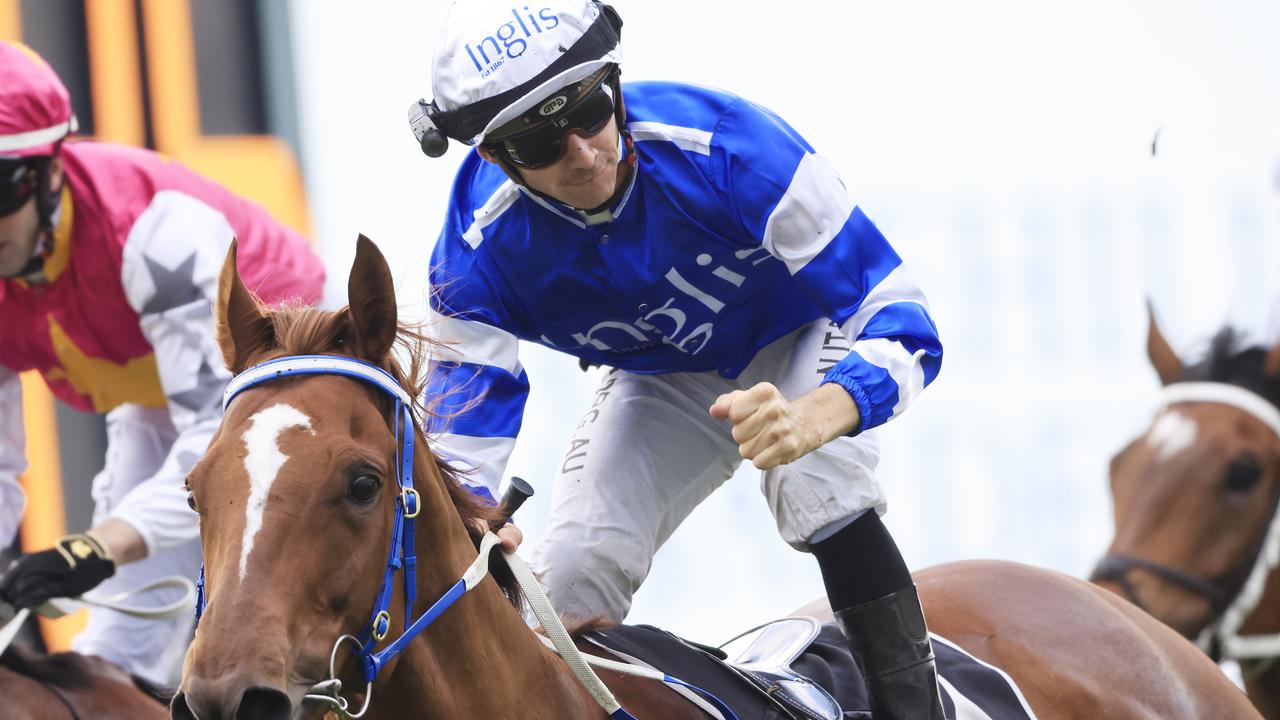