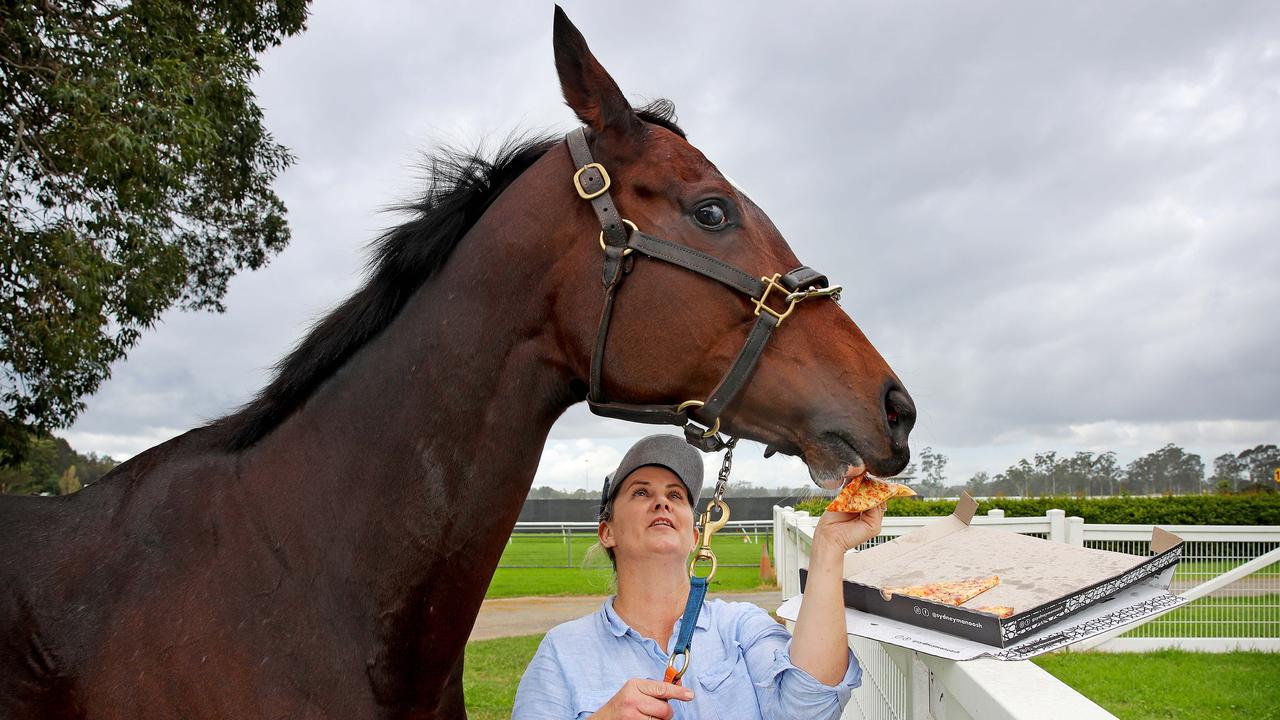 Retirement plans for champagne-loving mare Nettoyer are on hold for at least one more race with new owner Henry Field confirming she will head to the new half-million dollar Sapphire Stakes before booking a date with Capitalist later in the year.

After going under the hammer for $900,000 at last week’s Magic Millions Broodmare Sale, Field – Newgate Farm’s managing director – said they had originally planned to retire Nettoyer immediately but trainer Wendy Roche convinced them to go on one more time.

Field said the Group 1 Doncaster Mile and Queen Of The Turf winner was hard to ignore at the favourable weight-for-age conditions.

“Initially when we purchased her we were going to retire her but we decided to run her in the Sapphire Stakes, given it is a mile weight-for-age race for mares, it is like they’ve put the race on for her,” he said.

“She is a beautiful mare and is great order, she has been in great care with Wendy Roche who has an incredibility affinity and love for the horse.

“We felt that because that race was on the program, it was foolish not to run her.”

If Nettoyer ($6 with TAB) was to win on Saturday, Field said they would consider running her in the $1.2 million Q22 a week later.

“According to Wendy, her work has been super this week,” Field said.

“Regardless, she will be retired to stud and bred to Capitalist this season. She is a great mare for him, there aren’t many mares in the country that have a record like her. she’s danced every dance and is one of the elite horses.”

Racing Queensland has gone to considerable lengths to bolster the winter carnival with the Sapphire Stakes and Q22, putting on significant prize money to lure high-class horses north for longer.

It looks to have had the desired effect with the likes of Doomben Cup winner and new Cox Plate favourite Zaaki staying on to contest the Q22 next week.