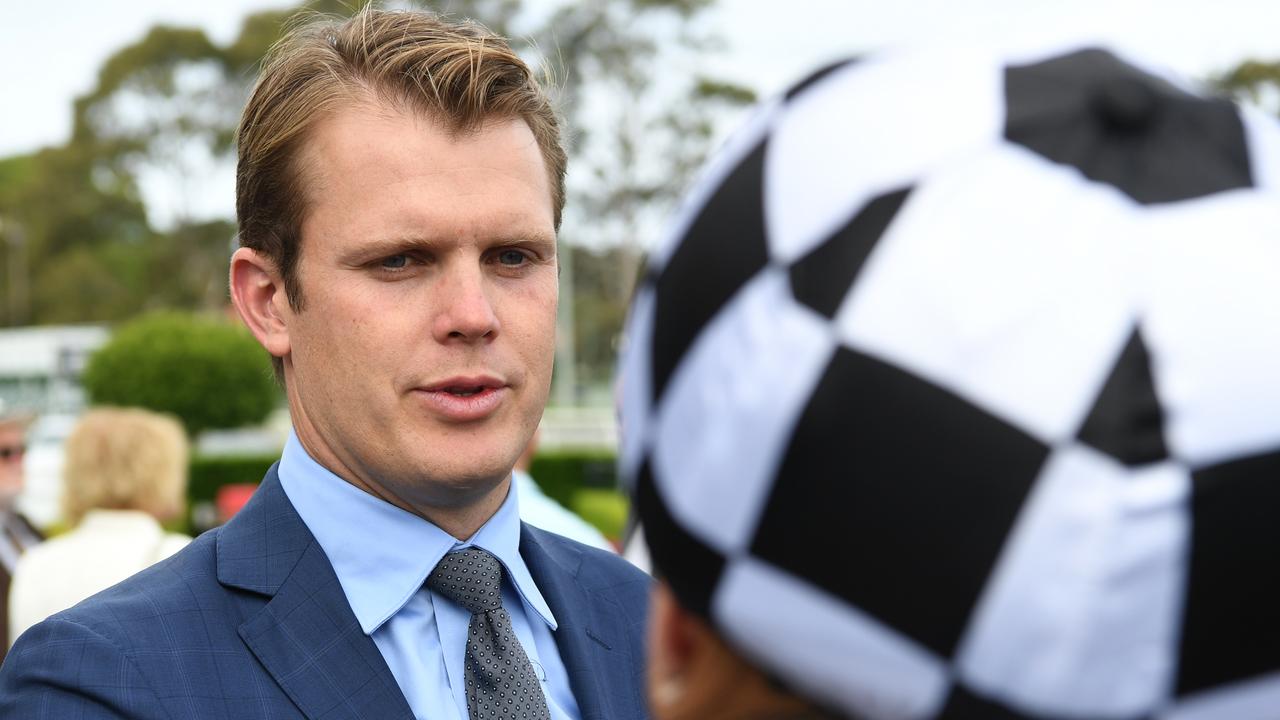 Edward Cummings, the trainer with the most famous surname in racing, saddles his first Group 1 runner with Prompt Prodigy in the $2 million ATC Bentley Australian Derby (2400m) at Royal Randwick on Saturday.

The young Hawkesbury-based trainer is the grandson of the legendary Bart Cummings, who prepared five Derby winners including Roman Emperor in 2009, before he passed nearly six years ago.

Prompt Prodigy provides another link to the great trainer – the colt is out of Allez Wonder, who Bart prepared to win the Group 1 Toorak Handicap the same year Roman Emperor won the Derby.

Prompt Prodigy’s breeding piqued the interest of Edward Cummings and was a reason he purchased the unraced colt at a Magic Millions Ready To Run Sale last year.

“I was working for Dad (Anthony) at the time when she was being trained at Randwick by my grandfather.

“It’s not often you see a two-year-old colt with his pedigree for sale. Allez Wonder’s colt was passed in as a yearling but when he was ‘breezed’ up, I liked him and was able to secure him for $120,000.’’

It looks like money well spent now as Prompt Prodigy, a winner of a Newcastle maiden from 10 starts, showed his staying potential when a half length second to Yaletown in the Group 2 Tulloch Stakes last Saturday.

Prompt Prodigy’s game effort convinced Edward the colt deserved his chance to back up in the Derby.

“His work was pretty sharp this morning which was exciting,’’ Cummings said.

“I believe he will stay 2400m, it’s there in his breeding and certainly in the way he is racing so there is no reason to think he won’t.

“This colt is very much on the small side but he makes up for that with a bulldog attitude and it would be nice to see him belie his stature in the Derby.’’

Cummings, 34, only began training on his own two years ago after spending nearly three seasons in a partnership with his father, Anthony.

“We had some Group 1 runners when I was with Dad but Prompt Prodigy is the first I’ve had since I started training on my own,’’ he said.

Prompt Prodigy is rated at $26 in latest TAB Fixed Odds betting for the ATC Australian Derby where the only filly in the field, Montefilia, is the $3.50 favourite ahead of Sky Lab at $5.

Montefilia and Sky Lab ran the placings in the Rosehill Guineas which is generally considered the strongest form reference leading into the Derby.

But Cummings pointed out the Tulloch Stakes has provided the last four Derby winners.

“I think the Tulloch was a good race last Saturday and it wouldn’t surprise me to see the Derby winner coming out of that race,’’ Cummings said.

“The first few across the line in the Rosehill Guineas that are going to the Derby equally wouldn’t surprise (if they won).

“Prompt Prodigy has drawn nine and Yaletown is in 10 so that provides us with options early. I’m looking forward to the race, I think our colt is there to run well.’’ 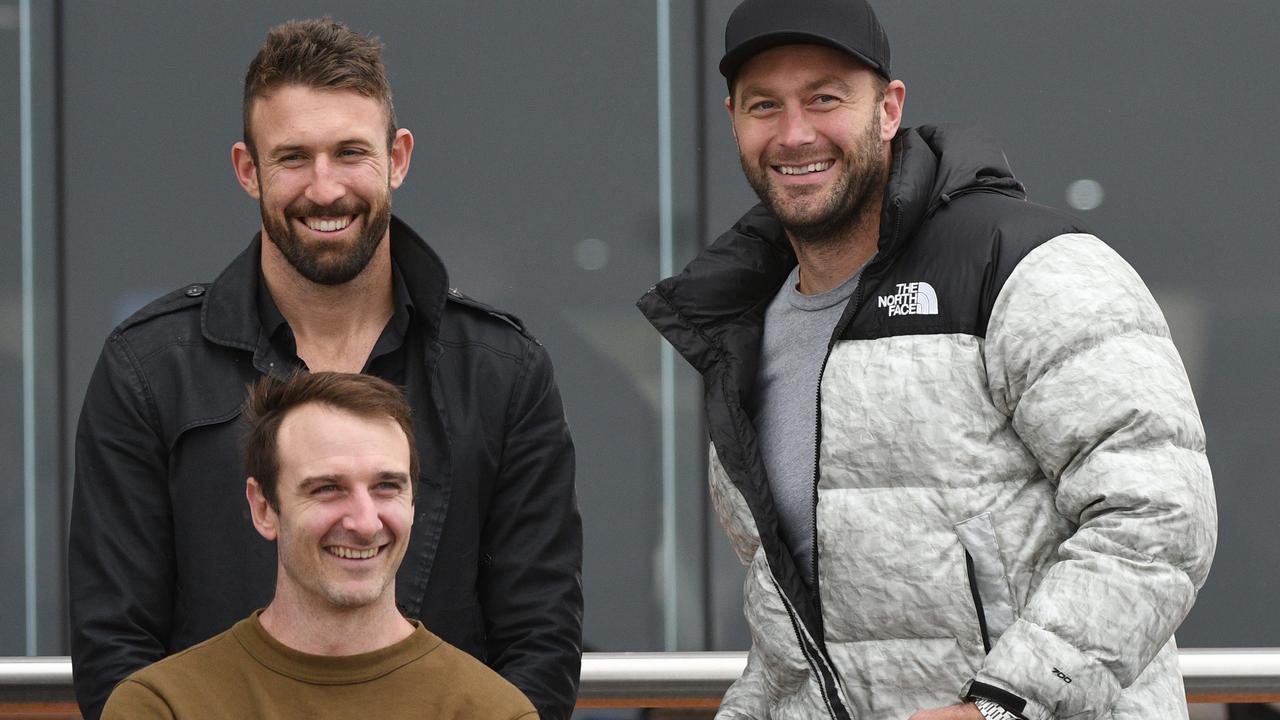 Caulfield races: Annavisto explodes to another win for Bombers trio 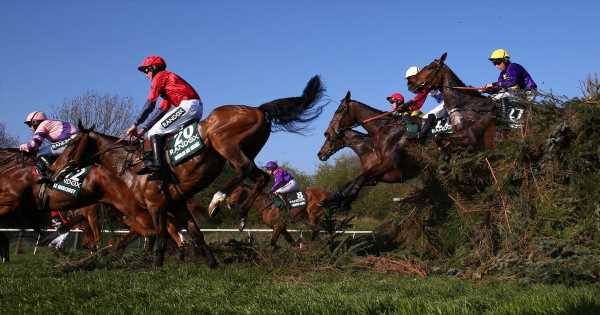