Apprentice Lewis German will miss a few weeks after sustaining a suspected broken collarbone in a fall at Werribee on Sunday.

German was third over the line on Dourekn in the fourth race of the day before the horse fell after an incident as horses were beginning to pull up.

German was transported to a nearby hospital.

Stewards adjourned an inquiry into the matter until a date when German is available to give evidence.

Meanwhile, jockey Fred Kersley will be off the scene for a short period while he recovers from a burst ulcer.

Kersley’s manager Mark Guest reported the jockey underwent surgery last well to repair a ruptured duodenal, which sits at the start of the large intestine. 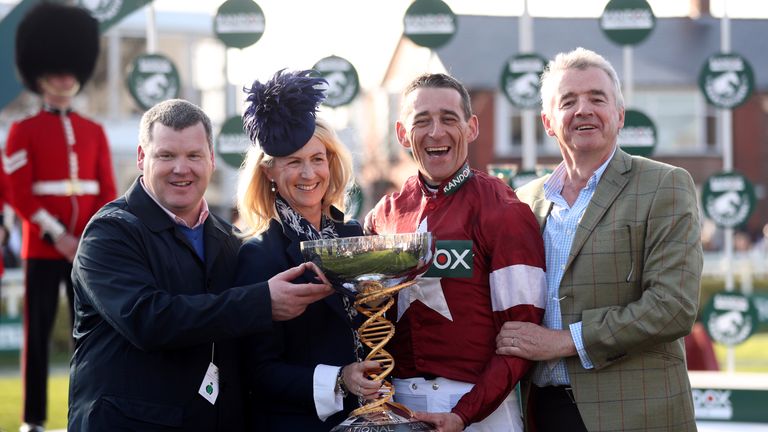 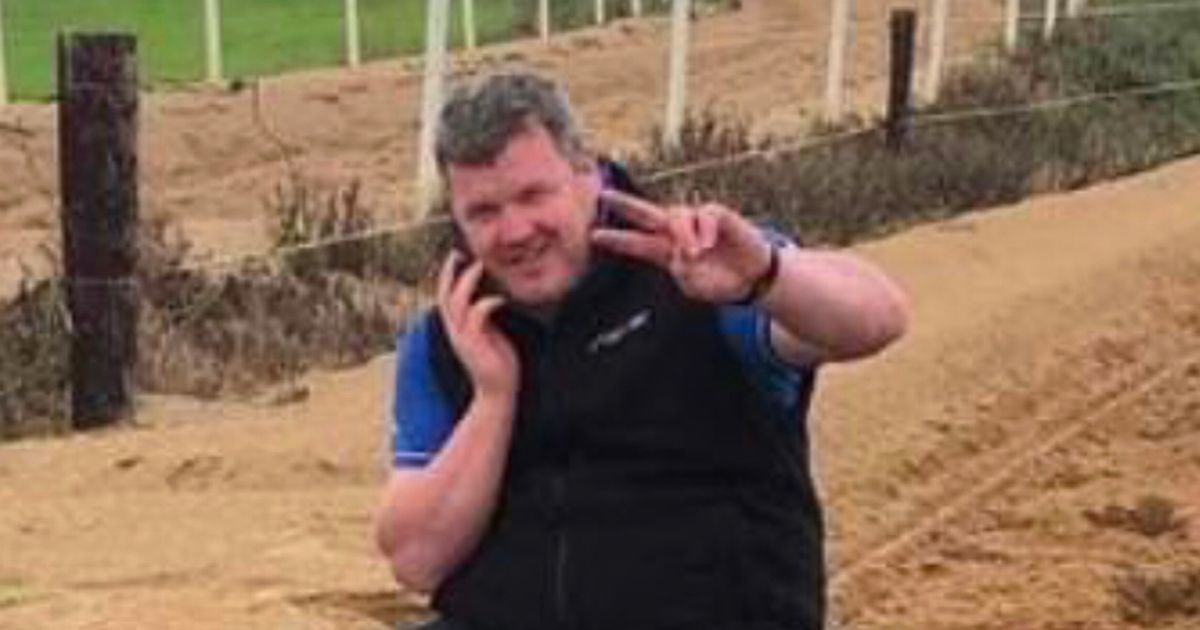 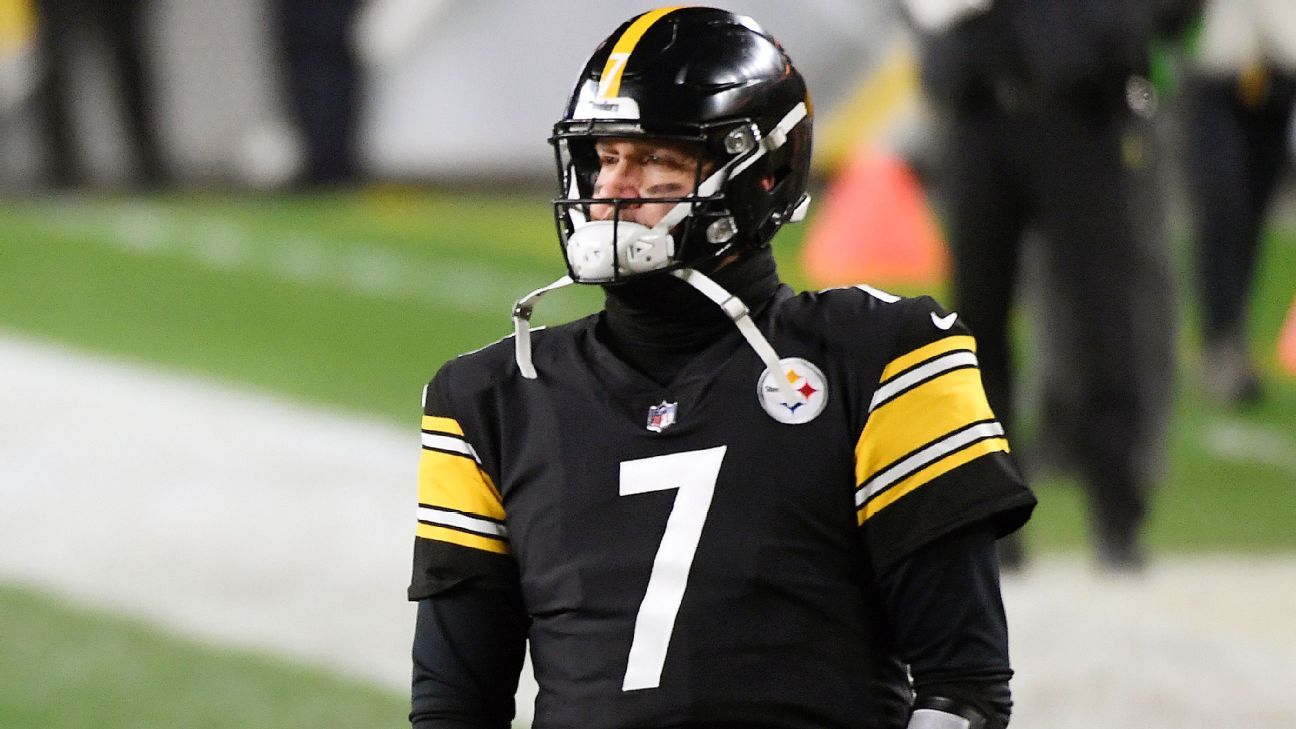 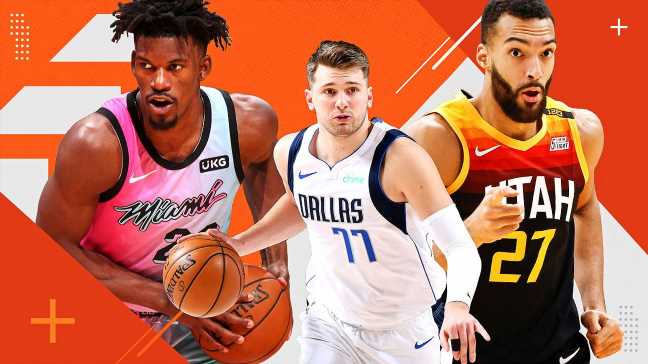