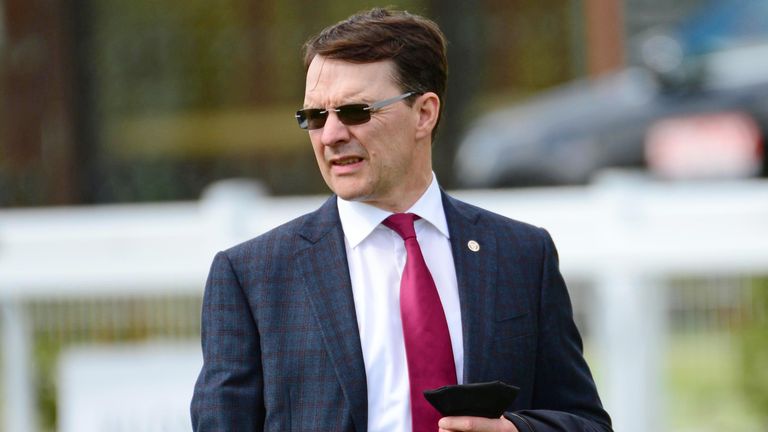 Aidan O’Brien will rely on Ontario to provide him with a ninth victory in the tote+ Biggest Dividends At tote.co.uk Dee Stakes at Chester.

Magician (2013), Cliffs Of Moher (2017) and most recently Circus Maximus (2019) are among the previous Ballydoyle residents to win Thursday’s recognised Derby trial on the Roodee.

While Ontario has so far found victories hard to come by – striking just once from eight starts – he brings some solid form to the table, having been placed four times at Stakes level.

The Galileo colt was last seen finishing third in the Free Handicap at Newmarket three weeks ago – one place behind Charlie Appleby’s Naval Crown, who ran a fine race when fourth in the 2000 Guineas last weekend.

Appleby also has a leading contender for this Listed contest in Yibir, who is fitted with cheek pieces for the first time after his close-up third in the Sandown Classic Trial.

Sir Michael Stoute, who trained Kris Kin to win the Dee Stakes and the Derby in 2003, is represented by Maximal – expected to improve from his comeback second at Newbury last month.

The O’Brien-trained Japan is one of eight runners declared for the Group Three tote+ Pays You More At tote.co.uk Ormonde Stakes.

The five-year-old has his sights lowered on his seasonal debut following eight consecutive outings in Group One company.

Japan struck gold twice at the highest level in 2019, in the Grand Prix de Paris and the Juddmonte International – and while he failed to get his head in front last season, he was placed in the Eclipse at Sandown and the King George at Ascot.

His Chester rivals include Alan King’s Trueshan, who makes his first competitive appearance since landing the Long Distance Cup on Qipco British Champions Day at Ascot in October.

Balding’s Morando defends his crown, having landed the last running of the Ormonde Stakes in 2019, while Roger Charlton saddles his veteran stayer Withhold. 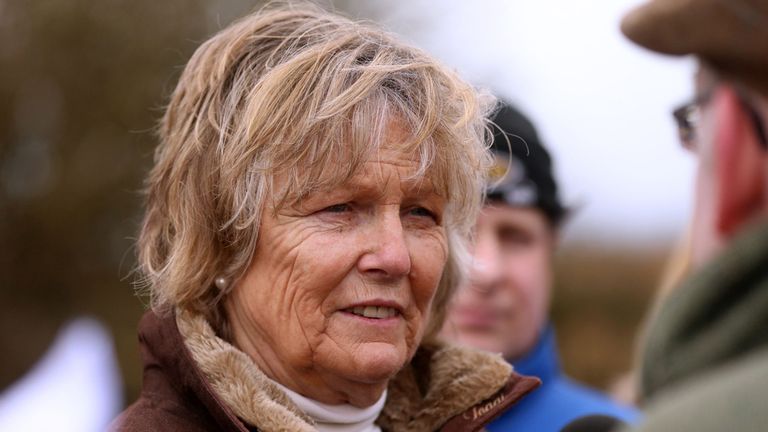 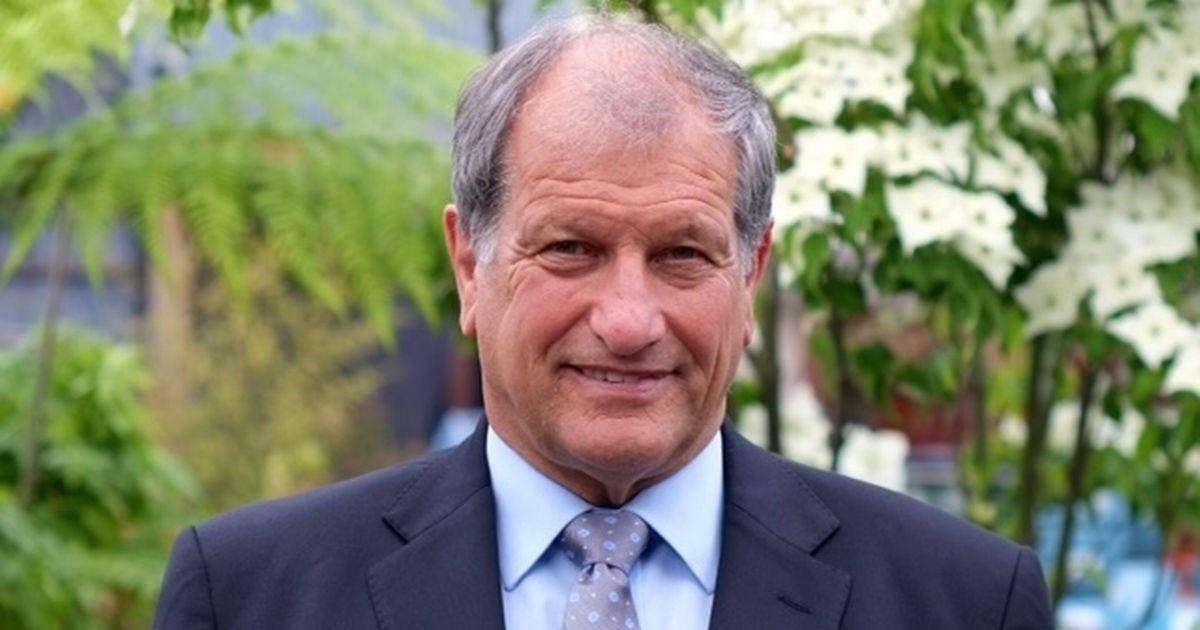 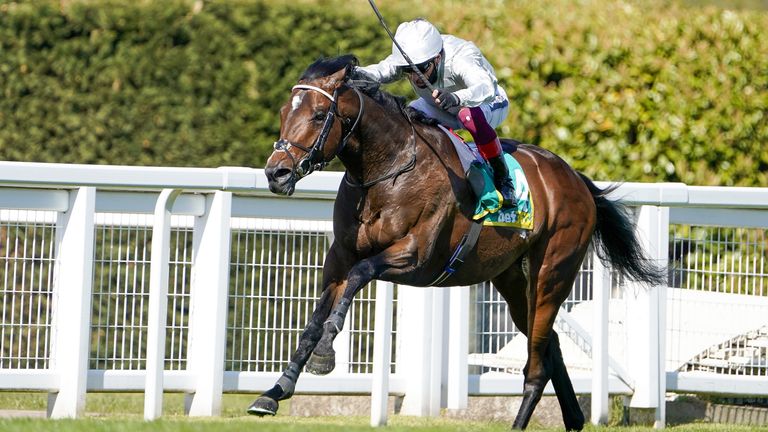