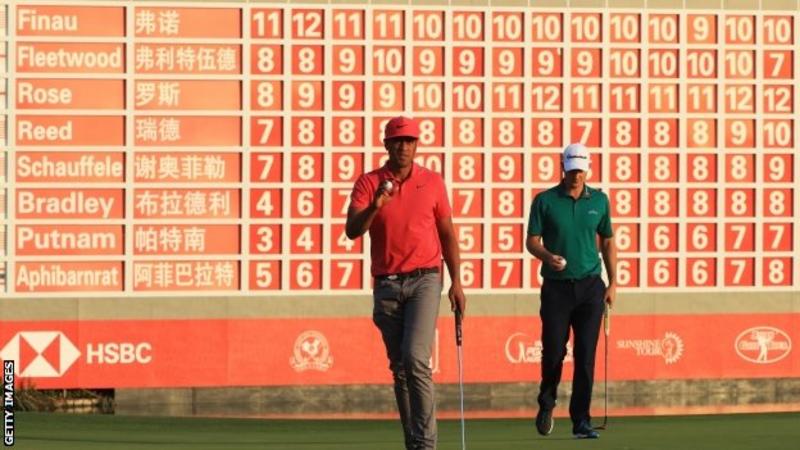 Tony Finau takes a three-shot lead into the final day of the WGC-HSBC Champions in Shanghai after Justin Rose faltered towards the end of round three.

Englishman Rose had a one-shot advantage after nine holes but dropped three shots on 17 and 18 for a two-under-par 70 to sit three off the lead.

He is alongside American duo Patrick Reed and Xander Schauffele on 10 under.

Finau, who was one of few stars for the United States in the Ryder Cup, ended his two-under round with three birdies.

By contrast, Rose, who could move above Americans Brooks Koepka and Dustin Johnson to the top of the world rankings with a win, found the bunker at 17 for a double bogey and the water at 18 for a bogey.

Englishman Fleetwood had been one off the lead after birdieing the third, fourth and 10th and dropping a shot on the fifth. But he triple-bogeyed the 14th after finding the water before picking a shot back up on the last.

Northern Irishman Rory McIlroy’s problems continued with a 75 and the four-time major champion is tied for 60th on eight over, while Koepka is one over and Johnson is four over.

“I’ve got a world-class field chasing after me,” said Finau, who is searching for his first European Tour win. “This is the position you want to be in and I’ll be looking to close out my first tournament in this position, which is exciting for me.

“I didn’t have a lot going my way for the first half of the day and Rosey was making his run.

“I was just really pleased I was able to finish that way and get some momentum going into tomorrow.” 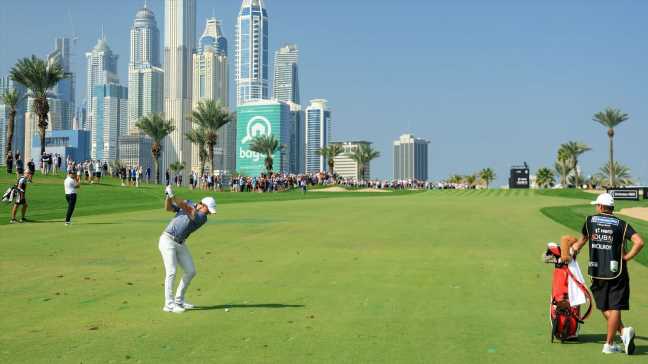 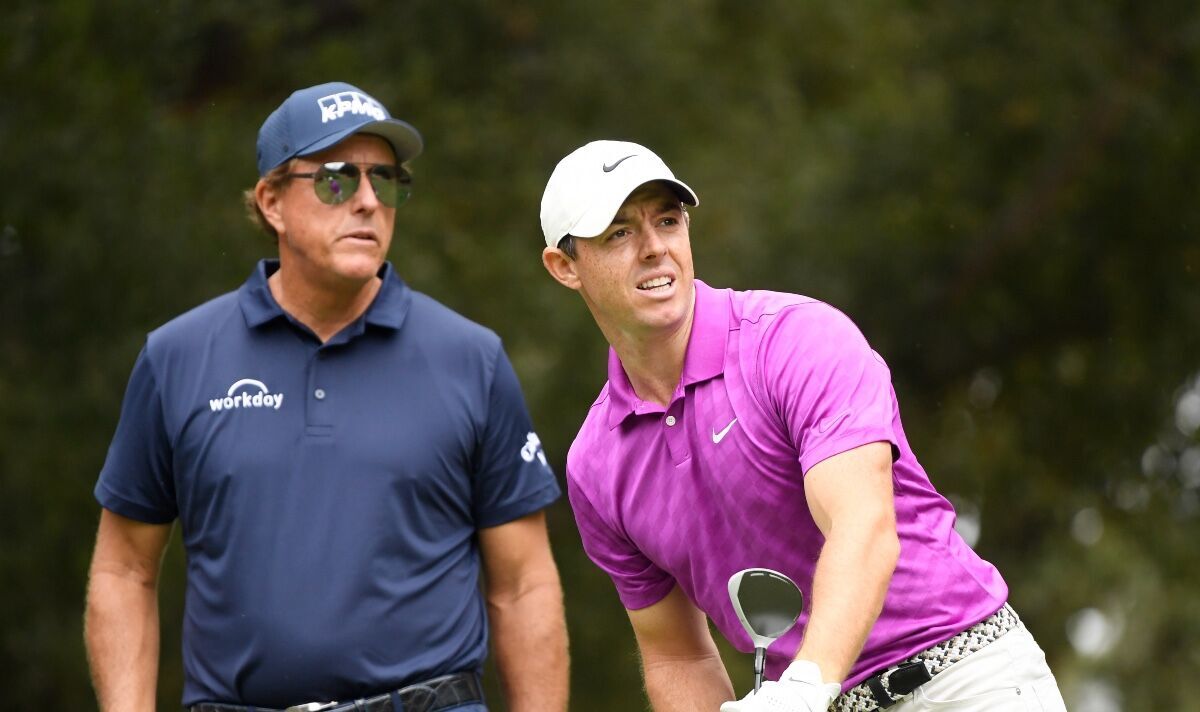 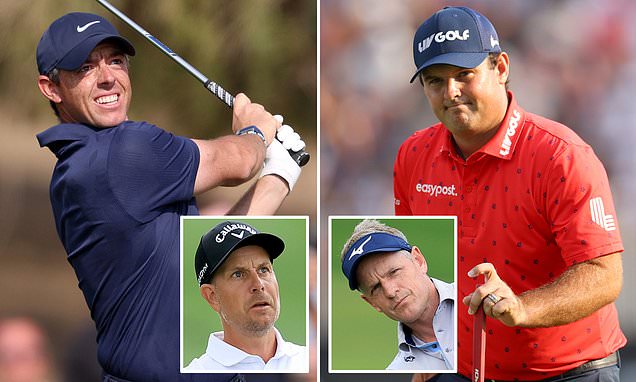