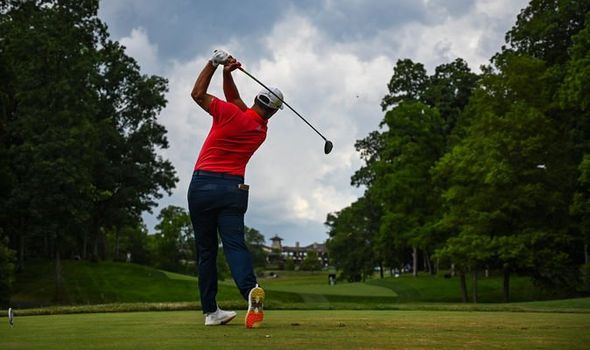 Jon Rahm will make his first start as world No 1 at this week’s WGC-FedEx St. Jude Invitational in Memphis. Brooks Koepka is the defending champion and will hope to rediscover his form ahead of his PGA Championship title defence.

The first World Golf Championships (WGC) since the PGA Tour returned from a three-month coronavirus hiatus in June is a no-cut event, with a loaded 78-player field at TPC Southwind featuring 44 of the top 50 golfers in the world.

Rahm, who became the second Spaniard after Seve Ballesteros to top the rankings after his win at the Memorial Tournament, is in no rush to give up his perch.

“Getting here, it’s great. I played great golf the last four years, but I can only help but think I can keep playing that good or better to hopefully stay here for a long time,” Rahm said.

Koepka, who has been battling a troublesome knee since last year, has struggled in his past three starts, missing two cuts and finishing in a share of 62nd place. 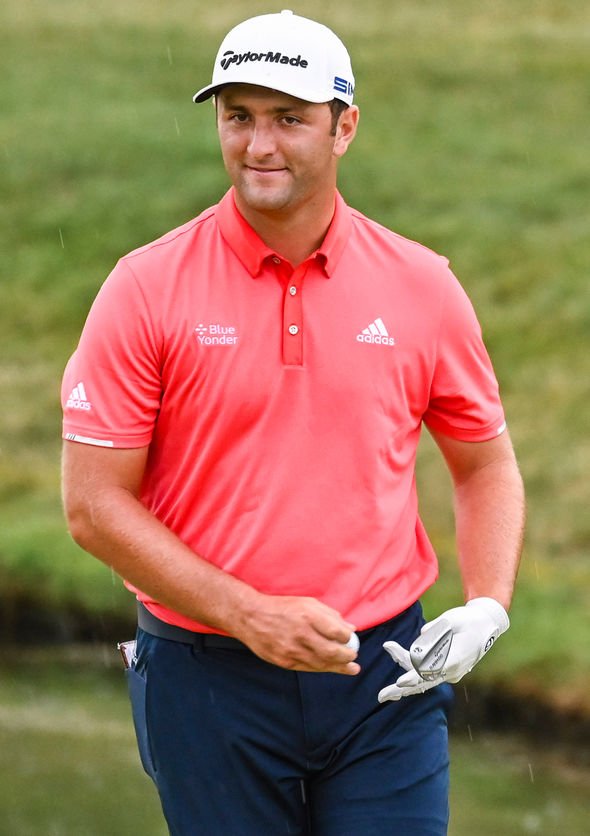 The four-time major winner, who said his knee forced him to alter his training routine, has made a few adjustments to his game in a bid to ease the pain.

As he prepares to begin the first of back-to-back title defences, Koepka is beginning to see improvements but admits his form has been frustrating.

“It will test you mentally, but at the same time, I’m looking at it as a challenge and something where I know I’m going to – it will turn around eventually,” said Koepka.

“Whether it be this week, next week, a month from now, two months from now, whatever it’s going to be, it will pay off.” 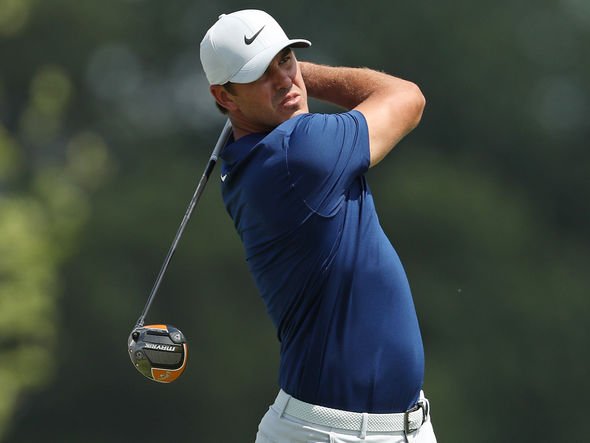 Rahm has been been grouped with Bryson DeChambeau and Rickie Fowler for the opening two rounds.

Rory McIlroy will play alongside Jordan Spieth and Webb Simpson.

The first groups will tee-off from the first and tenth holes at 5pm BST on Thursday.

The final groups will head out at 7pm. The full list of tee times are available here.

Fans in the UK can watch the action live on Sky Sports Golf.

Existing customers will be able to live stream the event through the Sky Go app.

Those without a subscription can purchase a Sky Sports pass via NOW TV. 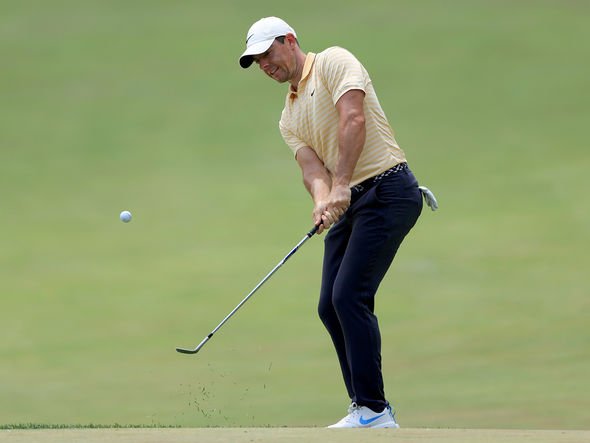 There is a total prize fund of $10.5million for the WGC-FedEx St. Jude Invitational.

The winner will take home $1.75m, with the runner-up earning just over $1m.

PGA: Collin Morikawa relished being in the heat of battle for major glory