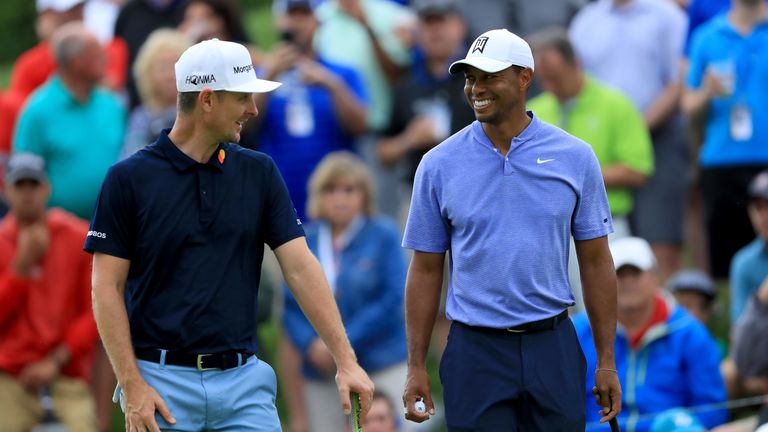 Justin Rose admits playing with Tiger Woods in a major tournament will force him to focus even harder on his own game at Pebble Beach this week.

Rose, who won the US Open at Merion in 2013, will play with fellow former champions Woods and Jordan Spieth over the first two days of this year’s tournament on the west coast.

And after two disappointing displays in the opening two majors of the year at Augusta and Bethpage Black, Rose hopes playing in such a high-profile group will bring out the best in him. 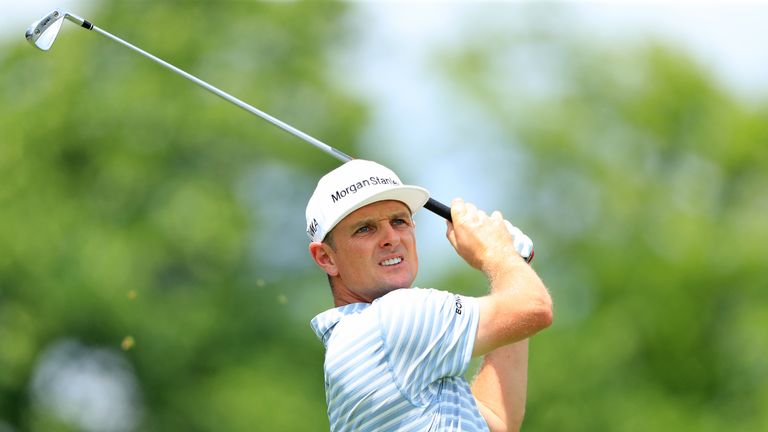 “I played with Tiger a couple of weeks ago at the Memorial, so it was good to be out with him again. I haven’t played with him that much recently.

“I think it goes up another level, obviously at a major championship, as it does for everybody. The crowd and the pressure and the noise and the lights and the music, I call it, it all ramps up a little bit in a major.

“I’m here to do my job, right? And as much as I enjoy playing with Tiger, I’m going to be doing my thing.

Live US Open Golf: On the Range

Rose believes how players respond to finding the punishing rough will be crucial to their success this week.

“It’s about not compounding an error,” he said. “If you have a marginal lie, just get it back in play, hopefully get it to within wedge distance and try and make your four. 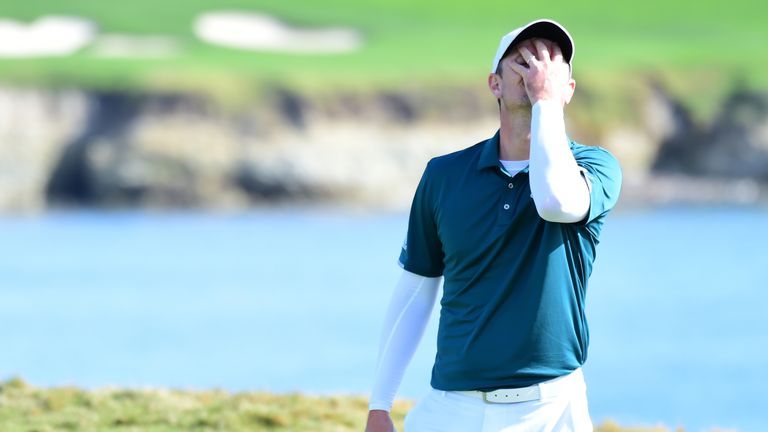 “If you miss a fairway, it’s like dropping half a shot, but let’s see if you can, with a wedge in your hand, pick up that half a shot and make par and move on.