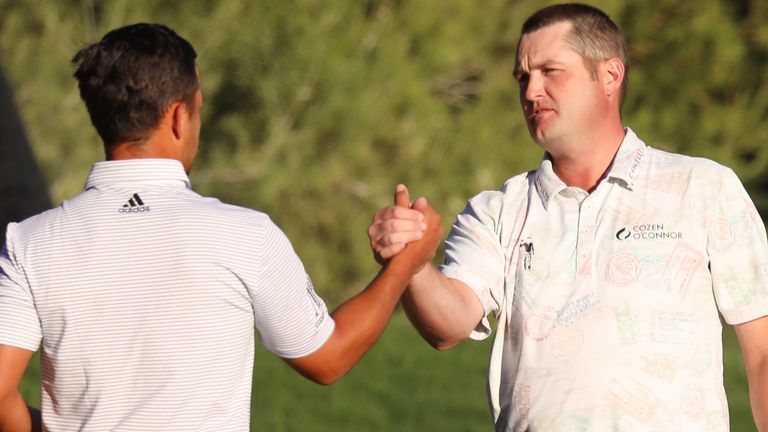 Jason Kokrak came through a final-round tussle with Xander Schauffele to claim a maiden PGA Tour title at The CJ Cup in Las Vegas.

The world No 53 carded eight birdies in a bogey-free 64 at Shadow Creek to finish on 20 under and two ahead of his playing partner Schauffele, who held at least a share of the lead for large parts of the final round.

Kokrak’s long-awaited breakthrough came in his 233rd PGA Tour start and secures him an invite to next year’s Masters and PGA Championship, with the win also lifting him inside the world’s top 30 for the first time. 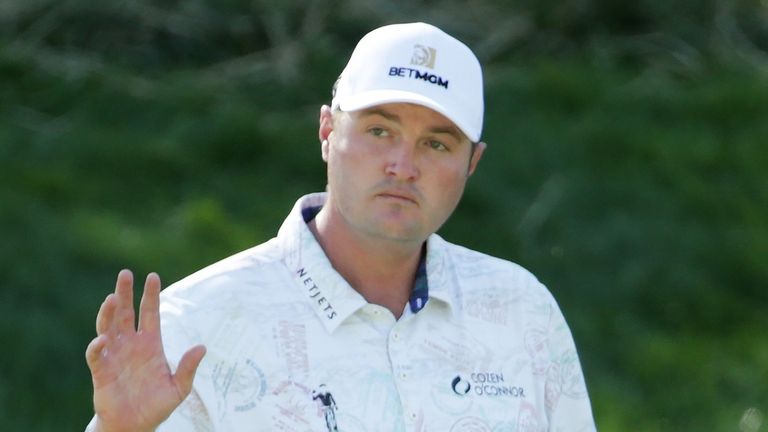 England’s Tyrrell Hatton closed out another impressive week with a final-round 65 to jump into tied-third alongside overnight leader Russell Henley, with Talor Gooch four strokes back in fifth after closing his round with a three-putt par at the last.

Tiger struggles to opening-round 76 at Zozo

Phil Mickelson worried about playing in front of 2,000 fans in Houston ahead of the Masters