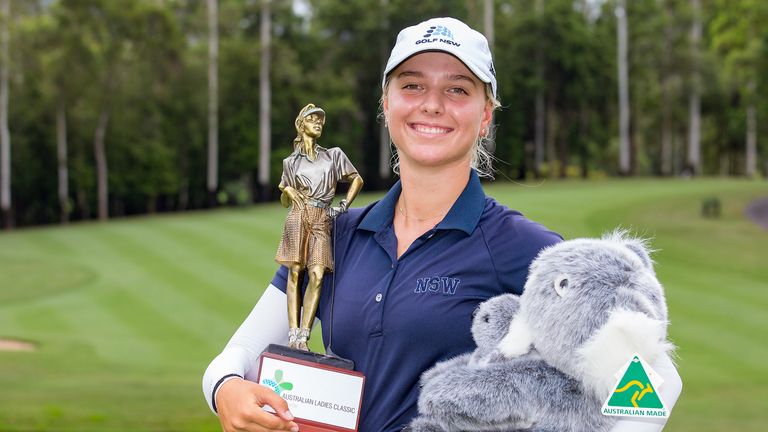 Kyriacou held a two-stroke lead overnight, and she defied her inexperience as she stormed to an emphatic eight-shot win after firing a seven-under 65 on the final day at Bonville Golf Resort.

The 19-year-old showed no signs of nerves from the outset and left the chasing pack trailing in her wake with an astonishing front nine, following a birdie at the second with five in a row from the fourth in an outward 29 which opened up a nine-shot lead. 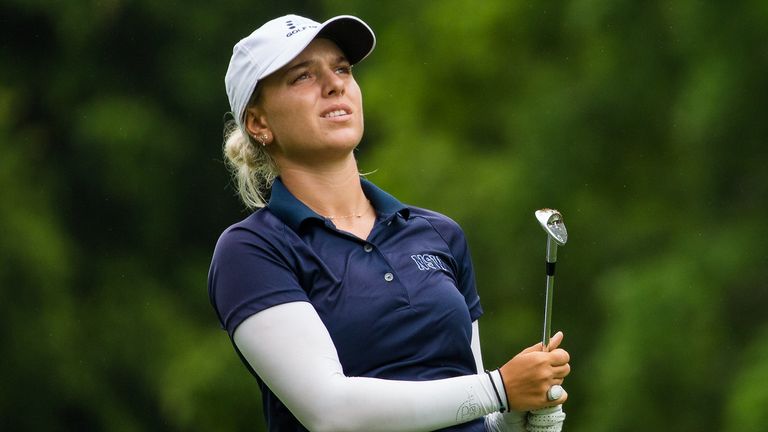 Sydney native Kyriacou continued her birdie barrage with another gain at the 10th, and her eighth birdie of the round at the 15th ensured the final three holes would be a procession.

A bogey at 16 mattered little as she closed out a stunning victory with a pair of pars for a winning score of 22 under par, with world No 35 Ayean Cho winning the race for second when she birdied the last to finish a shot ahead of Linnea Strom.

“I’m lost for words and still on cloud nine. I think everything was going my way today. I was pretty confident going into the last round,” said Kyriacou, who will now discuss turning professional with her father, Nick, who was also on her bag for the week.

The Open set to be cancelled due to the coronavirus outbreak