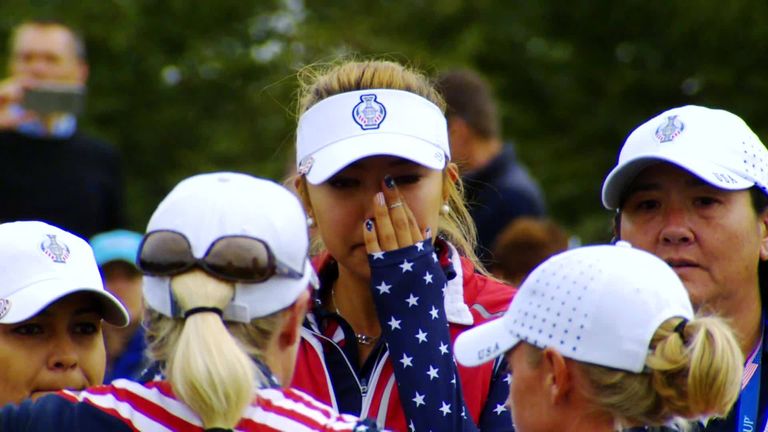 Catriona Matthew and Juli Inkster will both be hoping for an incident-free Solheim Cup next week at Gleneagles, in contrast to the last time the event was held on European soil.

The 2015 edition of the biennial event was overshadowed by a controversial incident early on the final day, where Suzann Pettersen and Charley Hull were embroiled in a close encounter with Alison Lee and Brittany Lincicome.

The match was all-square at the par-three 17th, where Lee missed the putt to win the hole and then picked up her ball, thinking her close-range putt had been conceded.

Hull was already walking towards the next tee when Pettersen claimed Europe had not conceded the ‘gimme’ that remained, leading to the hosts being awarded the hole after the match referee intervened. The decision sparked anger from the Americans and left players from both sides in tears, with Europe going on to win the final hole and register a 2up victory in the match.