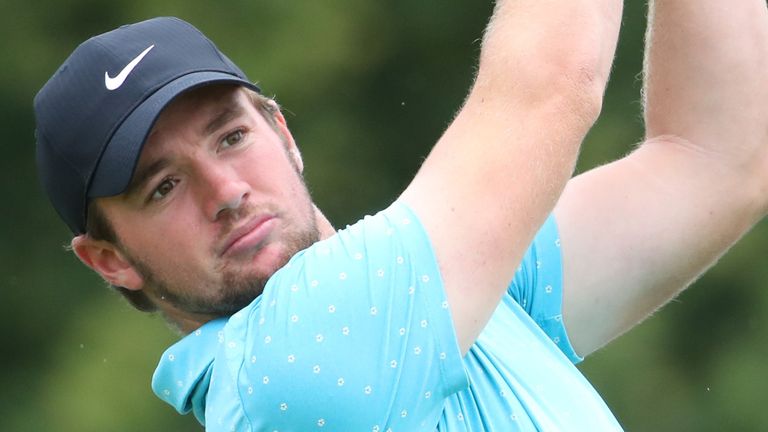 Sam Horsfield has withdrawn from this week’s US Open after testing positive for Covid-19.

The Manchester-born golfer had returned a negative test last Thursday but tested positive after arriving in New York ahead of this week’s tournament at Winged Foot Golf Club.

The United States Golf Association (USGA) confirmed Horsfield will not take part before the 24-year-old took to social media to express his disappointment at being forced to withdraw from the tournament.

“It goes without saying that I am hugely disappointed to not have the opportunity to play in my fourth US Open, but clearly the safety of the tournament and other players is paramount,” Horsfield wrote on Twitter.

Horsfield won the Hero Open and Celtic Classic, two of the six tournaments on the European Tour’s UK Swing, to rise to No 81 in the world and qualify for the US Open. 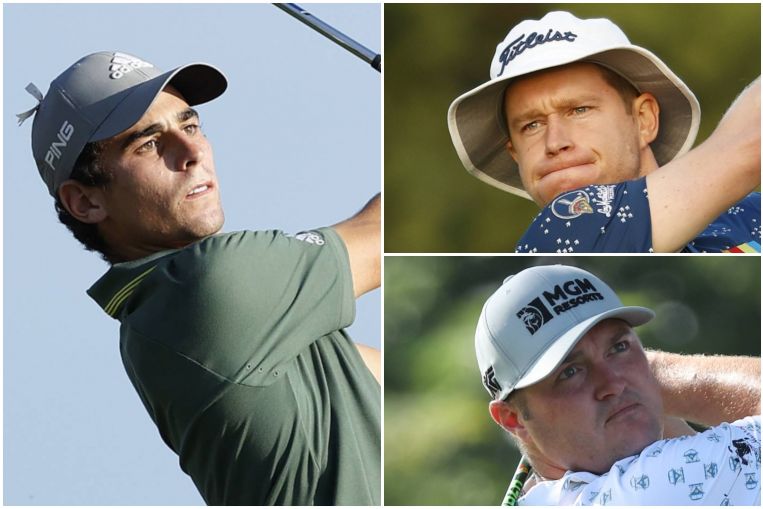 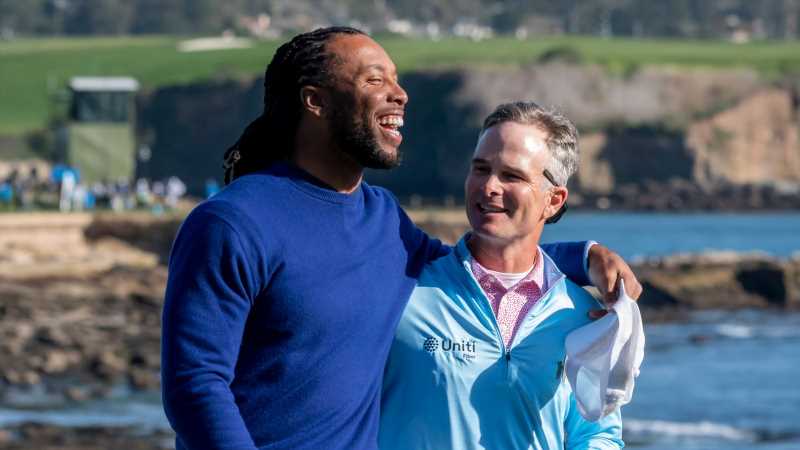 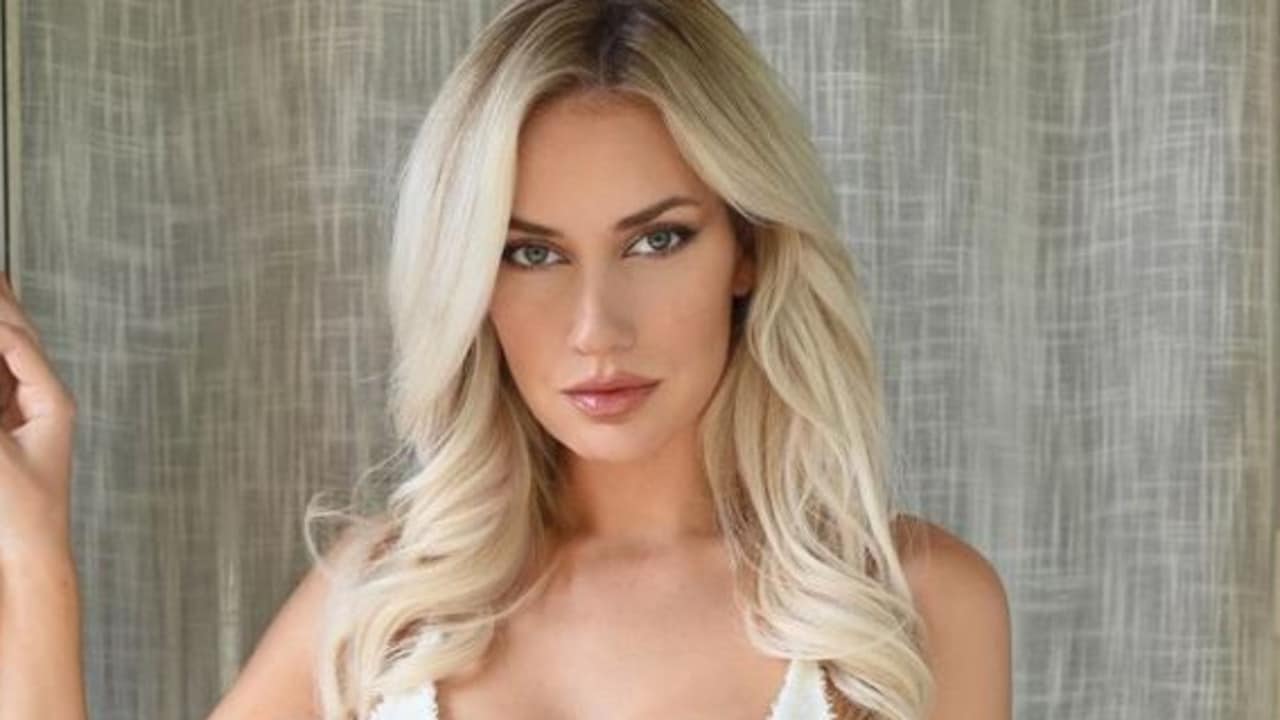