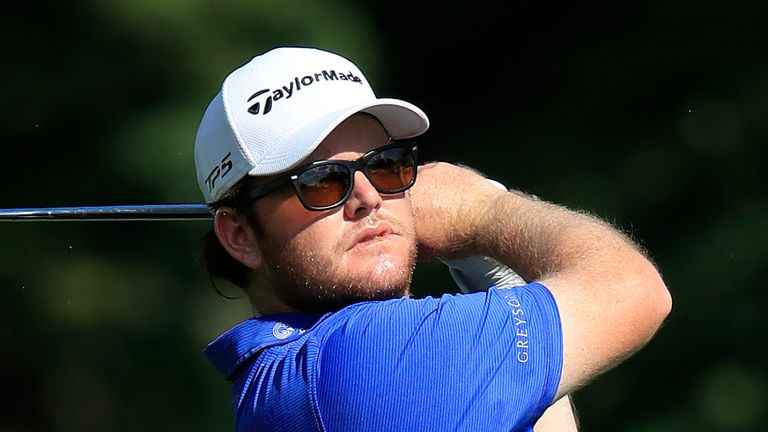 Harry Higgs celebrated the perfect finish to any round of golf as he capped a 62 with a spectacular albatross on day two at the Safeway Open in California.

Higgs’ incredible hole-out at the par-five ninth propelled him to 13 under par and into second place, two strokes behind Sam Burns, and it was the first albatross of his career.

The American started at the 10th and raced to the turn in 30 with four consecutive birdies, but he converted only one chance over the front nine until avoiding the need to use his putter on his final hole. 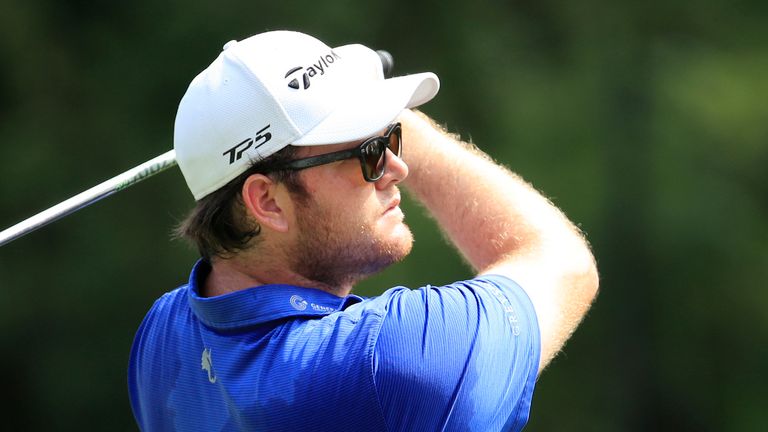 Faced with a 231-yard second, Higgs drilled a soft draw with a four-iron that pitched on the front of the green and rolled straight into the cup, prompting wild celebrations from the players, caddies and a handful of officials.

“I mean, there’s not really much to say,” said Higgs. “I hit my four-iron solid, it drew a little bit, landed short, rolled in the hole. What a wonderful way to end the day and also just really weird, being the last hole it’s so final.

“It was really a great day, and I’d not played that front nine very well. I’ve got the back nine down, played the front nine fine, just haven’t made enough birdies, so I figured I’d make up for it holing my second on the last!

“Somebody, the volunteer off the left, just started screaming and then he said, ‘It’s in the hole, it’s in the hole!’ I don’t really remember what I did. I guess I just took my club and threw it on the ground. It was just full panic!

Even without fans, Reed heckled at Winged Foot

Dortmund director: Jadon Sancho will leave but NOT in this season