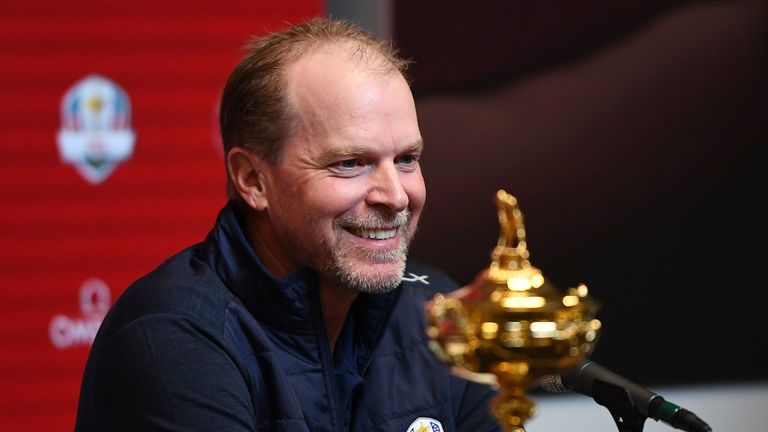 A decision on whether this year’s Ryder Cup can go ahead as scheduled will be made by the end of this month.

Team USA captain Steve Stricker and European Tour chief executive Keith Pelley have both revealed that the fate of the 2020 contest will be decided “in the next two or three weeks”. 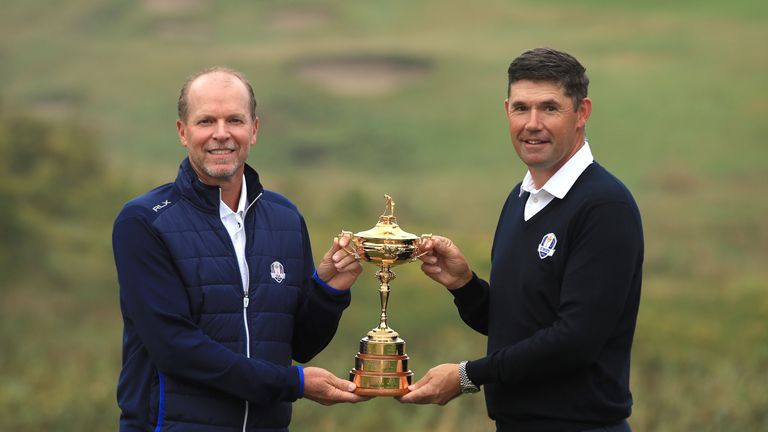 A number of players, including the world’s top three of Rory McIlroy, Jon Rahm and Brooks Koepka, have expressed their reluctance to take part in the Ryder Cup at Whistling Straits if it goes ahead without spectators.

Their opinions were echoed last weekend by Colin Montgomerie and Graeme McDowell, although European captain Padraig Harrington has stated that all involved may have to “take one for the team” in playing the Ryder Cup behind closed doors if necessary

Stricker insisted preparations were continuing for the end of September, but he warned that there were plenty of “obstacles” to overcome if the event is to be given the green light.

“So far we’re planning it as a go, like we’re going to have it,” Stricker told the Golf Affect Radio Show in his home state of Wisconsin. “But there are some obstacles that we’re going to have to face, like the confidence of the people and the corporate people. It’s going to come down to the safety, probably. 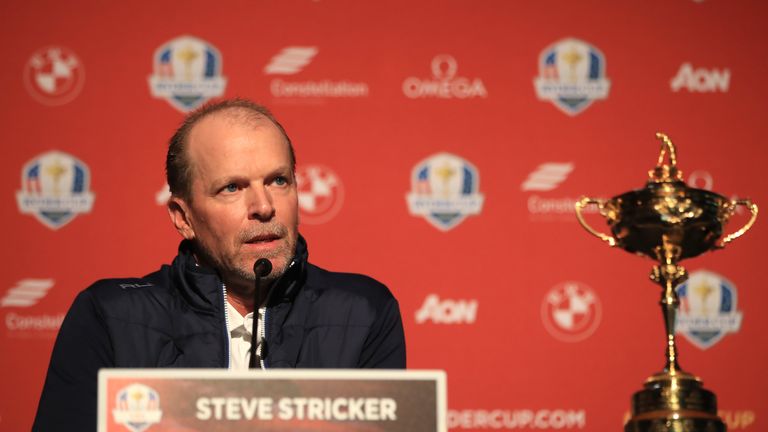 “They’re going to have to make a decision here probably within the next two or three weeks because the build-up to put up all the stands and all the corporate tents, all that kind of stuff, has to happen in June.”

But Stricker also warned the competition being held behind closed doors would cause “a yawner” of and event, and he added: “This event is made by the fans. To cheat out the Wisconsin fans would be a crime. I hope when we do have it, it can be up to its full potential.”

Pelley refused to answer any questions relating to the Ryder Cup when he held a media conference call last week to reveal the European Tour’s modified schedule for the remainder of 2020, but he echoed Stricker’s comments while being interviewed on the McKellar Podcast on Wednesday.

“I’ll simply say: You’ll know by the end of the month,” he said. “We’ve been revamping our entire schedule, the PGA of America have been trying to run the first major of the year. 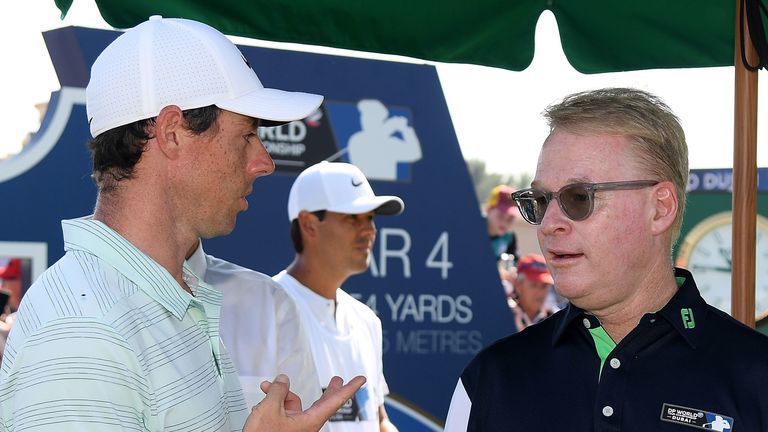 “There was no rush, now we’re ready. We’ve now launched the beginning of our schedule and we can go through everything.

“We will evaluate everything, talk to our partners at the PGA of America, and we’ll let you know at the end of the month.”