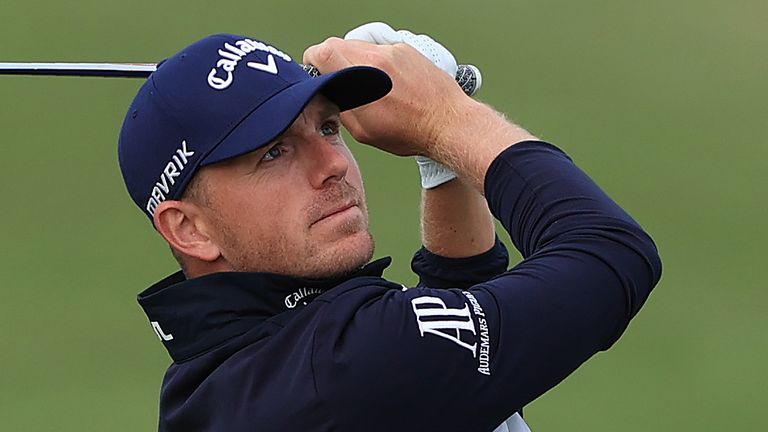 Matt Wallace bounced back from a disappointing finish to the Masters to grab a share of the early lead at the RSM Classic.

The Englishman, who carded a closing 77 to finish tied-46th at Augusta National last week, mixed eight birdies with two bogeys to a six-under 64 on the Seaside Course – one of two being used at Sea Island Golf Club – to set the clubhouse target.

Camilo Villegas birdied his final hole to join Wallace at the top of the leaderboard, with Keegan Bradley and Rory Sabbatini among the group of eight players sitting a shot off the pace. 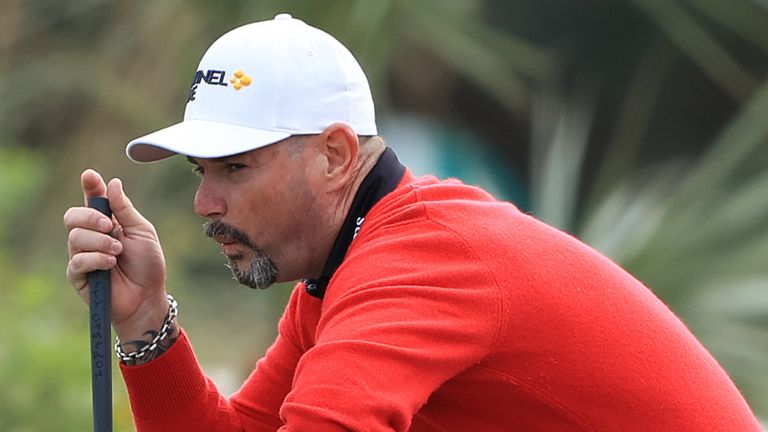 “We’ve got so far to go,” Wallace said. “I’ve started to understand the importance of the first round; it’s not to win it, it’s to put yourself in position.

“All I was trying to do there at the end there was try and limit the damage and I managed to roll one in, so that was really nice. But we’ll go out there tomorrow and just try to play the same, put it in the right spots, give my putter as many chances as possible.” 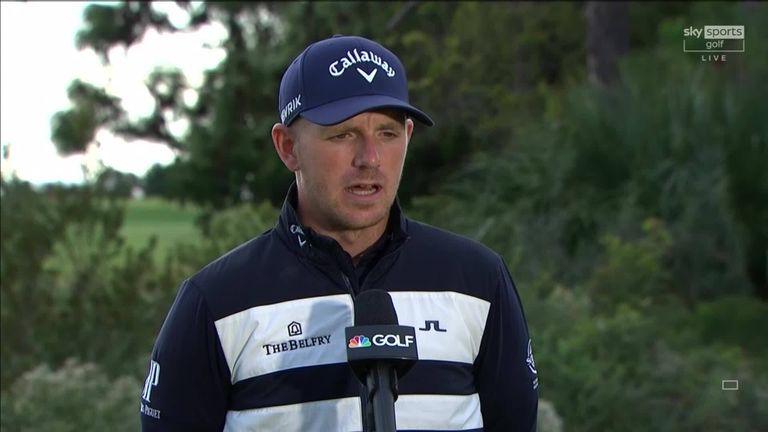 Wallace opened with back-to-back birdies and holed a 20-footer to salvage a bogey at the third, only to roll one from a similar distance to pick up a shot at the fifth and post successive gains from the seventh.

After reaching the turn in 31, Wallace converted from seven feet at the 11th and responded to bogeying the 14th to get up and down from the sand to birdie the par-five next, before rolling in a 15-footer at the 17th to move into the outright lead.

Wallace then made a remarkable save at the par-four last, recovering from a wayward drive and taking a drop to hole a 35-footer to avoid dropping a shot and set the clubhouse target.

Munoz started on the back nine and followed an opening-hole birdie with a hattrick of gains from the 15, with the Colombian draining a 20-footer at the fifth and picking up a shot at the ninth to also get to six under. 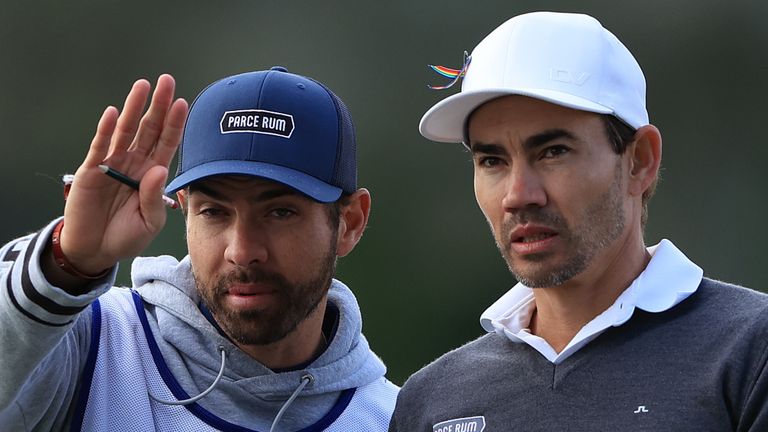 European duo Bernd Wiesberger and Alex Noren are two off the pace after the opening day, with Champion Golfer Shane Lowry and Tommy Fleetwood among those in the group on three under.

Justin Rose and Graeme McDowell carded first-round 70s and Ian Poulter is five back alongside the likes of Tyrrell Hatton and Danny Willett, while Tyler Duncan opened his title defence with a four-over 76 on the Plantation Course.

Watch the RSM Classic throughout the week live on Sky Sports. Live coverage continues on Friday with Featured Groups from 3pm on Sky Sports Golf, ahead of full coverage from 6pm.