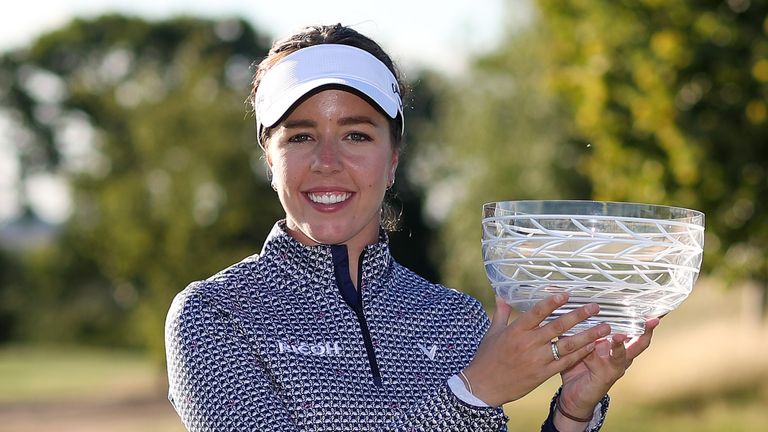 Georgia Hall’s superlative run of results in the Rose Ladies Series continued as she made it back-to-back victories at The Shire in London.

Hall was in a class of her own in the last event before next week’s Grand Final, firing a five-under 67 to cruise to a three-shot victory which took her to the top of the American Golf Order of Merit. 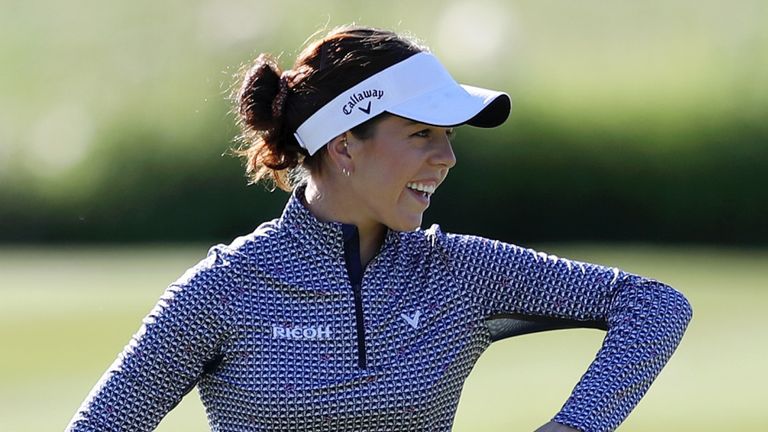 The 24-year-old missed the first two weeks of the series and was runner-up in each of her first three starts before finally getting her hands on the trophy at Bearwood Lakes, when she was the only player to finish under the card.

Hall’s latest triumph was the biggest winning margin of the seven events, and her 67 was all the more impressive as only six players in the 56-strong field managed to break the par of 72.

Birdies at three of the first five holes laid a strong platform for the Solheim Cup star and, although she gave a shot back at the sixth, she also birdied the eighth and 10th to get to four under for the round.

She blotted her card again at 14, but her response was again emphatic as she birdied the next two holes and parred 17 and 18 to post a score which was out of reach for her rivals.

Series co-founder Liz Young actually got off to a brighter start than Hall as she birdied four of the first five, but she did not pick up a further shot until the 16th and three bogeys all added up to a 70 and a share of second with Kylie Henry.

Young will go into the three-tournament Grand Final lying third in the Order of Merit behind Hall and Charley Hull, who returned a mixed-bag of a 71 to finish in a tie for fourth with Becky Morgan and Hannah Burke. 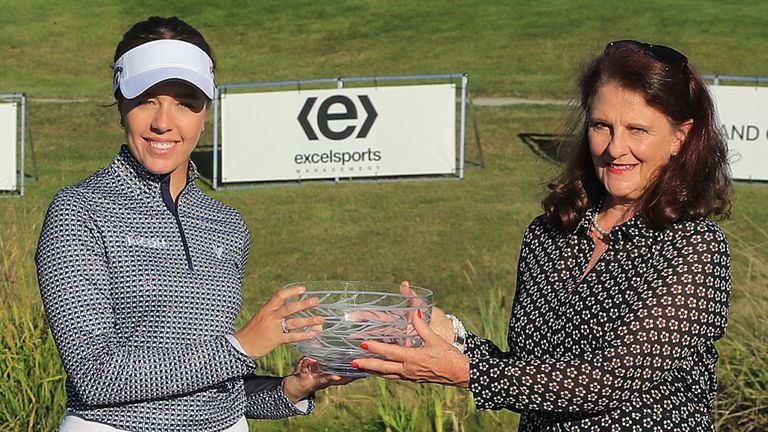 Hull had to dig deep following a wretched bogey, double-bogey start, and she made a great job of salvaging the round with four birdies and an eagle at the 13th, although her third bogey of the day at the last cost her a joint runner-up finish.

PGA: Collin Morikawa relished being in the heat of battle for major glory