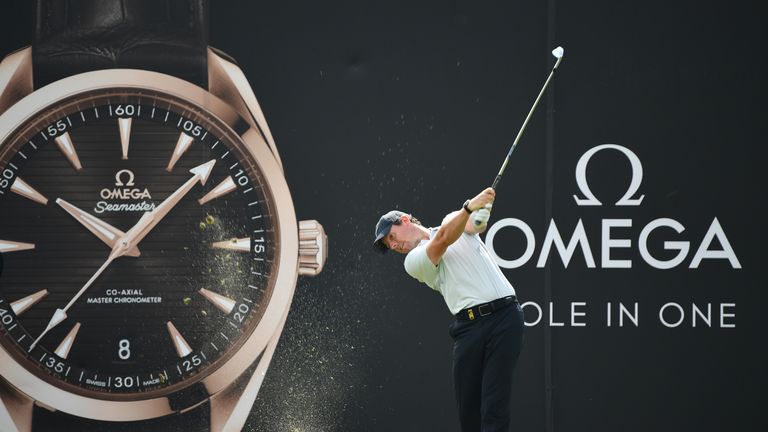 The world No 2 looked set to hit the front outright when he hammered an enormous 415-yard drive down the middle at the par-five 14th and had just a wedge for his second, but he came up short and found the water before going on to miss from six feet for par.

He bounced back with a birdie at the next, but he dropped another shot at 17 and then leaked his tee shot at the last into a fairway bunker on the right, from where he again came up short of the target and donated another ball to the water.

McIlroy did well to get up-and-down to limit the damage to just a bogey, but his faltering finish added up to a 69 which left him with ground to make up on leader Andres Romero on the final day, and he is hoping his energy levels will be higher for Sunday as he nears the end of a punishing four-week run of tournament golf.

“I don’t know what happened, I just felt a little flat out there, a little tired,” said McIlroy, who played 30 holes on the final day of the weather-delayed Tour Championship last Sunday as he claimed a four-shot victory which earned him the FedExCup title for the second time. 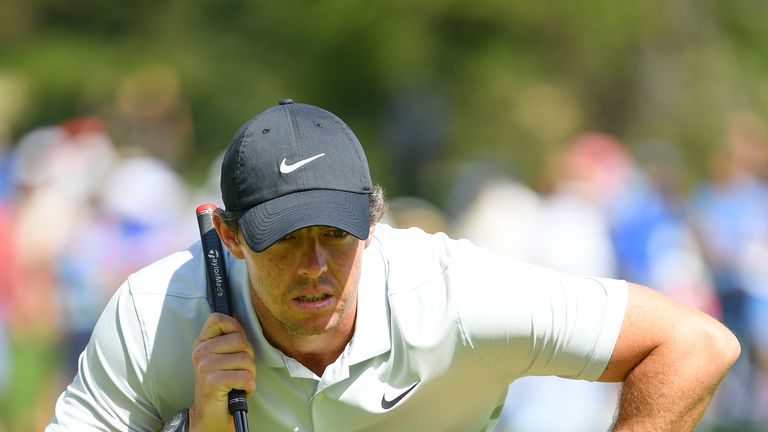 “Maybe it just all caught up with me. I played pretty solid, and then obviously made those mistakes coming in. But if I go out and play a good front nine tomorrow I’ll be right in it. If I get off to a good start, especially with how tough those first four holes are playing, if I can play those in a couple under I’ll be right there.

“I would love to win here, I just didn’t quite have it today in the way that I did the previous days, especially yesterday with that finish. I need to gather myself, get rested up and put everything I have into tomorrow.”

Tommy Fleetwood is also playing his fourth straight week and hinted that he was feeling the effects when he bogeyed three of the first five holes, but he dug deep and revived his hopes of a first win of the year with five birdies, including four in six holes on the back nine.

The Englishman managed to salvage a spirited 68 which left him just two behind Romero going into the final round, and he said: “It’s easy to get down on yourself. It was a terrible start but I didn’t do that much wrong.