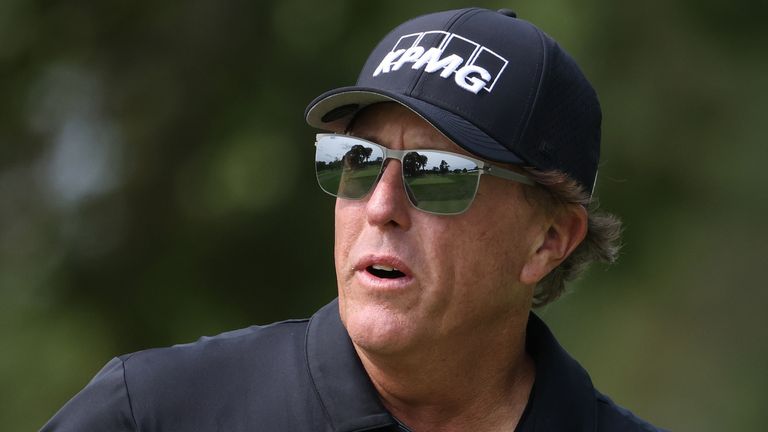 Phil Mickelson made it back-to-back victories on the PGA Tour Champions with a three-shot win at the Dominion Energy Charity Classic.

The five-time major champion, who claimed a wire-to-wire win on his over-50s debut at the Charles Schwab Series in August, topped the leaderboard at The Country Club of Virginia to become only the fourth player in history to win their first two PGA Tour Champions events.

Mickelson overturned a three-stroke deficit during the final day of the 54-hole event, posting a seven-under 65 to end the week on 17 under and pull clear of overnight-leader Mike Weir. 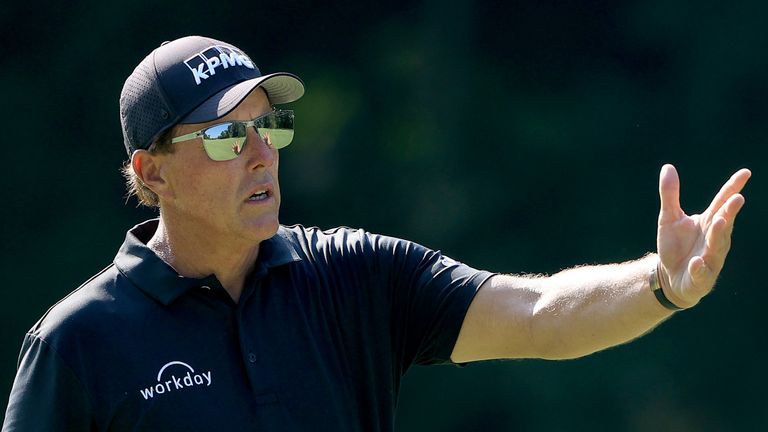 Weir started the day three ahead but found himself two behind after ending a run of pars with a bogey at the seventh, as Mickelson followed birdies at the second and fourth with back-to-back gains from the sixth.

Mickelson lost his ball off the tee on his way to a bogey at the par-five ninth, where Weir holed a four-foot birdie to reach the turn in a share of the advantage.

Weir edged back ahead again after rolling in a six-footer at the 12th but then three-putted the par-three 14th, as Mickelson got up and down from the rough to birdie the par-four 13th and make a two-putt gain at the driveable 15th.

Both players birdied the 16th to pull further clear of the field and saw Mickelson take a two-shot lead to the par-five last, where a two-putt birdie extended his winning margin.

Paul Goydos birdied his final two holes to finish in third spot ahead of Bernhard Langer and Brandt Jobe, while Kenny Perry made an eagle and five birdies over his final eight holes to jump into tied-sixth alongside KJ Choi.

A final-hole albatross saw Robert Karlsson jump inside the top 10, while Jim Furyk – a two-time winner on the PGA Tour Champions this season – posted back-to-back eagles on his way to a three-under 69.

Luke Donald makes the cut at the Bermuda Championship

Sky Sports Golf podcast: How can golf be more accessible for all?