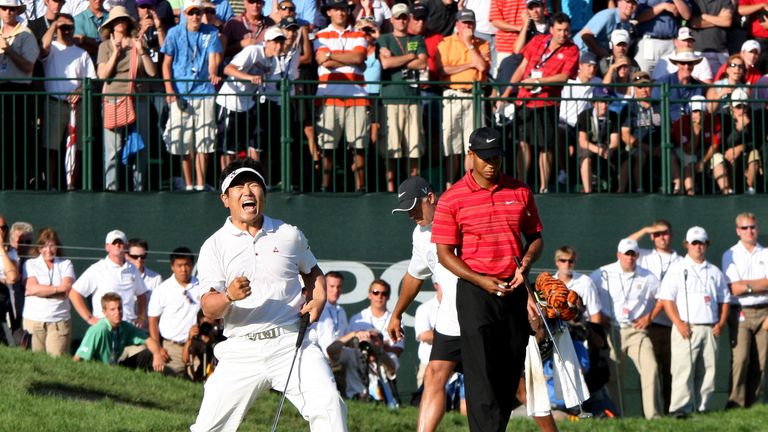 Tiger Woods is challenging for a fifth PGA Championship title this week, a decade on from being upstaged by YE Yang during a dramatic final round in 2009.

Woods took a two-stroke advantage into Sunday at Hazeltine and was firm favourite to lift the Wanamaker Trophy for a third time in four years, having won majors on all 14 previous occasions he had led after 54 holes.

The-then world No 1 lost his lead with two bogeys in his opening eight holes and remained locked with Yang heading to the par-four 13th, where the Korean holed a 12-footer to match Woods’ par. 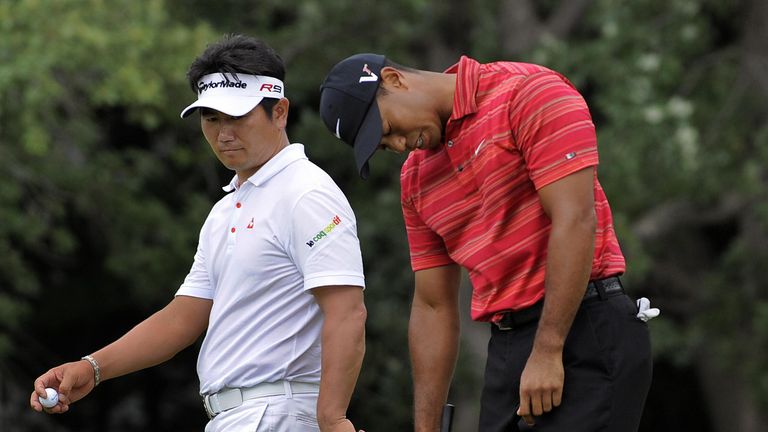 Yang moved ahead for the first time after chipping in for eagle from just off the 14th green and exchanged pars with Woods over the next two holes, before both players bogeyed the par-three 17th to leave the 37-year-old one ahead heading to the par-four last.

Stood in the first cut and facing a 210-yard shot over a towering tree and needing to clear a large bunker, Yang hit a dazzling approach that landed within 10 feet of the flag. 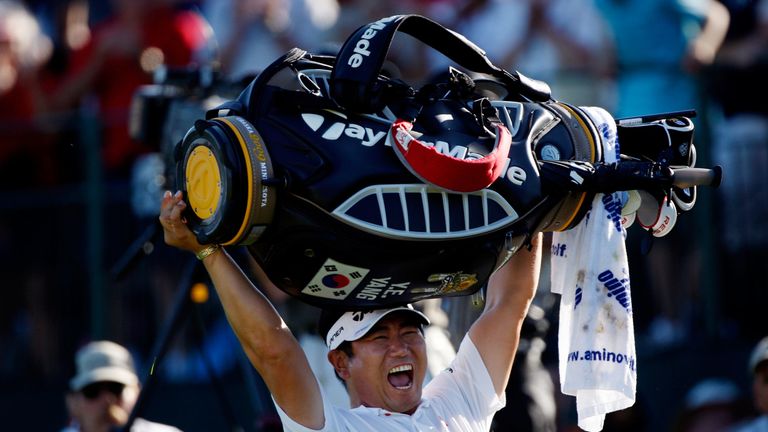 As Woods missed the green with his second shot and failed to chip-in on his way to a closing bogey, Yang rolled in his putt to claim a three-shot win and maiden major title.

Next scheduled events for each professional golf tour worldwide…