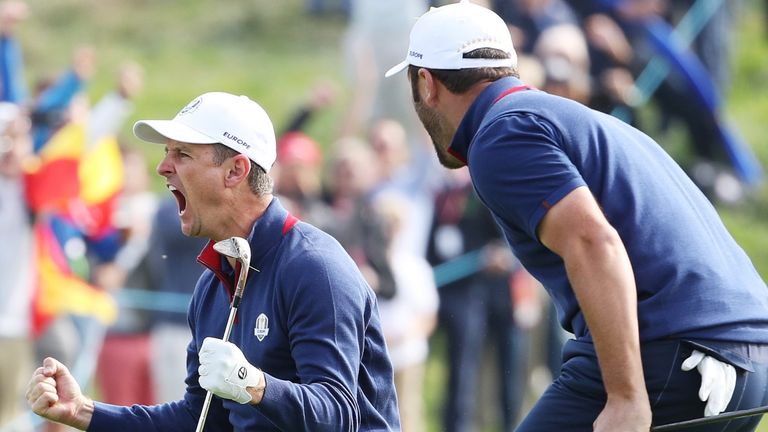 Paul McGinley gives his verdict on the Ryder Cup being pushed back to 2021 and reflects on changes to the qualification period for Whistling Straits.

The governing bodies waited as long as they possibly could to try and get the Ryder Cup on and they wanted to see how this pandemic was going to play out, how sport was going to start again without crowds, and see what Covid numbers were like in America. A number of things went against them.

The players’ view that they didn’t want to play, with many being very vocal in that regard, would of course have been a factor. Safety concerns were obviously a big thing, as well as the possible damage to the brand if it was to go on behind closed doors. 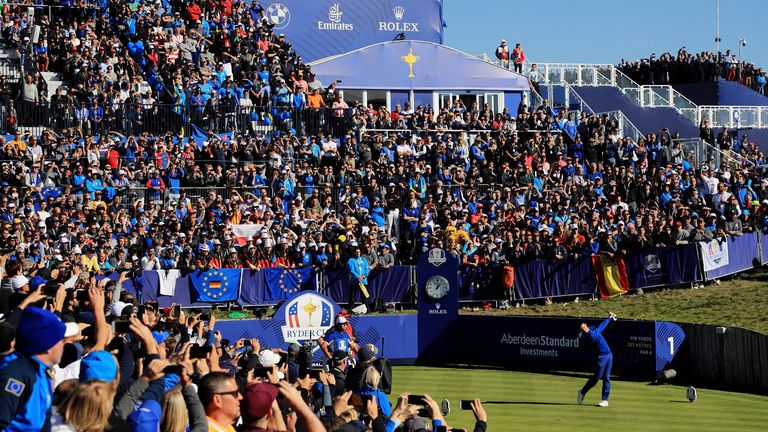 Of course, had it gone ahead, then it would have been different. We’re about to see Liverpool hoist the Premier League trophy in front of an empty Kop and I’m sure the players – as great as winning the league is – are not really looking forward to not being able to share it with the fans.

These are unique times as we all know, and sport is in a very different place. Sometimes, to use Padraig Harrington terms, we have to ‘take one for the team’ and get on with it, but I think we’re in a fortunate situation with the Ryder Cup that we can postpone it.

It wasn’t an easy decision to come to, as there are a lot of moving parts involved and it has taken a long time to get to where we are now. I think it’s expected by most people that this was the most probable outcome and I think most people are going to be behind that decision.

What happens normally when you make a Ryder Cup team is that you’re having a great season. I was a rookie in 2001 and was having a great season when qualification had finished, but we all had to reconvene 12 months later because of 9/11 and a lot of us went off form over the next year. 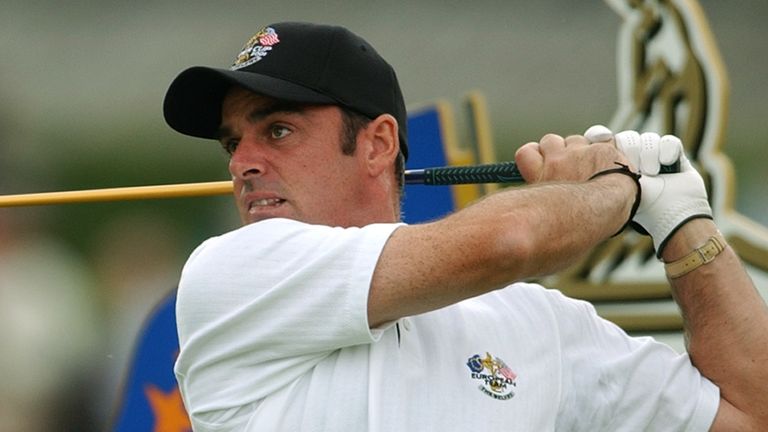 That can happen in sport and I was one of those, so I went into the Ryder Cup with not a lot of confidence and form, but luckily it turned out OK in the end! That won’t be the case this time around because qualification has been suspended and will resume in January.

The whole idea behind the qualification process is to get as many players in current form as possible representing Europe. It’s a shrewd decision to extend qualifying and it’s going to give Harrington the best chance of having a really in-form team when it comes to September 2021.

Masters to be held without guests or spectators