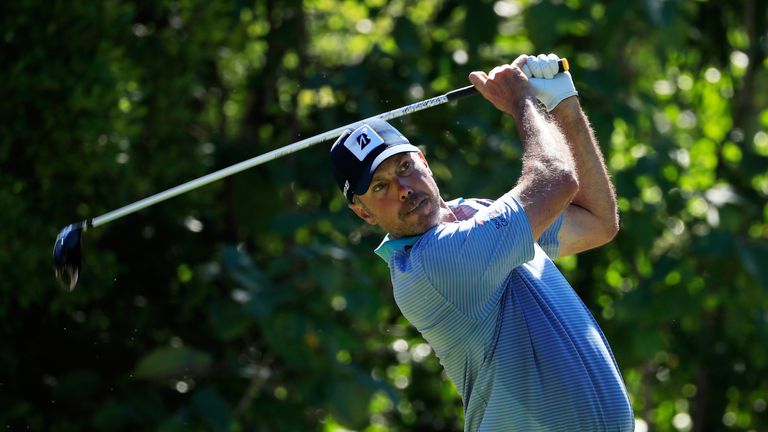 Matt Kuchar grabbed a two-shot lead at the halfway stage of the Mayakoba Golf Classic, as Jordan Spieth missed the cut in Mexico.

Kuchar birdied five of his opening six holes on his way to a second successive 64 at El Camaleon Golf Club to get to 14 under and pull clear of nearest challenger Cameron Champ.

Champ – already a winner on the PGA Tour season – had set the early clubhouse target after firing a round-of-the-day 62, with defending champion Patton Kizzire one of six players a further shot back in tied-third. 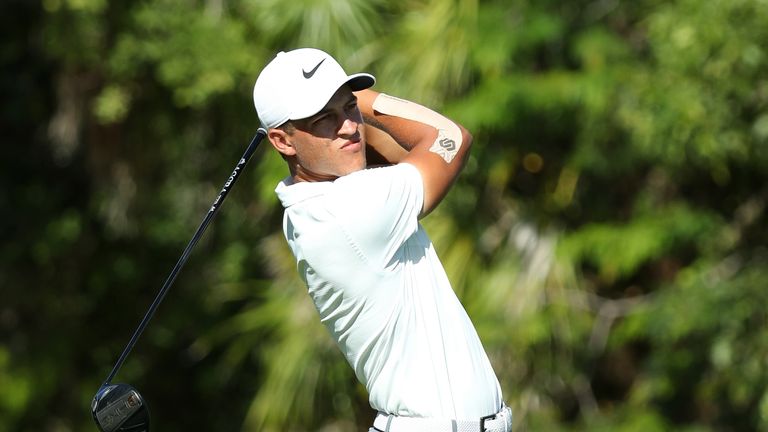 Kuchar reached the turn in 31 and started his back nine with another birdie, before holing a 35-foot bogey putt at the next after finding bushes off the tee and having to take a penalty drop.

The Ryder Cup vice-captain regained his lead with birdies at the 15th and 17th, keeping him well-placed in pursuit of his first worldwide victory since 2015.

Starting on the back nine, Champ had moved up the leaderboard by following three birdies in his first six holes with a hat-trick of gains around the turn.

An eagle-three at the fifth and back-to-back birdies from the seventh left Champ requiring a final-hole gain to match the course record, only for him to card his only bogey of the day. 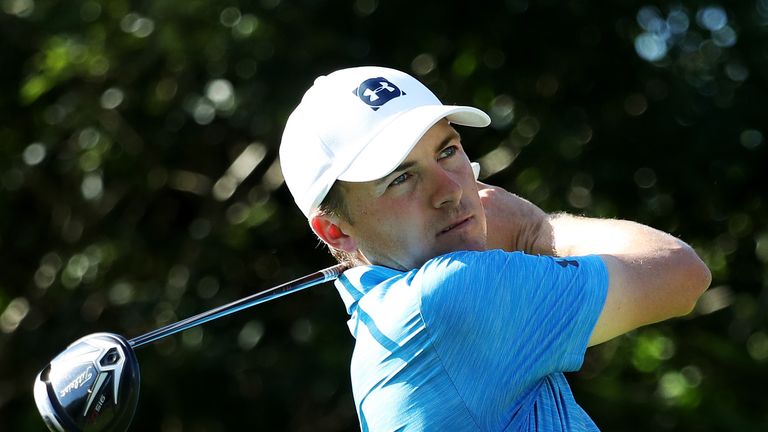 Ryder Cup stars Rickie Fowler and Tony Finau are five off the pace in a share of 20th, while Spieth missed the cut despite posting a two-under 69 on another day of low scoring.

Watch the Mayakoba Golf Classic throughout the weekend live on Sky Sports. Live coverage continues on Saturday from 6pm on Sky Sports Golf. 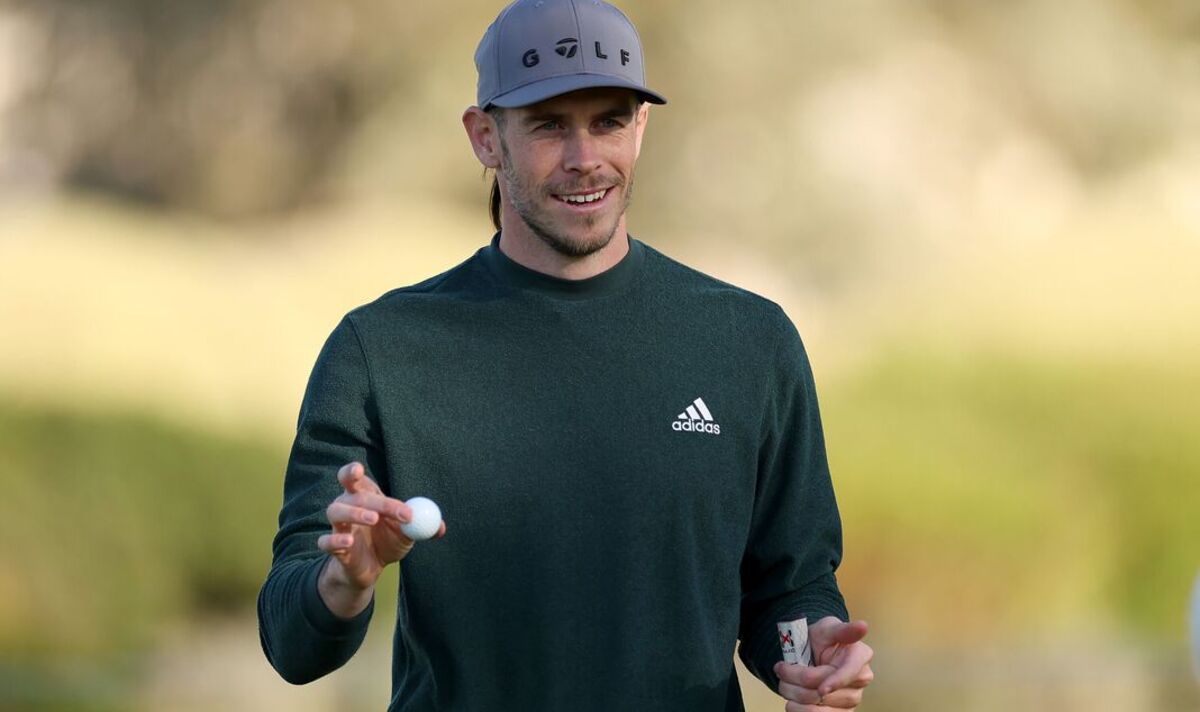 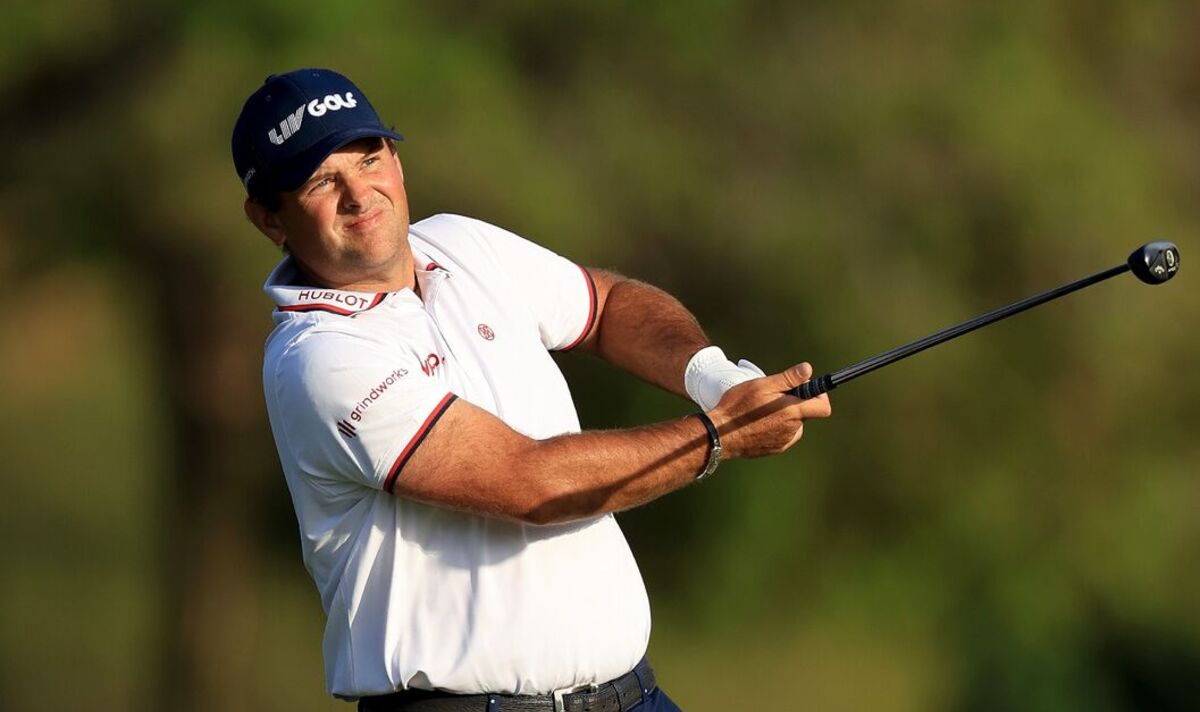