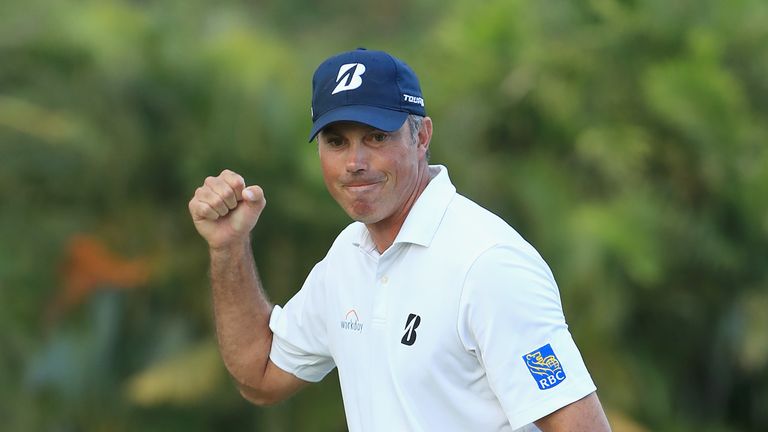 Matt Kuchar recovered from a poor start to cruise to his second victory of the PGA Tour season by four shots at the Sony Open in Hawaii.

Kuchar led by two overnight and had just one blemish on his scorecard over the first 54 holes, but his customary composure slipped early on the final day at Waialae Country Club as he endured a torrid run of three bogeys in four holes. 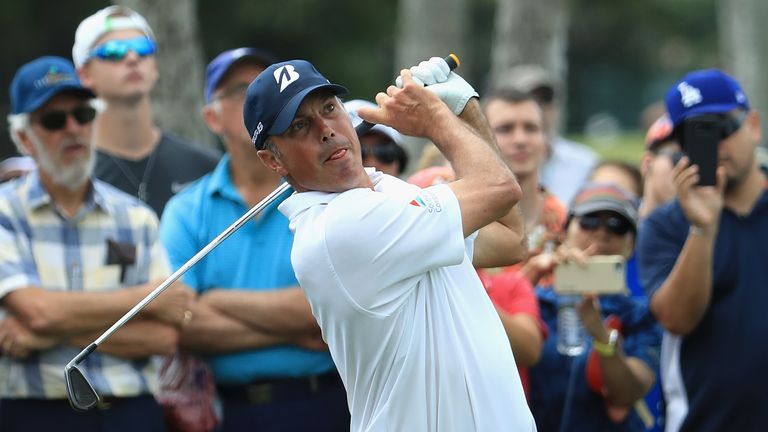 That left him chasing playing-partner Andrew Putnam, but Kuchar roared back to form on the back nine and carded five birdies, including three over the last four holes to cap an inward 30 and secure his ninth career title with a winning score of 22 under par.

Kuchar’s challenge appeared to be unraveling when a poor drive led to a bogey at the second and, after he clawed the shot back at the next, he three-putted from 50 feet on the fourth green and then failed to get up-and-down from a greenside bunker at the fifth. 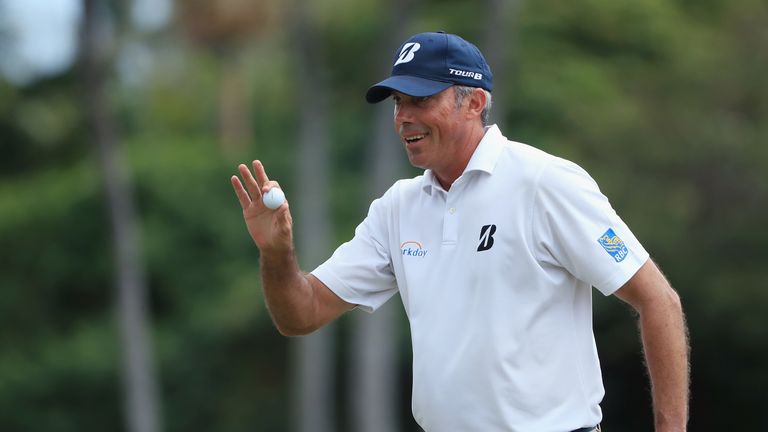 Putnam’s birdie at the third and a series of solid pars proved enough to take him into the lead, which he maintained at the turn when he matched Kuchar’s birdie at the long ninth.

But Kuchar edged back in front when he pitched to three feet to set up a birdie at 10 before holing from 10 feet at the 12th, although Putnam then regained a share of the lead with a clutch 20-foot putt for birdie at the 13th.

However, Putnam handed back the initiative with a scrappy dropped shot at 14, and Kuchar seized his chance to open up a commanding lead when he holed back-to-back birdie putts from 12 feet at 15 and 16. 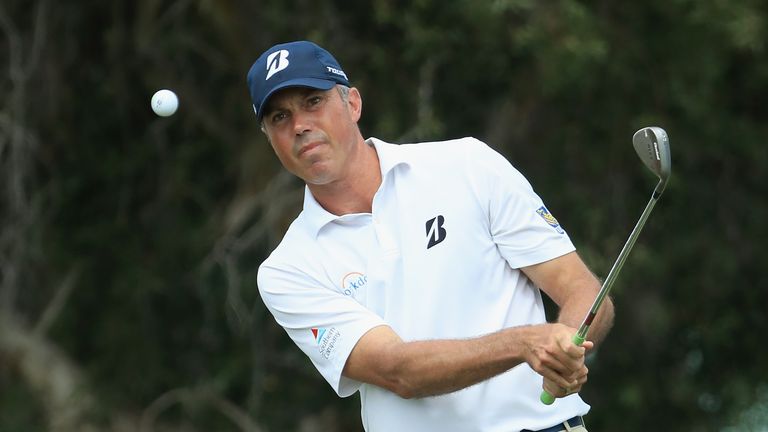 Armed with a three-stroke advantage with just two holes remaining, Kuchar held firm and, after a cast-iron par at the penultimate hole, he completed a comprehensive win with his 24th birdie of the tournament at the 72nd hole.

Putnam, who collected his maiden PGA Tour win at last year’s Barracuda Championship, nailed a tricky three-footer for par at the last to clinch outright second on 18 under.

Marc Leishman and Hudson Swafford both carded near-identical six-birdie 64s to earn a podium finish on 17 under along with Chez Reavie, who parred the opening 11 holes and birdied three of the last four to salvage a 67.

Canada’s Corey Connors made it a four-way tie for third as he also signed off with a 64, while 54-year-old veteran Davis Love III hit back from an early mistake with six birdies in a commendable 65 that saw him finish in outright seventh.