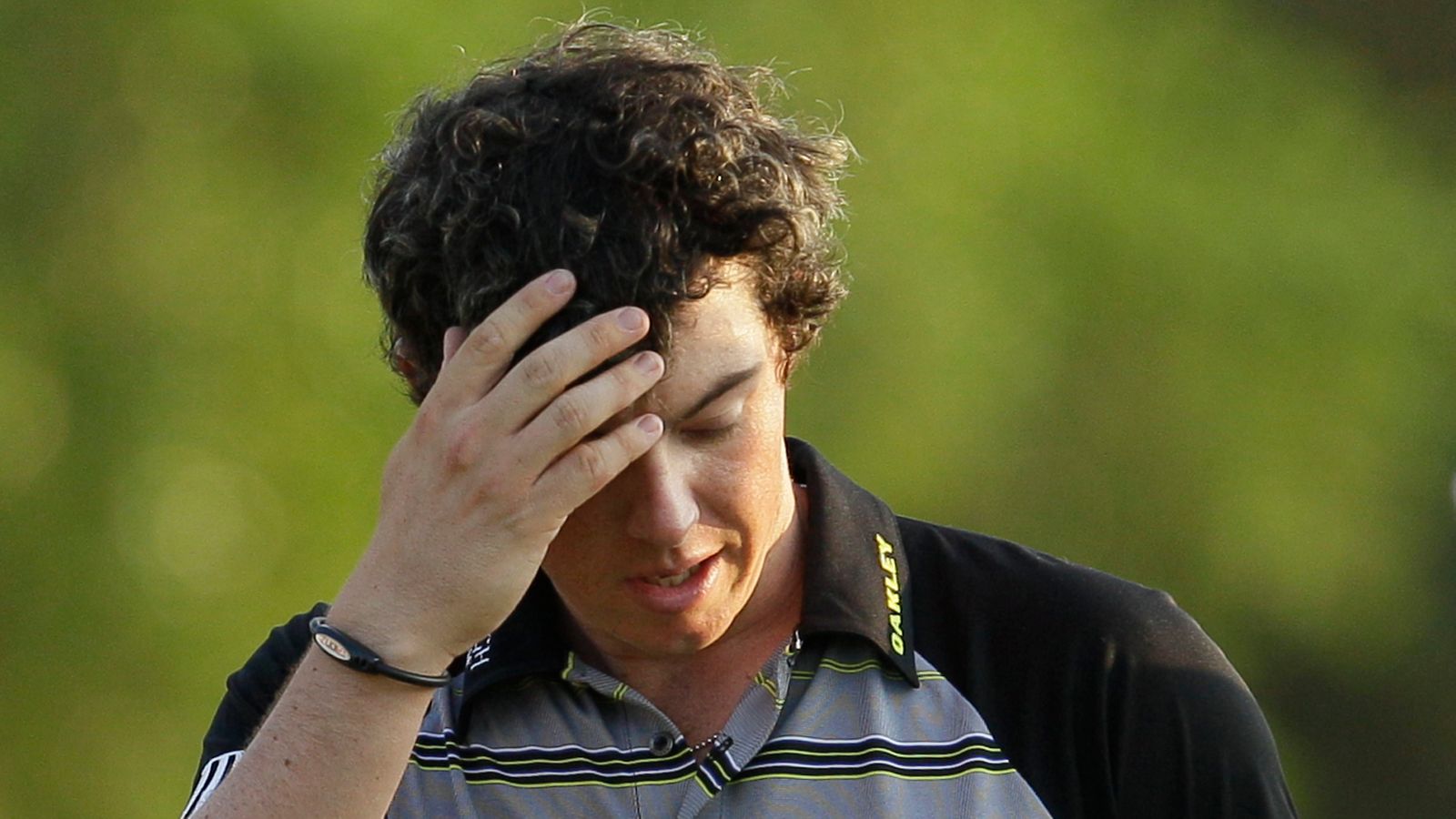 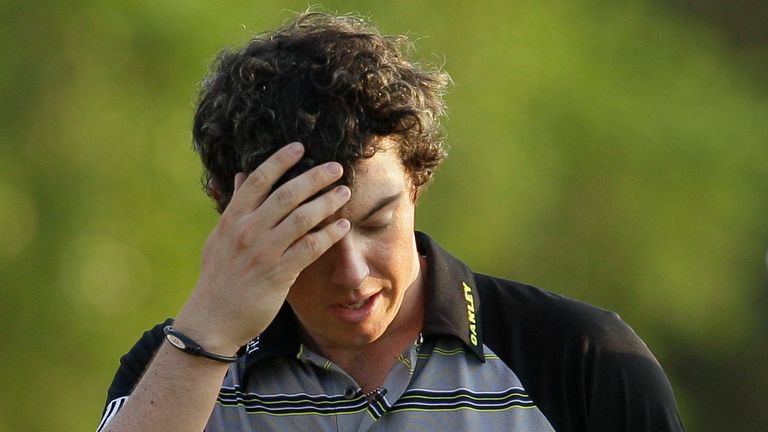 Rory McIlroy is still waiting to claim his place in golf’s Grand Slam club after missing a glorious chance to secure it with his final-round collapse at Augusta National, which is now 10 years ago.

The then 21-year-old had shared the first-round advantage in the 2011 Masters thanks to a seven-under 65 and found himself armed with a four-shot lead on Saturday after maintaining his impressive start to the week with a third-round 70.

Bogeying the par-four first on Sunday was a sign of things to come for the Northern Irishman, who reached the turn clinging on to a one-stroke advantage but saw his chances of victory unravel over the space of four holes.

A triple-bogey at the 10th was followed by a three-putt bogey from less than 10 feet at the next, before taking four putts to double-bogey the 12th. 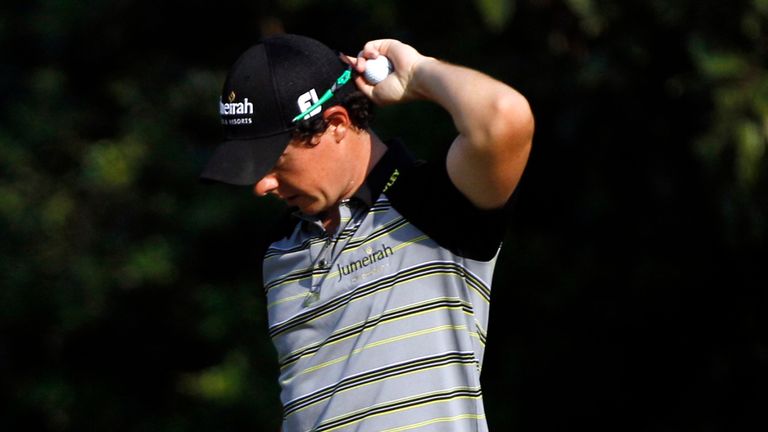 McIlroy’s misery worsened when he yanked his drive at 13 into Rae’s Creek, eventually closing with an eight-over 80 as Charl Schwartzel took the Green Jacket.

“It all went a bit pear-shaped,” was how McIlroy, who finished tied for 15th, summed up his Sunday afternoon nightmare. He was not wrong.

Watch The Masters exclusively live on Sky Sports’ dedicated channel – Sky Sports The Masters. Live coverage from the opening round begins on Thursday, April 8 from 2pm. 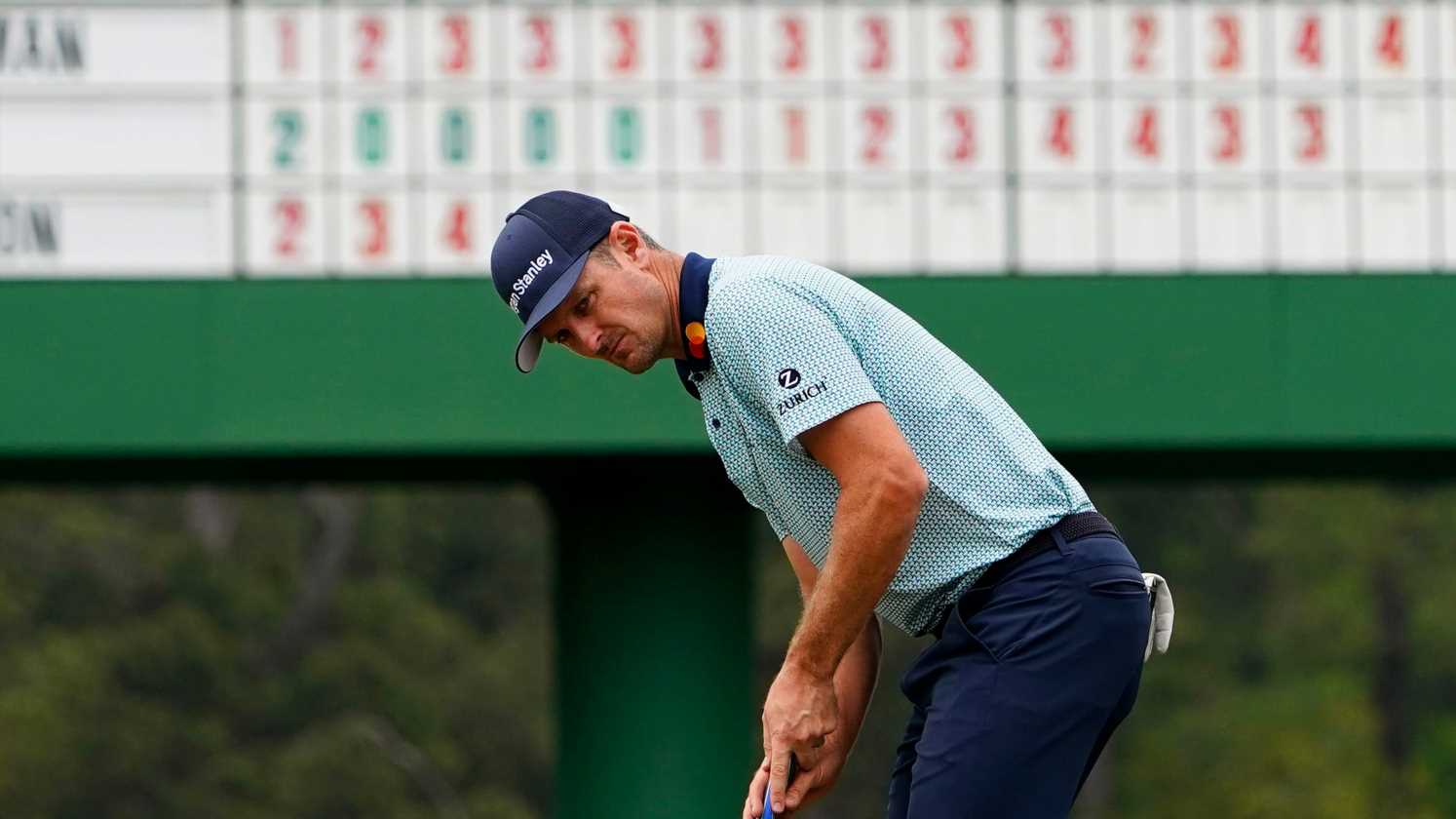 The Masters: Tee times, TV and streaming info for the third round of the PGA Tour’s first major of 2021 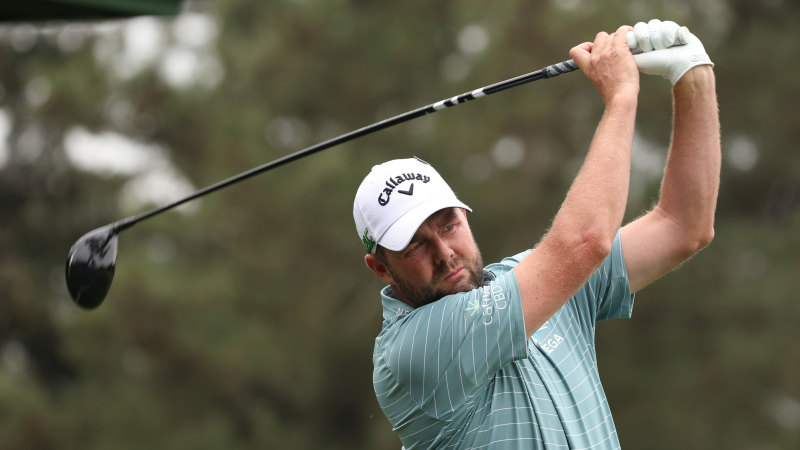 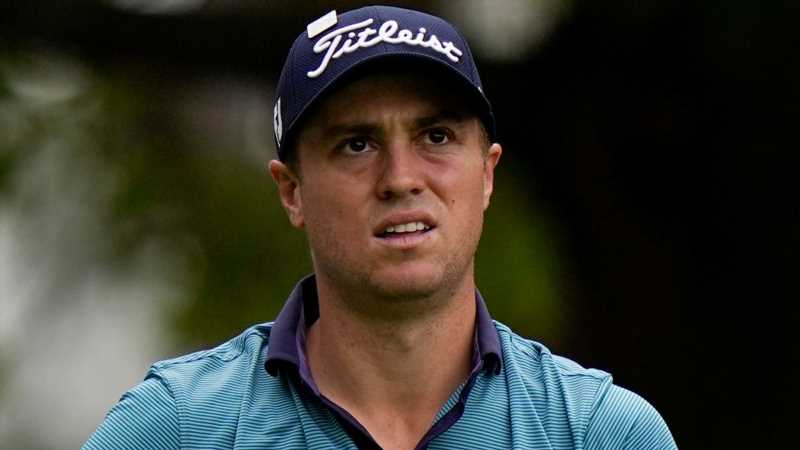 The Masters 2021: Pairings and tee times for the third round at Augusta National