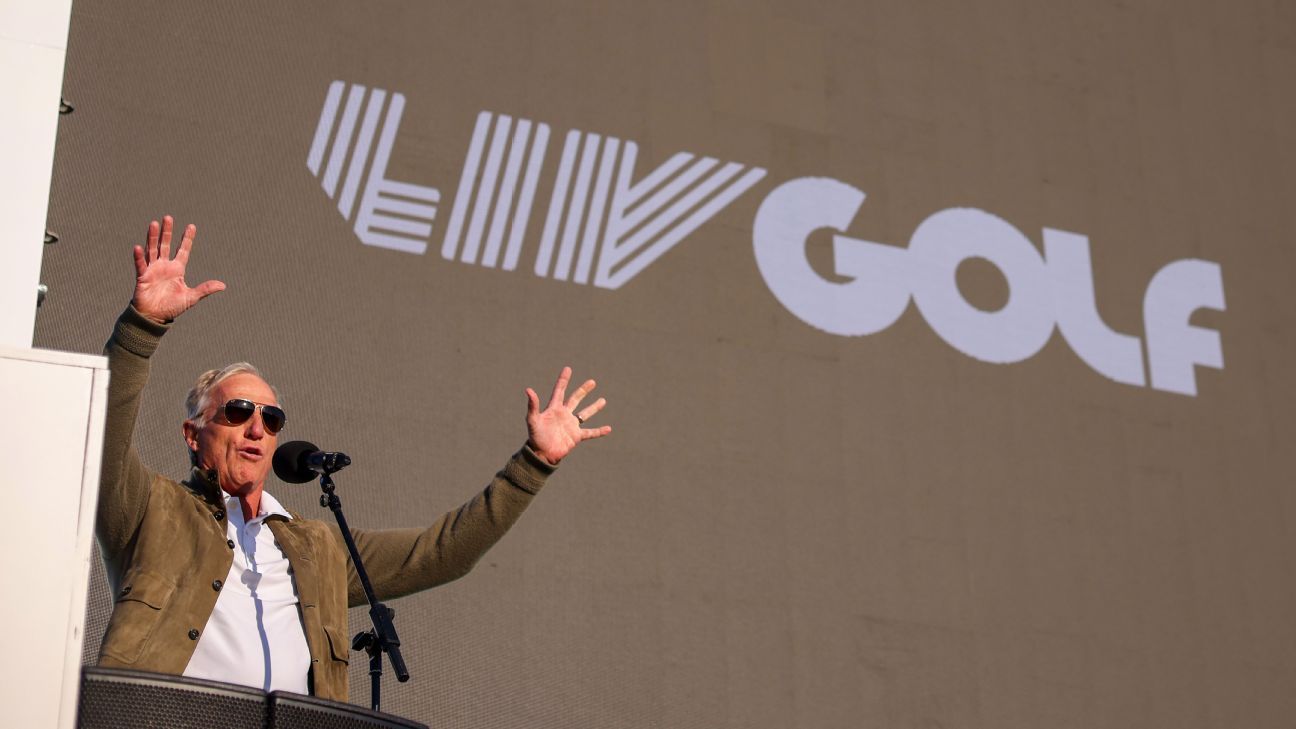 Norman, a two-time Open Championship winner, hopes to address some lawmakers’ concerns about the league’s controversial ties to Saudi Arabia, and the PGA Tour’s alleged efforts to prevent it from becoming a legitimate rival for the best golfers in the world.

“LIV Golf is coming to the Hill this week to meet with lawmakers from both parties,” LIV Golf spokesman Jonathan Grella told ESPN in a statement on Monday. “Given the PGA Tour’s attempts to stifle our progress in reimagining the game, we think it’s imperative to educate members on LIV’s business model and counter the Tour’s anti-competitive efforts.”

Last week, Norman said his upstart circuit, financed by Saudi Arabia’s Public Investment Fund, has no desire to talk with the rival PGA Tour about a truce.

Norman said he tried to talk to PGA Tour commissioner Jay Monahan, in the past, about trying to figure out how the leagues can coexist but is no longer interested in doing so.

“We have no interest in sitting down with them, to be honest with you, because our product is working,” Norman told The Australian in an interview last week.

Several past major championship winners, including Cameron Smith, Phil Mickelson, Dustin Johnson, Bryson DeChambeau and Patrick Reed, were lured to the new circuit with signing bonuses reportedly worth as much as $100 million to $200 million.

The PGA Tour has denied the claims in a response to the lawsuit.

The U.S. Department of Justice has also opened an investigation into whether the PGA Tour is acting illegally as a monopoly, sources previously confirmed to ESPN.

LIV Golf has also been unable to get recognition from the Official World Golf Ranking, which includes Monahan among its board members. The world ranking standings are used to determine exemptions to the four major championships.

Smith, the third-ranked player in the world, won LIV Golf’s fifth event, at Rich Harvest Farms outside Chicago, on Sunday.

“Hopefully close [to getting world ranking points],” Smith told reporters on Sunday. “I think for all the guys on the tour, it would mean a lot to get world ranking points. I suppose there’s a lot on the line with the ranking points, getting into majors, stuff like that. Yeah, there needs to be [a resolution] quite soon, I think. The field here is strong enough and deep enough to where it warrants that, and hopefully it’s soon.” 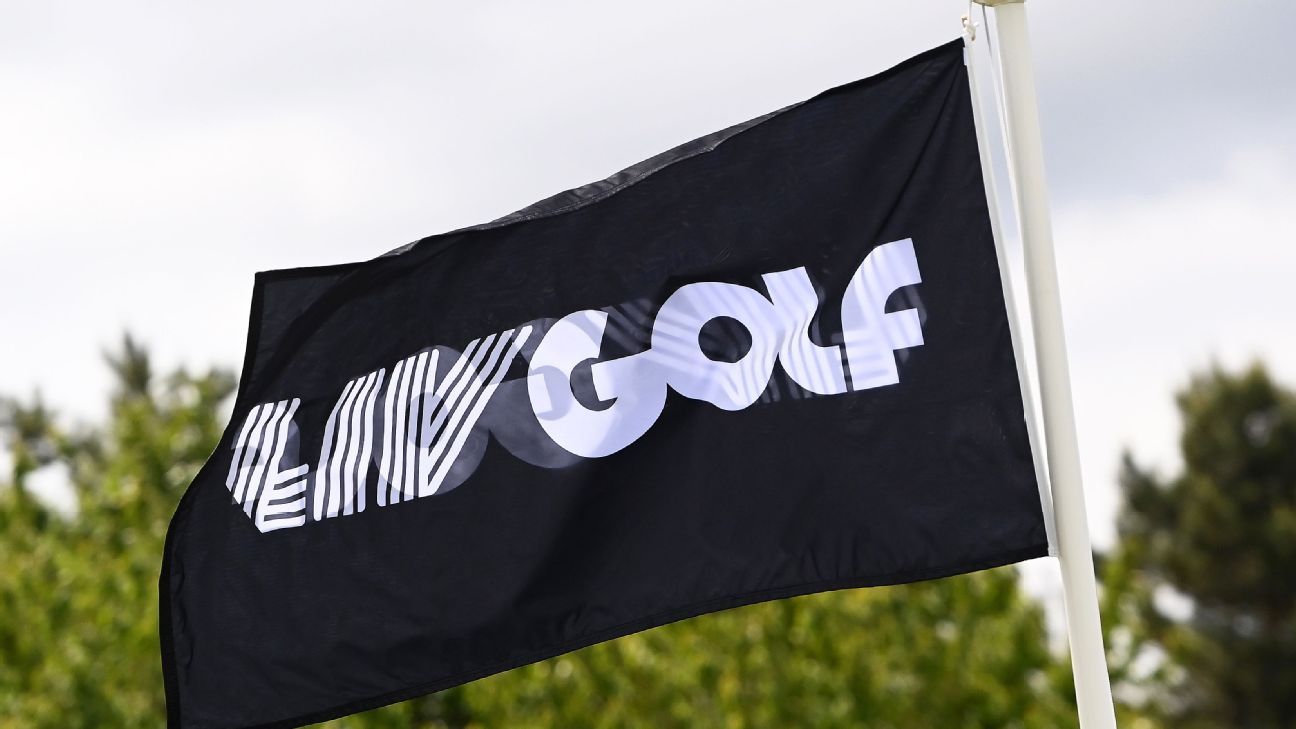 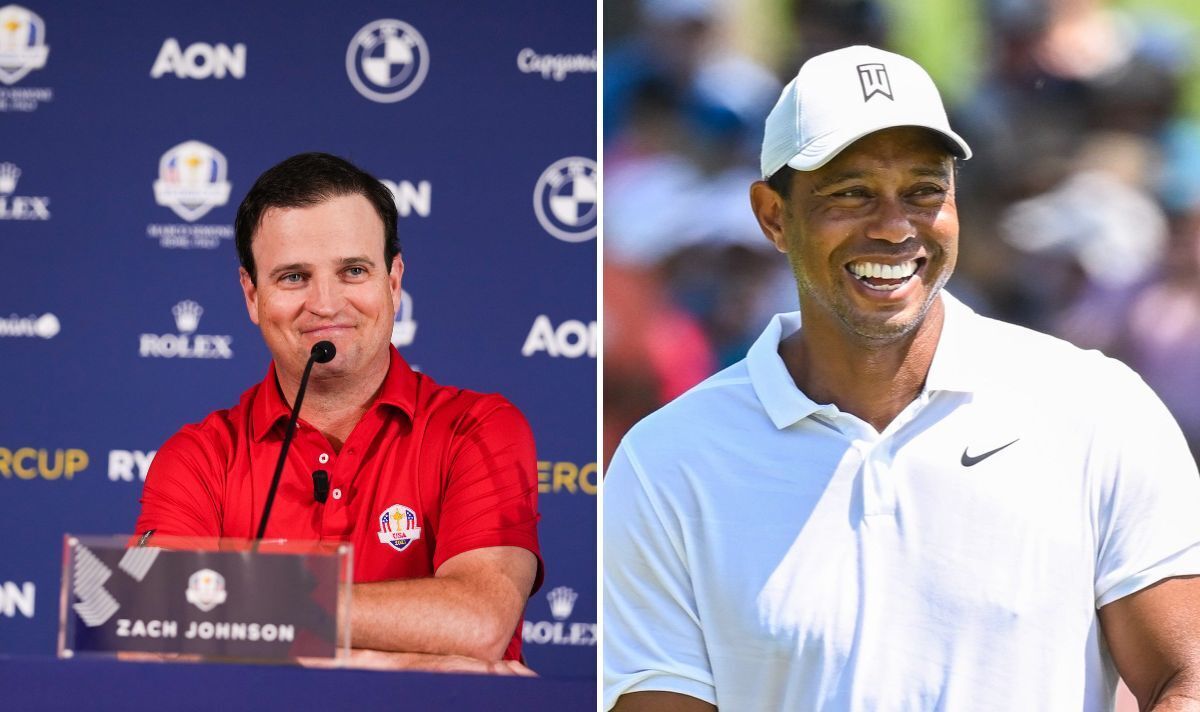 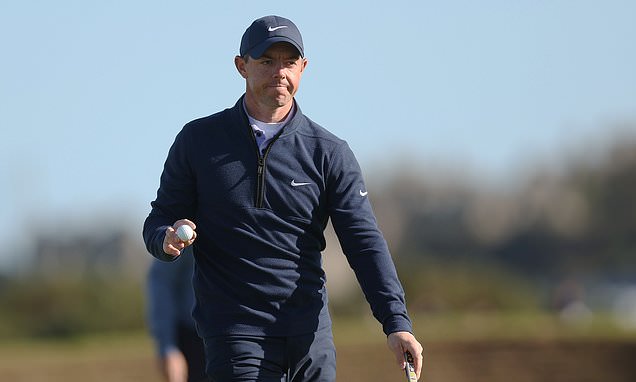