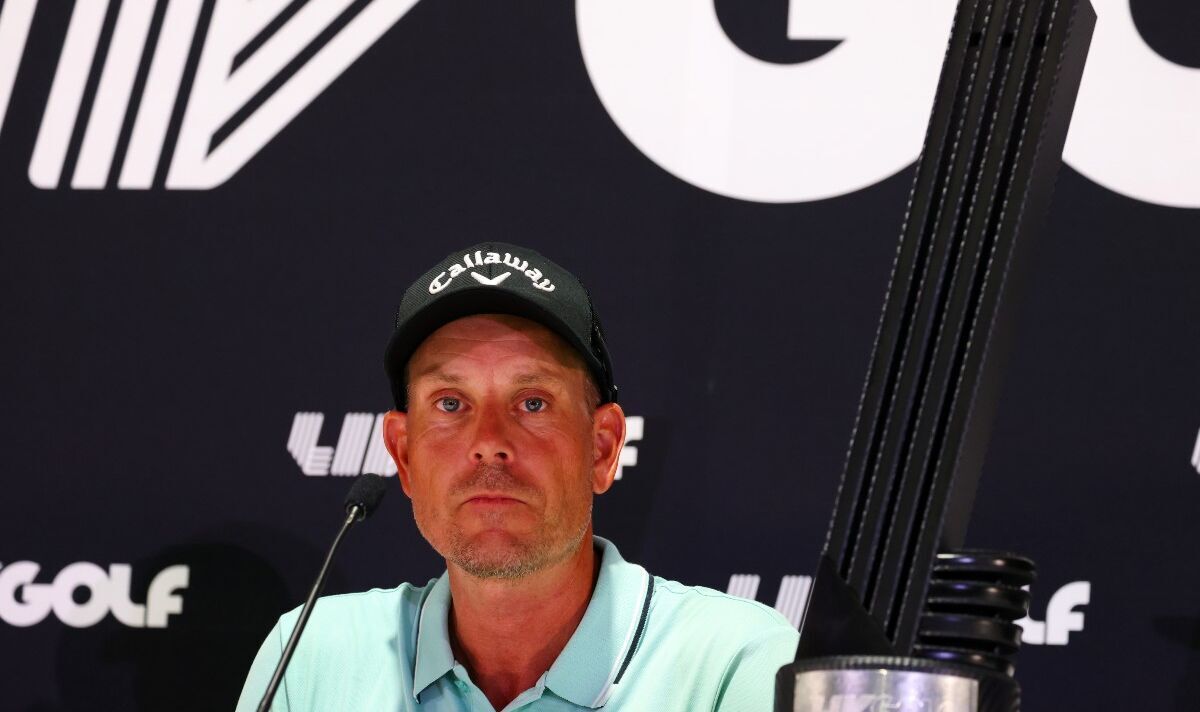 Henrik Stenson took a cheeky swipe at Europe’s decision to strip him of Ryder Cup captaincy after winning the latest LIV golf tournament. The Swede made his debut for the breakaway series this past weekend at former US President Donald Trump’s Bedminster course in New Jersey. After losing his captaincy duties, it has since been confirmed that Luke Donald will take over the chief role for Europe.

He made the perfect start to life as a LIV player as Stenson registered a final round of 69 at Trump National Golf Club in New Jersey to claim victory in his debut event. He used the heartbreak of losing the Team Europe Ryder Cup captaincy as fuel to defeat Dustin Johnson and Matthew Wolff by two shots and pocketed the individual first prize of 4 million US dollars (£3.60million).

The 46-year-old also won 375,000 US dollars (£306,000) as part of the Majesticks team – along with Lee Westwood, Ian Poulter and Sam Horsfield – which finished second in the team event. Once proceedings had concluded, the 46-year-old made a comment that seemed to reference the sport’s prestigious team event.

“I guess we can agree I played like a captain,” Stenson joked in a post-round interview on LIV Golf’s YouTube stream. “It’s been a good first week obviously. Nice to be here with the guys getting a feel for it. It’s been a busy 10 days and I’m extremely proud I managed to finish as well as I did. Got a little wobbly at the end but that (par) putt on 17 was massive.”

JUST IN: Tiger Woods not spoken to Bryson DeChambeau since LIV Golf switch as big claim made 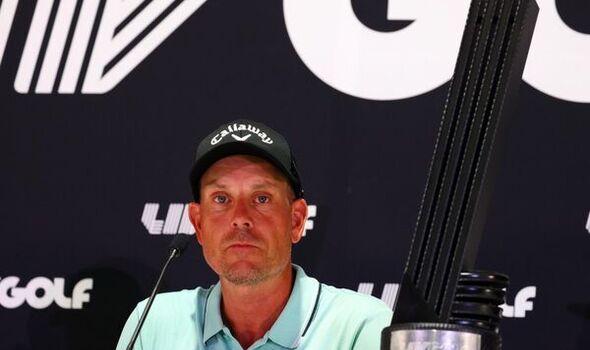 Stenson had been captain of Team Europe for just 127 days before his decision to join LIV Golf cost him the honour. He had hoped to continue in the role while still playing in the Saudi-backed series, but a meeting with the Ryder Cup Europe officials shut that dream down. “Yeah, it has been a bit of a roller coaster, no question,” he said late on Sunday.

“I think there might have been a little bit of extra motivation in there this week. When we as players have that, I think we can bring out the good stuff. Yeah, I certainly did that this week.

“I guess that’s been a bit of a theme over the course of my career, I think, when I really want something I manage to dig a little bit deeper, and a lot of times we manage to make it happen.” 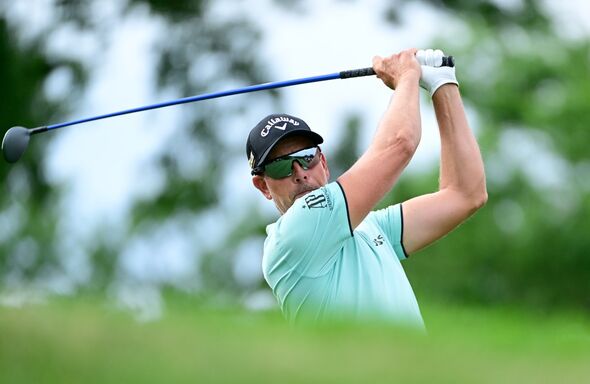 Stenson has now been replaced by former world number one Donald as Team Europe captain. Ahead of his appointment, the Englishman took a swipe at the 2016 Open Champion. “I’ve certainly had some of my best moments on the golf course in the Ryder Cups,” he said.

“What an amazing honour it is to represent Europe in the Ryder Cup, and I would love to be a captain. That would be a huge honour as well. If I got this captaincy I would live up to my word and see it through. Let me put it that way. I wouldn’t be doing a Henrik.” 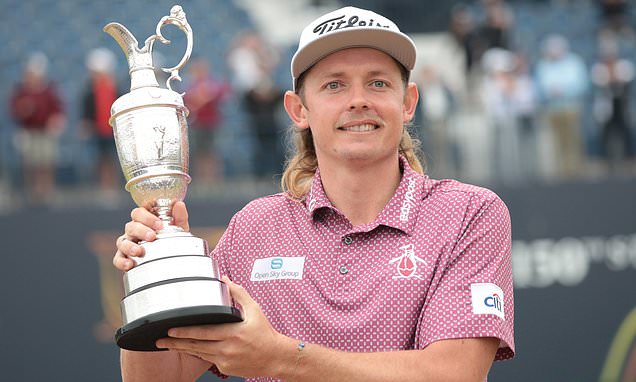 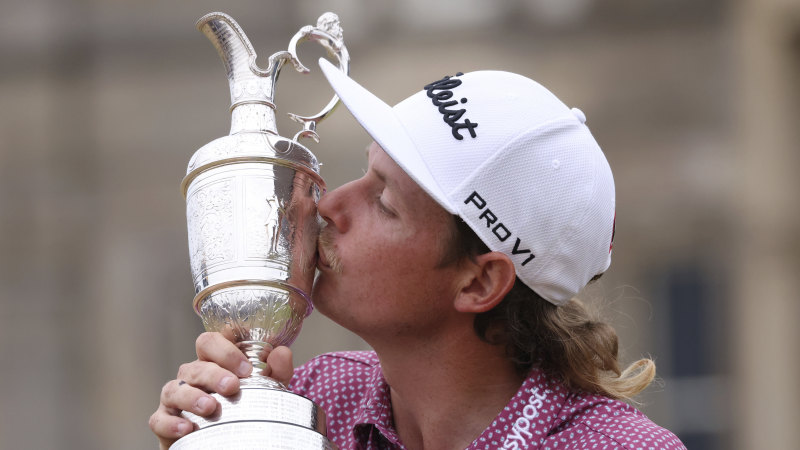 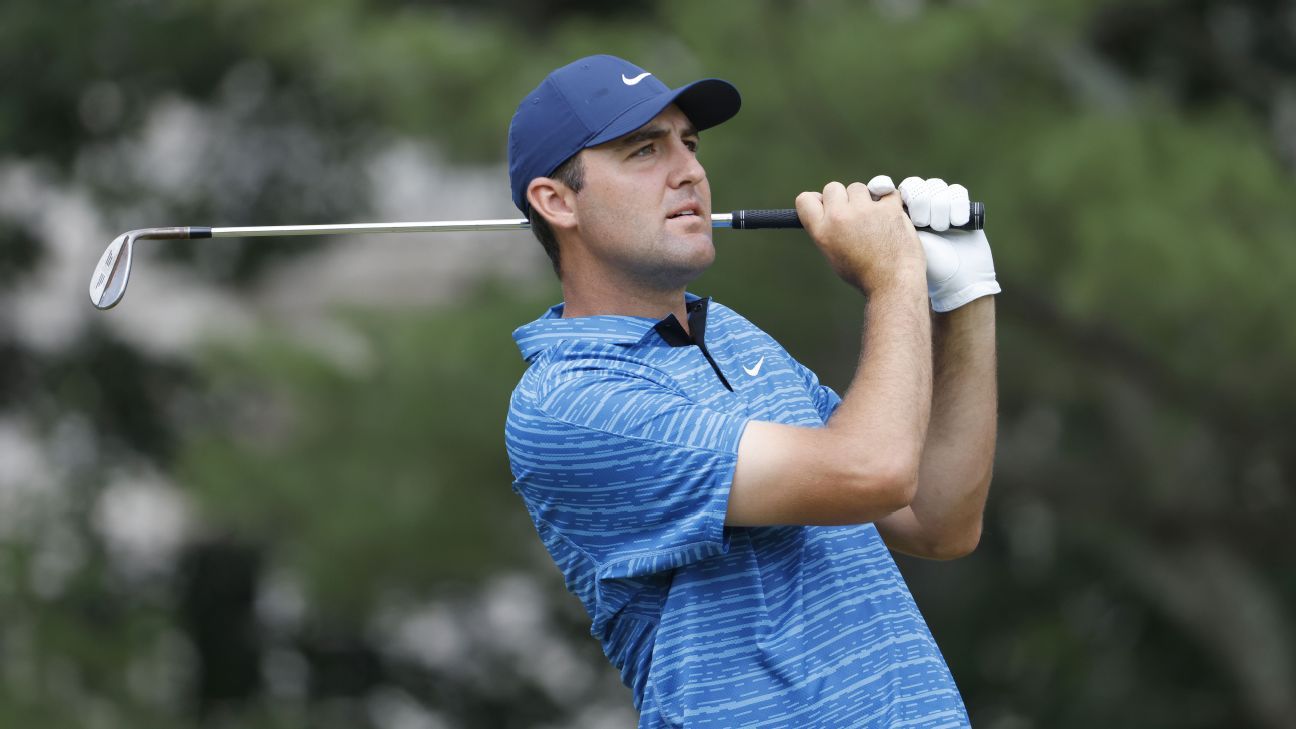