Jordan Spieth is confident of bouncing back from a disappointing season on the PGA Tour when he makes his debut at the Shriners Hospitals for Children Open.

The former world No 1 failed to qualify for the season-ending Tour Championship after a winless campaign, where he also failed to play the PGA Tour’s required number of 25 events.

The 25-year-old struggled for form and admitted to playing with his “C-game” for large parts of the year, but has backed himself to quickly make a return to form. Spieth struggled in 2014 but posted end-of-season wins in Australia and the Bahamas before going on to win the first two majors the following year, with the American using that as motivation ahead of this campaign.

“I can look at ’14 into ’15 and sit there and say, ‘You know, the second I get disappointed in dropping seven or eight spots in the world ranking, by August of the next year I was back to number one in the world,” Spieth said.

“That can happen again. You know, it’s quick how things can kind of turn and change when you get a little momentum.”

Spieth’s appearance this week in Las Vegas is part of his resolution with the PGA Tour for not playing enough events last season, with the three-time major champion also playing next week’s Mayakoba Classic. 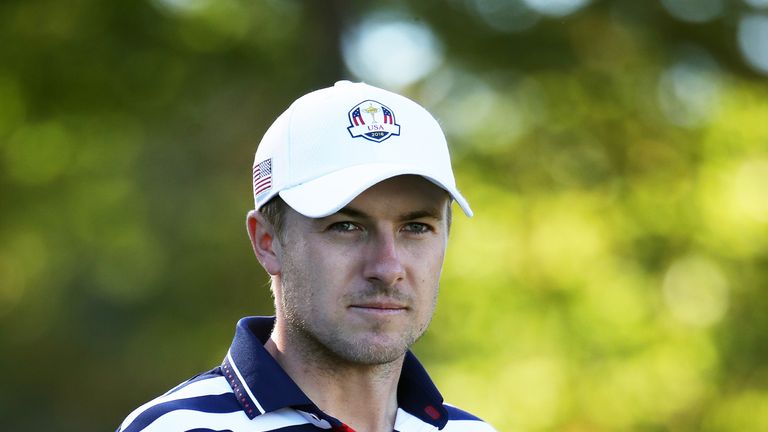 “But it is bizarre being here working. We landed last night and I’m like, ‘This is a little bit different coming in here and actually going to bed early and waking up early and coming out and getting work done.’ But I’ll enjoy the challenge this tournament presents this week for sure.” 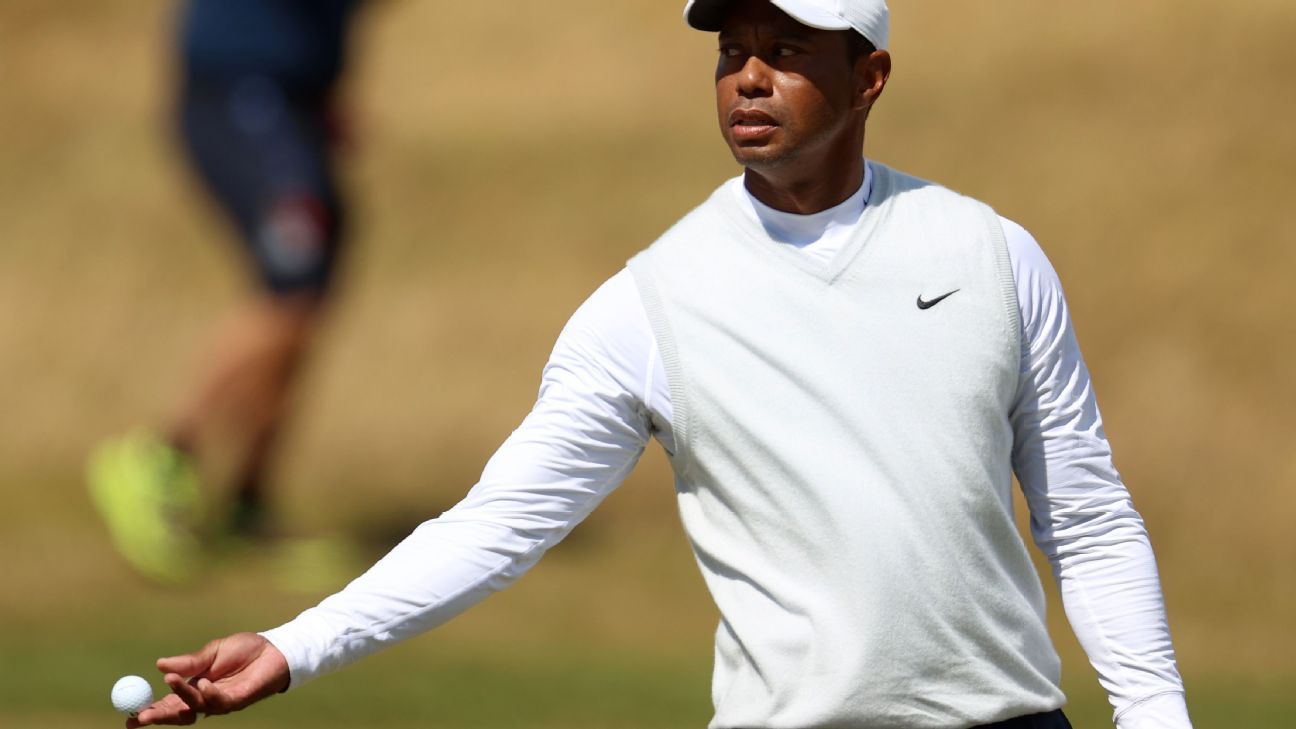 Tiger out of Hero World Challenge with foot injury 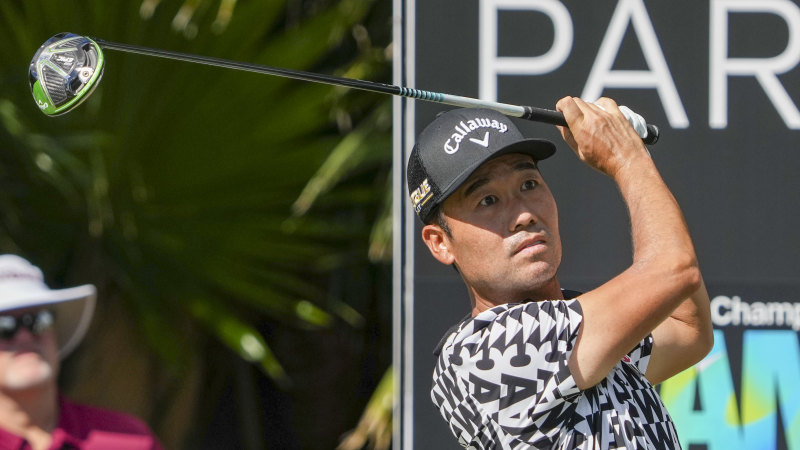 Thanks but Na thanks: LIV Golf rebel withdraws from Australian Open 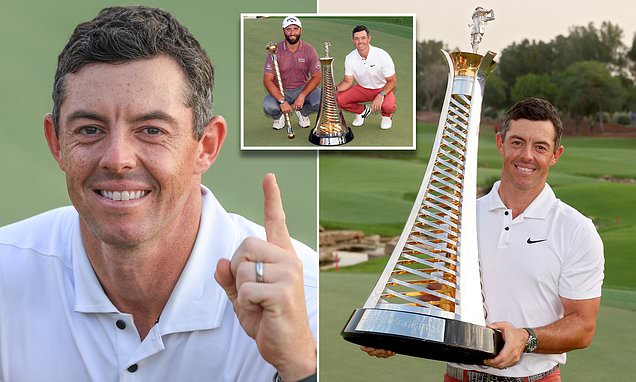