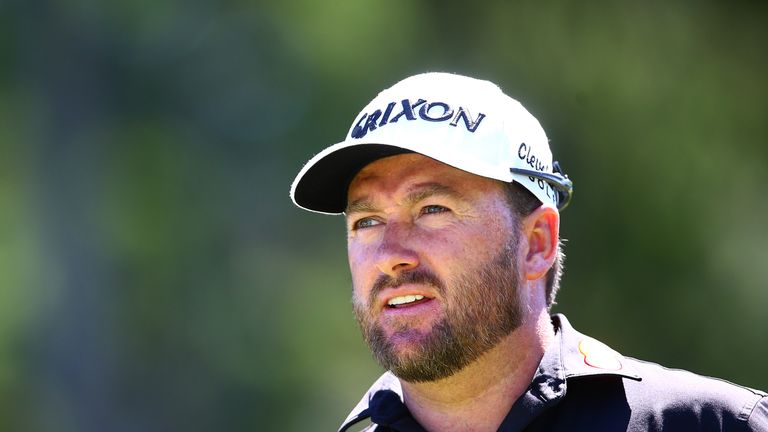 Graeme McDowell will be teeing up at his home course of Royal Portrush after snatching one of the three Open places on offer with a stunning finish at the Canadian Open.

McDowell had made no secret of his determination to qualify for the 148th Open on the course he grew up on, and he duly earned his place in the field when he nailed a dramatic 30-foot putt for par on the final green in Ontario. 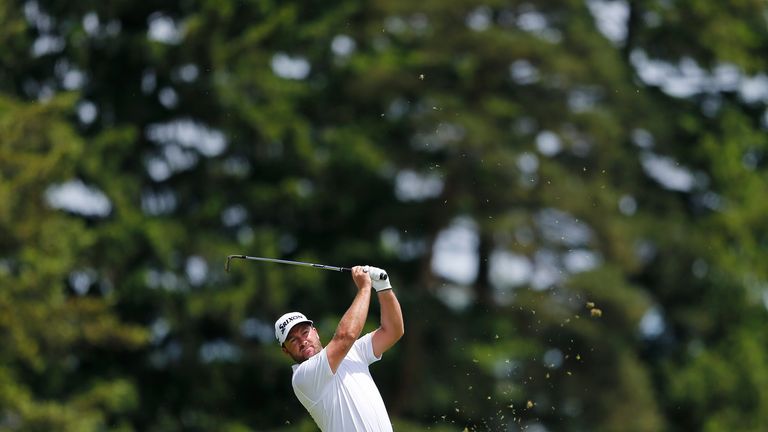 The 39-year-old was perhaps less concerned with winning the tournament as he was about making sure he would be playing in front of his home fans next month as he entered the final round just five strokes adrift of the leaders, including his compatriot Rory McIlroy.

But while McIlroy went on to close with a sensational nine-under 61 to claim a seven-shot victory on his debut in the tournament, McDowell went about his business and compiled a cautious, bogey-free 68 which clinched a tie for eighth place on 10-under-par.

McDowell, who will be full of confidence when he returns to the scene of his 2010 US Open victory at Pebble Beach this week, missed good birdie chances on the first two holes and then strung together nine further pars before finally getting under the card with a six-foot putt for a three at the 12th.

He then holed from just inside 30 feet for another birdie on the next before scrambling pars at three of the next four holes, although his Open dream looked in danger of being shattered at the 72nd hole.

A 30ft putt to qualify for The Open…in your hometown… no problem for @Graeme_McDowell pic.twitter.com/gm32KDHETi

McDowell pulled his drive into the left rough and blocked his second short and right of the green before his pitch trundled 30 feet past the pin and left him appearing certain to drop at least one stroke.

But he regained his composure to find the centre of the cup with one of the best putts of his distinguished career, and that proved enough to punch his ticket for the final major of the year.

“I think I had reasonable belief in myself that I was going to be able to take care of it one of these weeks,” he said. “Obviously as the pressure started to build it was going to be more difficult as it went along. 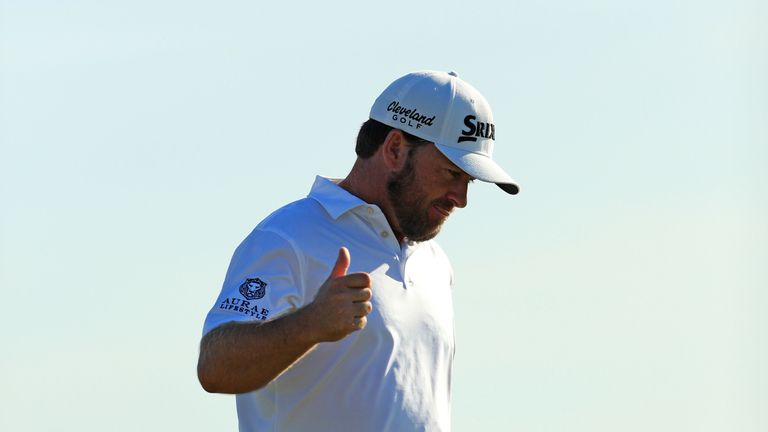 “It’s awesome to get it done here. It’s been such an amazing week. It’s been a major success with a decent winner as well with Rory. Obviously I’m very proud to have got one of the Open Championship spots and get that little monkey off my back and let me go and play some golf the next few weeks.”

McDowell also revealed how his disappointment at missing out on a birdie at the long 17th was tempered by his amazing finish, adding: “When I missed the fairway on 17 and didn’t make four there I was pretty despondent walking to the 18th tee. I knew that 18, it’s such is difficult tee shot and I didn’t hit a very good one.

“I left myself no pitch shot and my caddie is trying to do the maths as we walk up to the 18th green. He’s thinking a five may be good enough, and he told me not to mess around with the chip shot and give myself a look at a four.