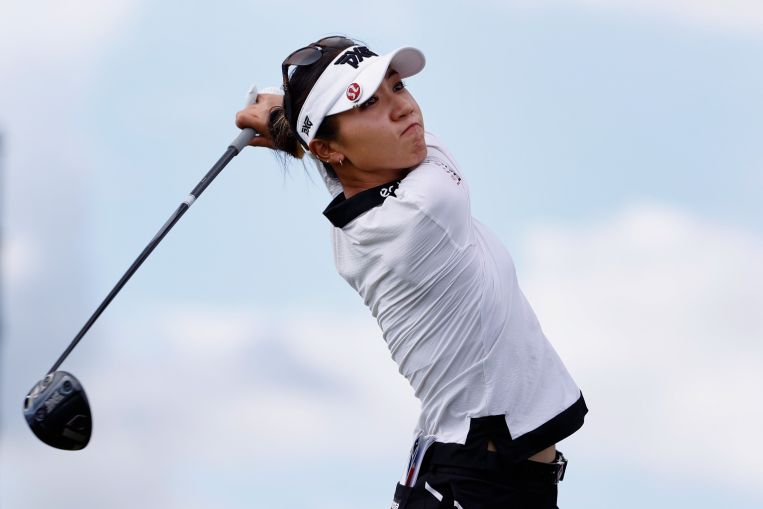 Former world No. 1 Ko, a two-time Major champion, did not put a foot wrong as she notched her 16th LPGA title but her first since the 2018 Mediheal Championship.

Her 28-under par total of 260 at Kapolei Golf Club in Oahu, Hawaii, put her seven in front of South Korean’s Park In-bee and Kim Sei-young, Ireland’s Leona Maguire and American Nelly Korda.

Ko, who will compete at the upcoming April 29-May 2 HSBC Women’s World Championship at the Sentosa Golf Club, took a one-shot lead over Korda into the final round, but as the American struggled on the greens Ko marched relentlessly to victory.

She pushed her lead to two with a four-foot birdie at the third hole, then saved par from the front fringe at the fourth before taking firm control with four birdies in a row at the ninth, 10th, 11th and 12th.

She added birdies at 14 and 17 for good measure, admitting that there had been times during her long, highly scrutinised dry spell that she wondered if the victories would come again.

“There were times that I would think ‘Hey, I don’t know if I’ll ever be back in the winner’s circle,” said Ko, the former teen phenomenon who is still a week shy of her 24th birthday.

Near misses at the Gainbridge LPGA and the ANA Inspiration didn’t necessarily ease her concerns, Ko said, noting that “when you’re in that position and it doesn’t happen, you do doubt.”

Relaxed and smiling throughout much of the round, Ko was clearly emotional after her final putt dropped on 18.

“I just continued to stick to my game plan, and I think this kind of proves it to myself and that’s the biggest thing,” she said.

Korda, seeking a second victory of the season after beating Ko by three strokes at the Gainbridge LPGA, couldn’t apply the same pressure on Ko that she did on Friday.

With the putts not falling, she was one-over on the front nine after a bogey at the eighth and trailing by four at the turn.

Park had roared to 21-under with a nine-under 63 that featured an eagle and seven birdies – including three to cap her round.

Kim joined the group at 21-under with a bogey-free seven-under 65 that included an eagle and five birdies.

Maguire grabbed her share of second with an eagle at the par-five 17th, to go with four birdies and a bogey.

Yuka Saso of the Philippines, who led after the first two rounds, finished with a two-under 70 to join a group on 269 alongside South Korean Jenny Shin (63), Taiwan’s Hsu Wei-Ling (66) and American Sarah Schmelzel (66). 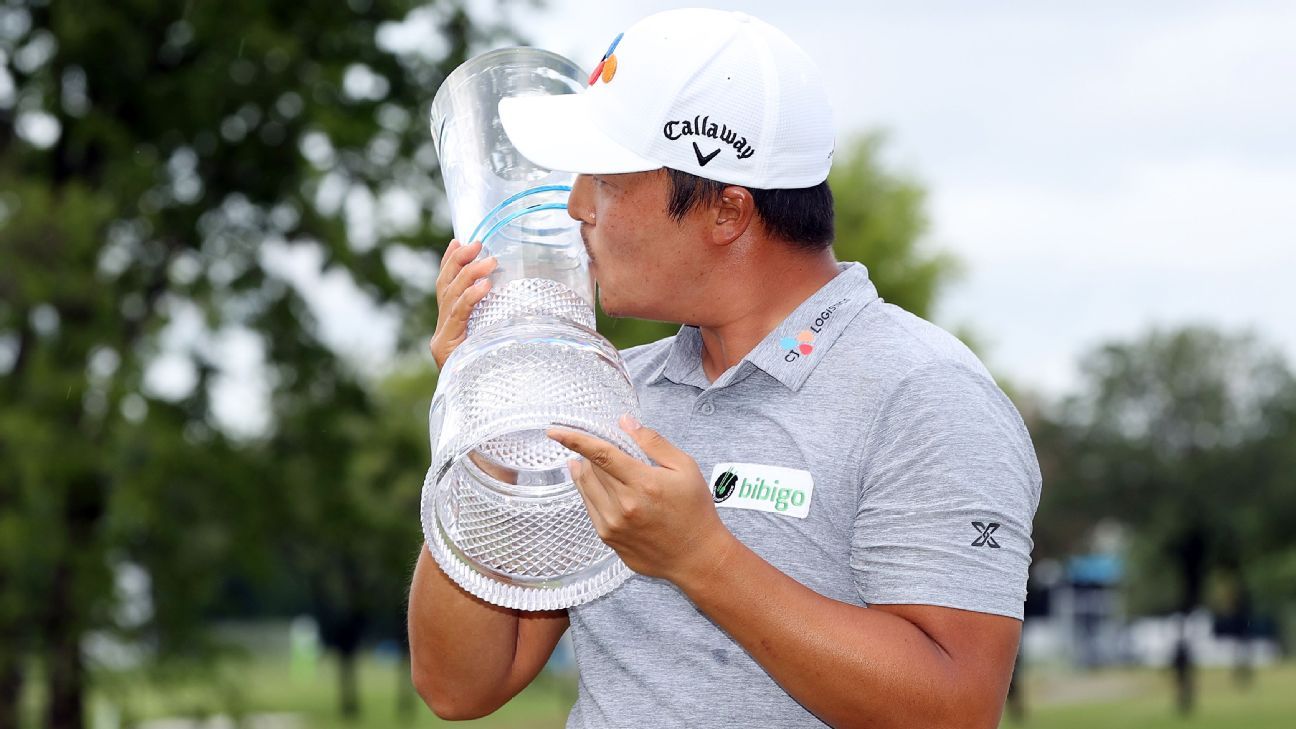 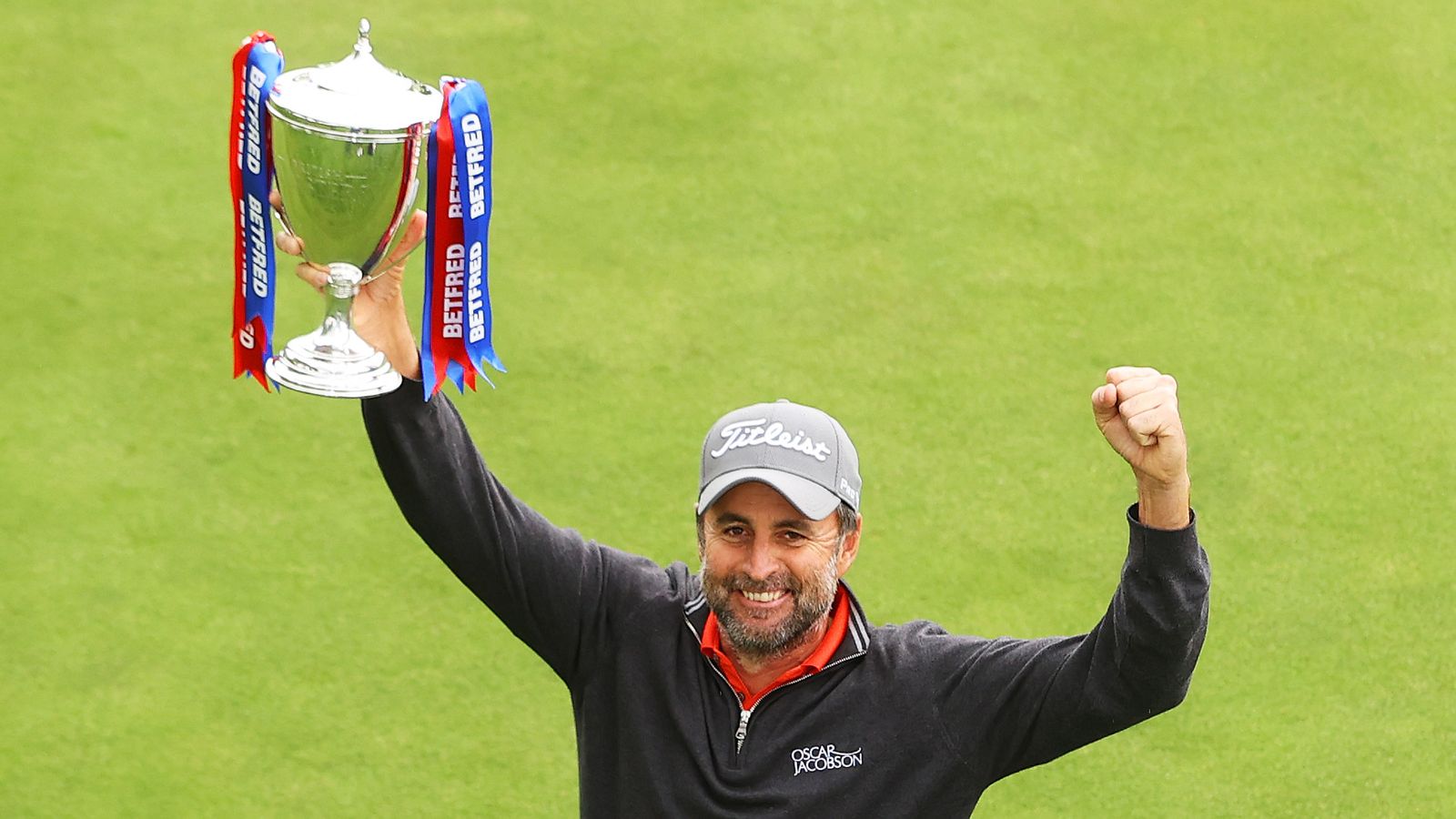 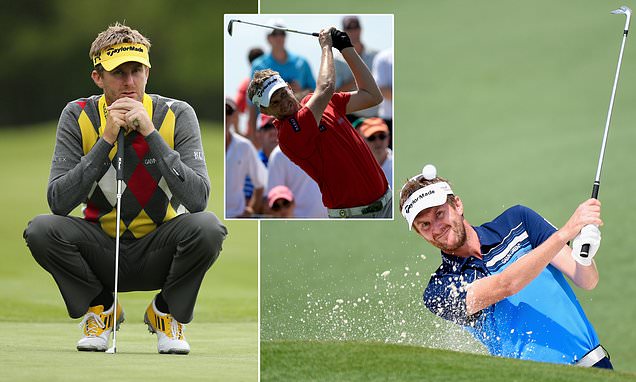