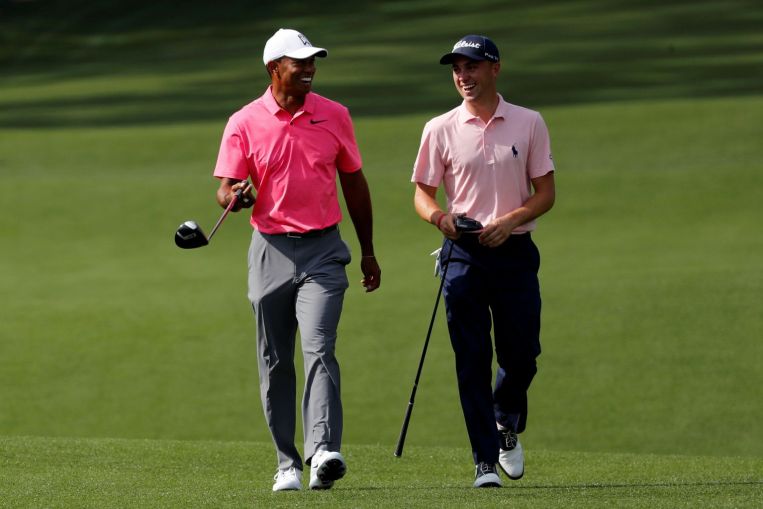 AUGUSTA, UNITED STATES (AFP) – Tiger Woods is in “decent spirits” at home recovering from serious leg injuries suffered in a February car crash, but his absence from the Masters is keenly felt by friendly rivals.

Four-time major winner Rory McIlroy and second-ranked Justin Thomas, both expected to contend starting on Thursday at Augusta National, visited Woods at his South Florida home since he went there from the hospital last month.

“I went over and saw him a couple of times last week,” Thomas said on Tuesday (April 6).

“I try to go over a couple times during the week whenever I’m home and see him.

“We texted on Friday morning, and he said it’s kind of starting to set in. He’s bummed he’s not here playing practice rounds with us, and we hate it, too.”

Woods, a 15-time major winner and five-time Masters champion, would have been at Tuesday’s Masters Champions Dinner – hosted by top-ranked defending champion Dustin Johnson – if he were not at home recovering.

“I’ll miss running up @DJohnsonPGA’s bill at the Champions Dinner tonight,” Woods tweeted on Tuesday evening. “It’s still one of my favourite nights of the year.”

Woods, 45, suffered a shattered lower right leg and ankle in the one-car crash near Los Angeles. He underwent hours of surgery to repair the damage, a rod inserted into his tibia with screws and pins used to stabilise the joint.

McIlroy, who talks of Woods making a comeback to play again, visited last month and saw Woods in much better condition than he expected after seeing photos of the car wreckage.

“It was good to see him in decent spirits,” McIlroy said.

“When you hear of these things and you look at the car and you see the crash, it’s like, you think he’s going to be in a hospital bed for six months. But he was actually doing better than that.

“I know he’d love to be here and I’m sure he’s going to put everything he has into trying to be ready to play here next year.”

McIlroy said PGA players who live nearby such as Brooks Koepka, Dustin Johnson and Thomas “all have a responsibility to try to keep his spirits up and keep him going and try to get him back out here.”

Woods, whose 82 US PGA titles are level with Sam Snead for the all-time win record, won the 2019 Masters for his first major title in 11 years to complete an astonishing comeback after multiple back surgeries.

Returning from a shattered right leg might be an even more astounding feat.

“Hopefully, if his recovery goes well, who knows, he could be back in 12 months’ time,” McIlroy said.

“He’s always missed when he doesn’t play in these big events and that doesn’t change this week, whether it’s to do with his back or his leg or whatever it is.

“I know he’s at home and he’s fully focused on the recovery process, and I feel like he’s mentally strong enough to get through that.

“And once he does, broken bones heal, and he’s just got to take it step by step.”

‘He has been good’

McIlroy was stunned to learn that Woods has no clue where many of his trophies are for non-major triumphs.

“I was driving home thinking how easy that must have felt for him to win all the others,” McIlroy said.

“That’s all I could think about on the way home. And I was glad he was OK too.” Thomas watched basketball with Woods.

“We’re fortunate with the basketball to just hang out and watch sports like we would any normal time.”

Thomas would have been a practice partner for Woods this week along with Fred Couples. Now he hopes to do what he can to help when he’s home.

“Dude, I’ll do anything you want,” Thomas said.

“If you need me to help out with your kids, I can do that. I’m here for you and I’ll help out however I can.” 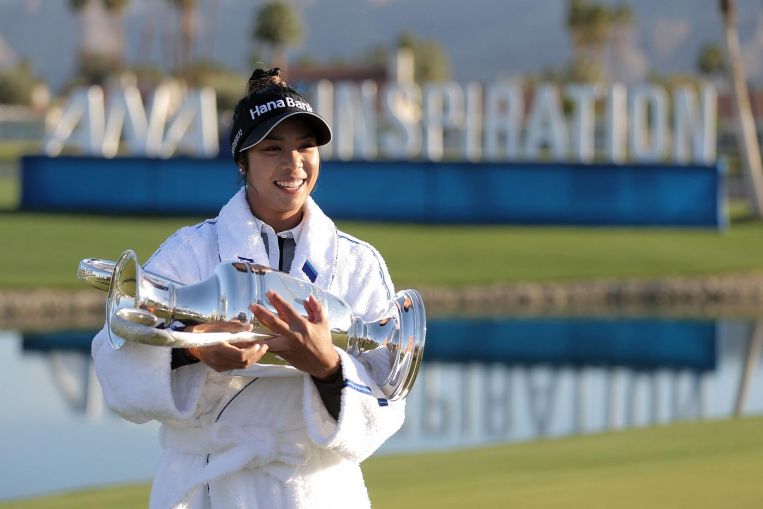 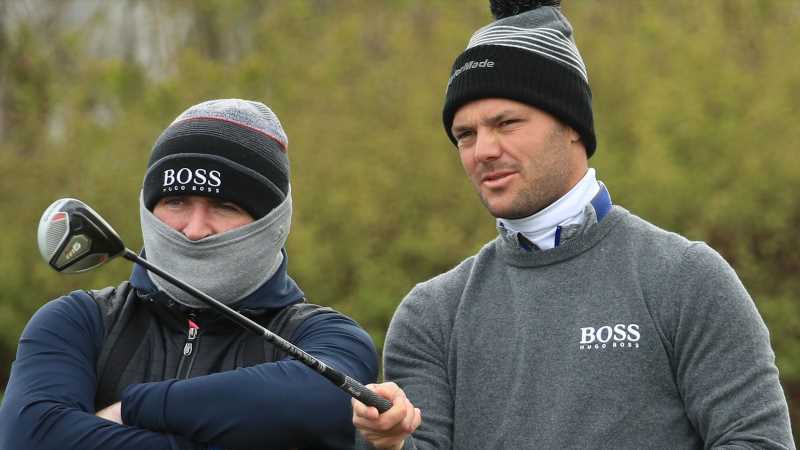 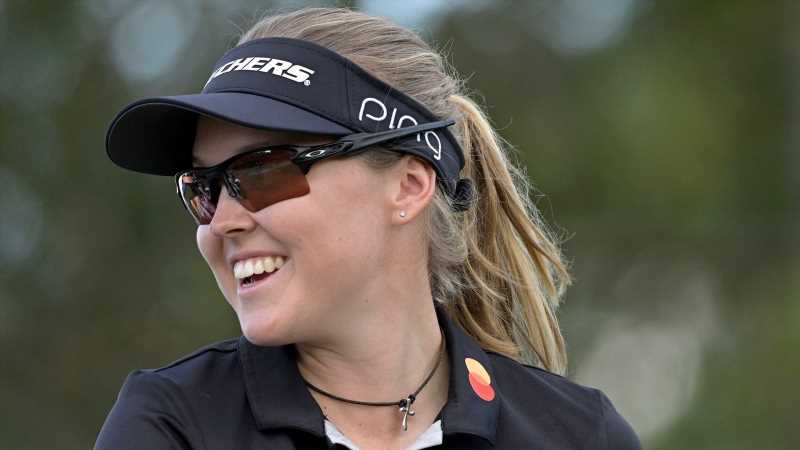