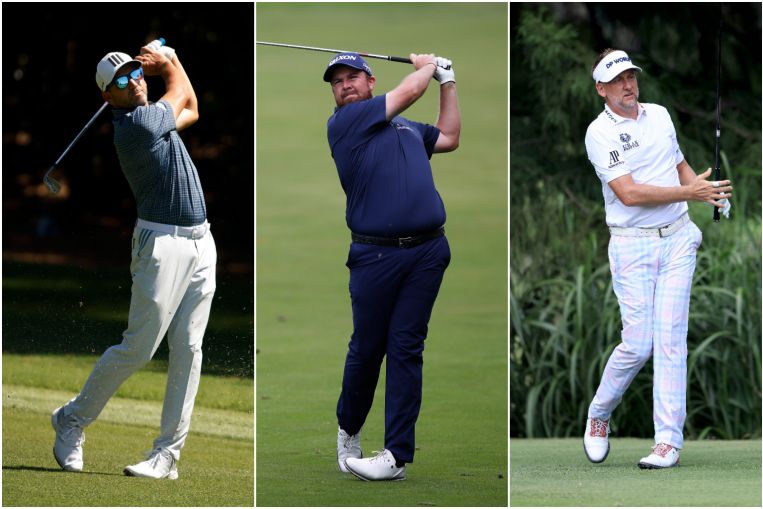 Harrington’s three picks left no room for Justin Rose in the group to face the United States at Whistling Straits from Sept 24-26.

Wiesberger’s tie for 20th in the PGA Championship on Sunday saw the Austrian secure a Ryder Cup debut.

England’s Rose was in sparkling form at the PGA Championship himself, eagling the 18th in a final round of 65 to finish in a tie for sixth. But it was not enough to convince Harrington that he deserved a seat on the plane to the States.

“It was incredibly difficult with JR,” Harrington said.

“Clearly he was in contention in his last two events.

“Did I need more? Maybe not but the fact of the matter is, with who he was going up against, the consistency of Shane Lowry, what Ian and Shane have brought over the years, somebody had to lose out.

“If you don’t play your way in, it’s a tough place to be. It was so tight at the end of the day and we just went with the passion… the core, the heart of the team has been Ian and Sergio over the years, the consistency of Shane under pressure and under stress.

“JR did deliver this week, it was just a step too far.”

Europe are the defending champions after beating the Americans at Le Golf National in France in 2018.

“He is a leader. He loves match play. He gets the job done, he has the most points in the Ryder Cup and I am expecting a few more this time around,” he said.

Harrington expects Lowry to rise to the occasion as well in his first taste of the Ryder Cup.

“He is a rookie, but nobody thinks of him as a rookie. He’s a Major champion, a World Golf Championship winner,” he said.

“If I’ve picked a rookie, it’s probably because they have delivered twice to get in the team.”

As for Poulter, who will be playing in his seventh Ryder Cup, Harrington said: “He is undefeated in singles. He lifts himself, he lifts his partners, he lifts the team. He has played great all year.”

Garcia, who has accrued 25.5 points across nine editions of the Ryder Cup, said: “It feels amazing. It’s been a solid year, a lot of good play on my part and unfortunately just fell short of making it by myself, but I am so happy to have the confidence of the vice-captains and captain Harrington.

“Just can’t wait to get there, see the guys and get going. To be able to win six Ryder Cups, to me that’s more important than 25.5 points. I would rather go 0-5 and win the Ryder Cup than 5-0 and lose. That’s never going to change.”

For Lowry, making the Ryder Cup squad for first time was the culmination of a lifelong ambition.

“It’s been a career-long dream to play in the Ryder Cup,” he said.

“I remember when the points race started, I said it was my No. 1 goal and it has been for the last two years. I’m just incredibly proud of what I have achieved. But there’s no point going over there to make up the numbers. I want to win points and help bring the cup back.” 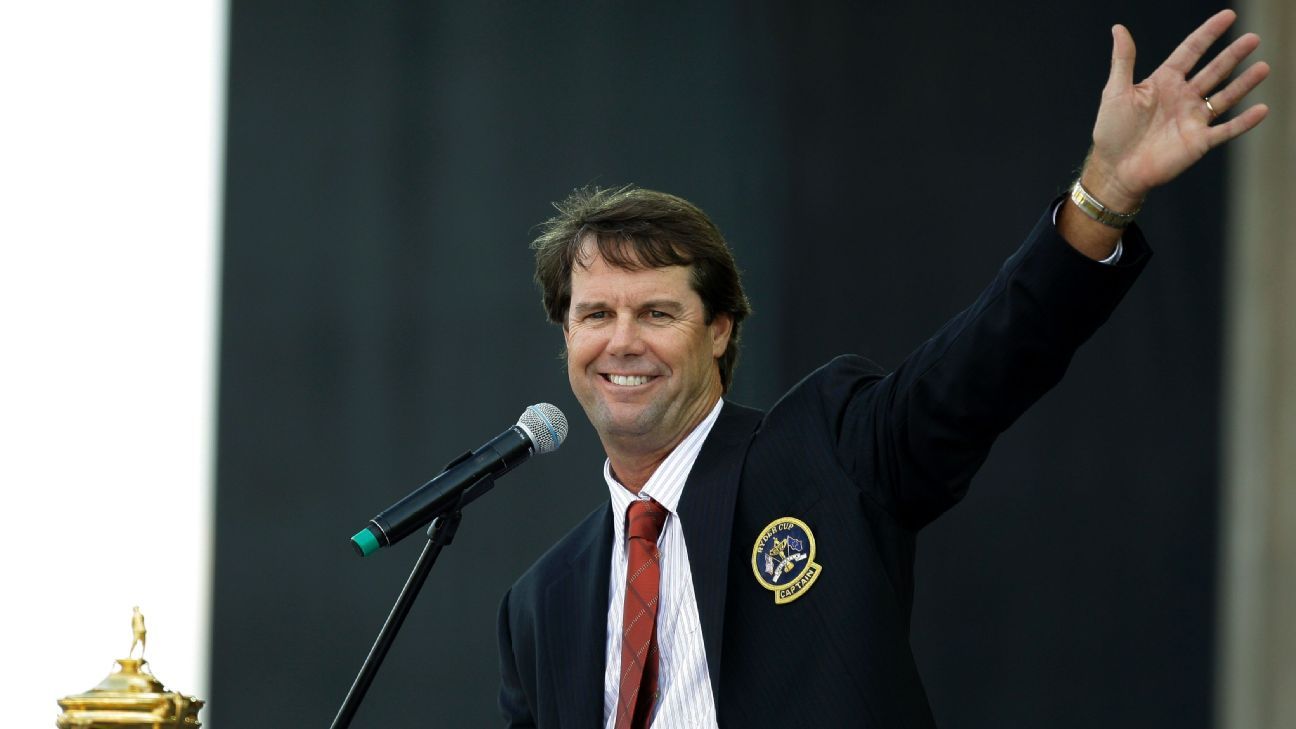 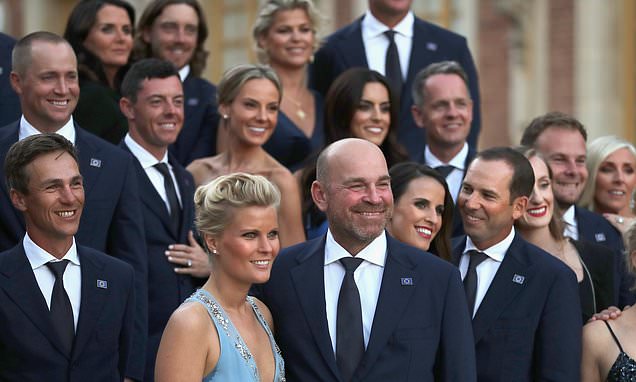 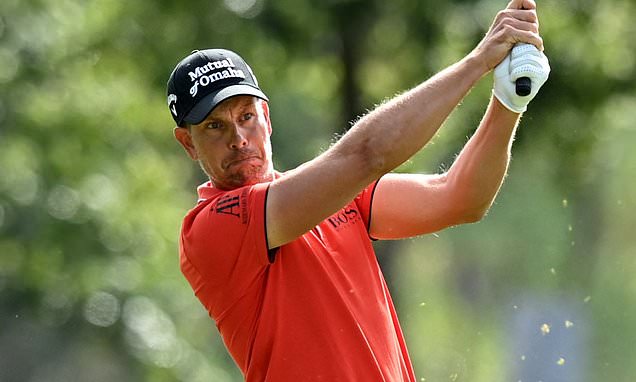