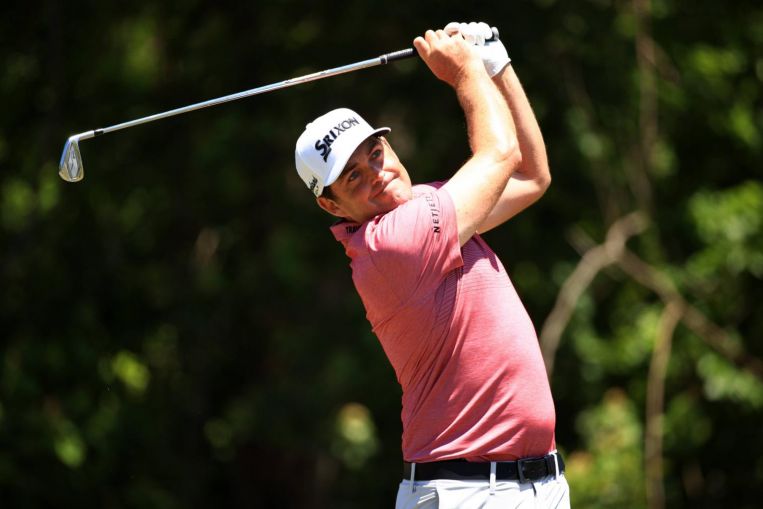 MIAMI (AFP) – Keegan Bradley fired his “best round” of 2021 on Thursday (April 29), a stress-free seven-under 64 giving him a two-shot lead after the first round of the US PGA Valspar Championship.

“Best round of the year,” said Bradley, who is coming up on the 10th anniversary of his 2011 PGA Championship Major victory.

“Today was an all-around just great day. Basically zero stress the whole day. I didn’t really come close to making a bogey, so that was a really fun day to be out there and playing.”

Patton Kizzire rolled in a 73-foot birdie putt at his 14th hole, the par-four fifth, to pull within one stroke of Bradley’s lead.

But he gave the shot back two holes later to join a group sharing second on 66 that also included Argentina’s Emiliano Grillo and Americans Ryan Moore, Max Homa and Hank Lebioda.

Grillo and Lebioda both had five birdies without a bogey to join the group at five-under.

Another seven players shared seventh a stroke back on 67.

Bradley was quick out of the gate at Innisbrook in Palm Harbour, Florida, giving himself a tap-in birdie at the par-five first.

A 17-foot birdie at the fourth saw him make the turn two-under, and he added four more birdies coming in – rolling in a 33-footer at the 14th and a 29-footer at 15th before rapping in a four-foot birdie at 16th to keep the streak going.

He drained one more, a 20-footer at 18th, to set an early target on a day when world No. 1 Dustin Johnson and second-ranked Justin Thomas could get little going.

Thomas, the 2017 PGA Championship winner celebrating his 28th birthday on Thursday, had an eagle and three birdies but also three bogeys in a two-under 69.

Johnson had three birdies and three bogeys in an even par 71.

“I hit a lot of really quality golf shots, hit a lot of quality putts that just didn’t go in,” Thomas said of his first round since the Masters.

“The wind was gusting all over the place out there and although I know I easily could have shot four, five, six, seven shots better, two-under is fine after the first day.”

Bradley, coming off a tie for fourth at the Zurich Classic team event last week, was delighted with his score.

“This is a tough track, demands a lot, ball striking-wise and I did that today.”

Bradley also said he thought he’d largely solved the putting problems that have hindered him since his most recent victory in 2018.

“I feel like I’m on the other side of that right now,” he said.

England’s Paul Casey, who won the 2018 and 2019 titles before last year’s edition became the first PGA event to be totally wiped out by the Covid-19 pandemic, opened his title defense with a three-under 68.

“Nice to finally be back, two years after I wanted to be back defending,” Casey said after a round that featured four birdies and a bogey.

“The golf course is as good and as tough as it’s ever been and I played a nice solid round of golf. Got the bogey out of the way early and then just played some good golf after that.” 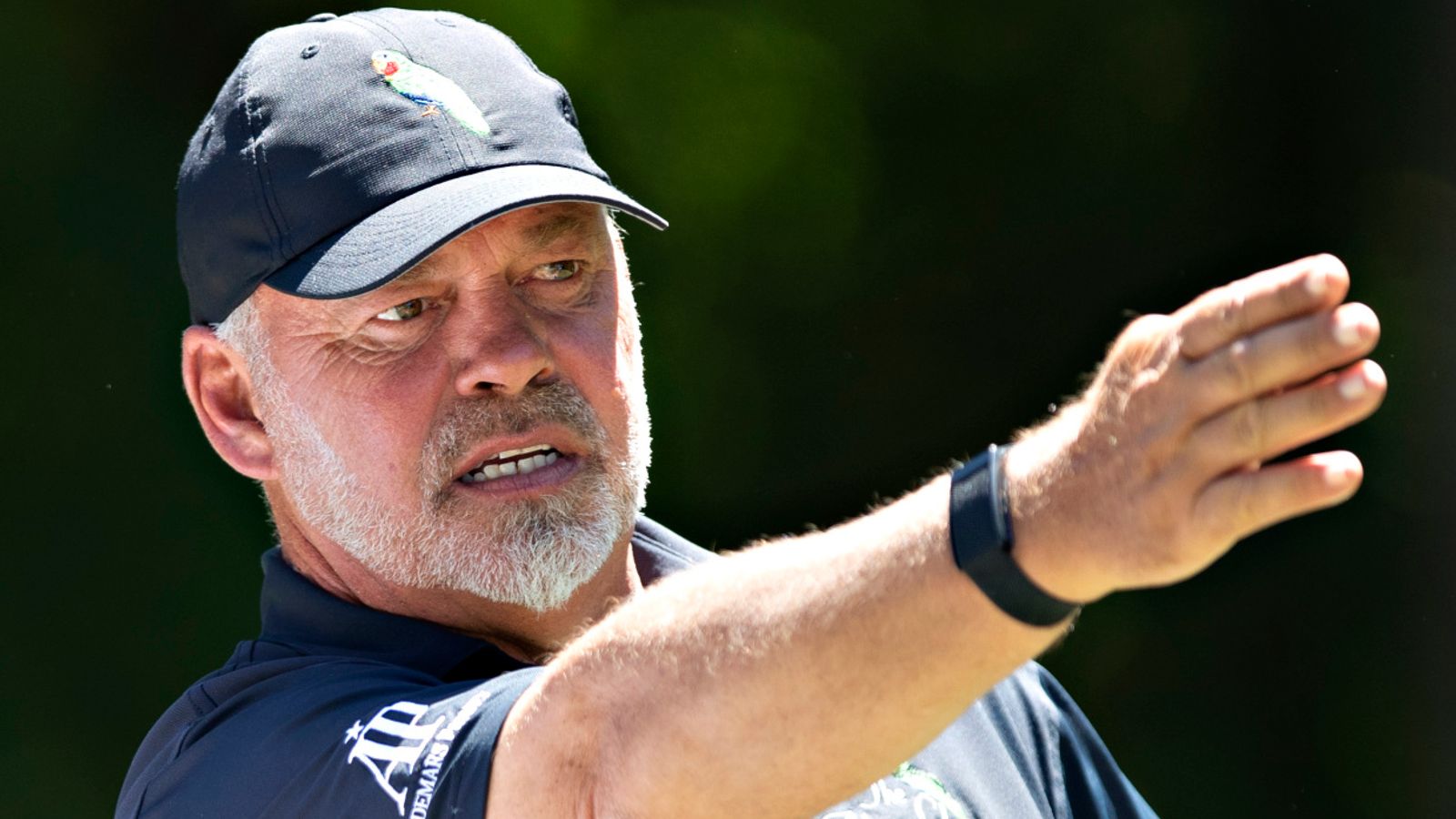 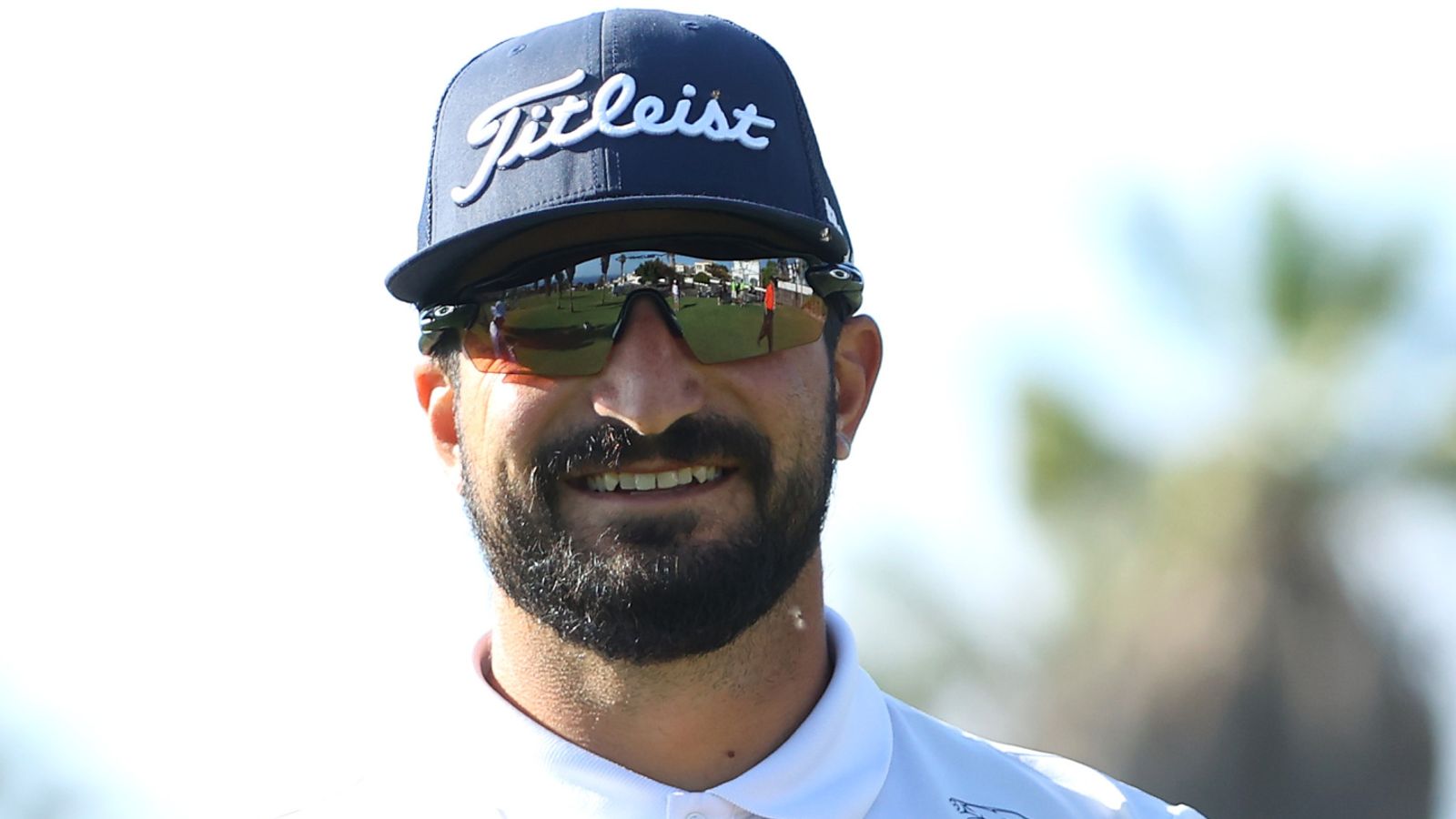 European Tour: Francesco Laporta misses out on historic ’59 round’ at Canary Islands Championship