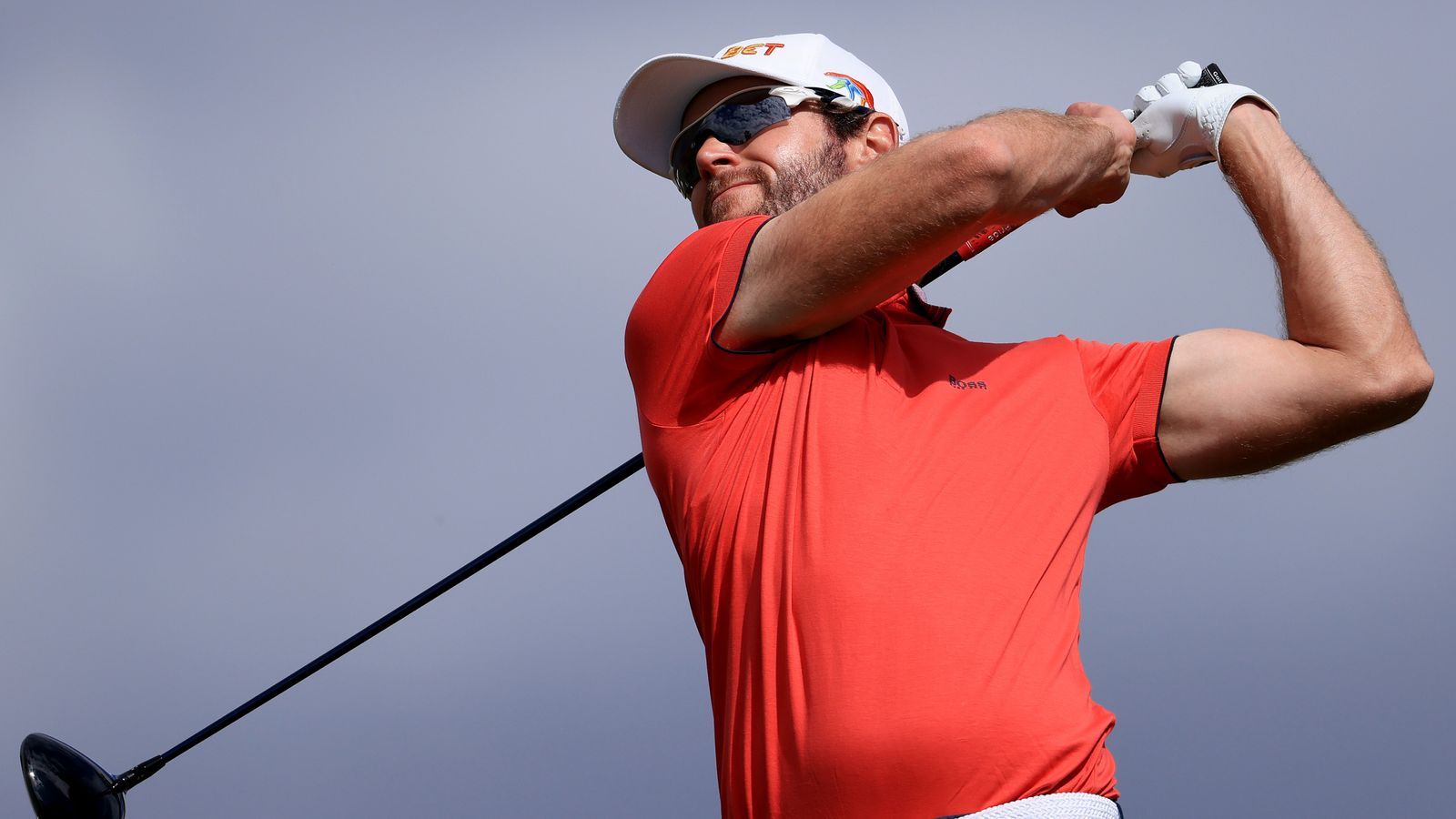 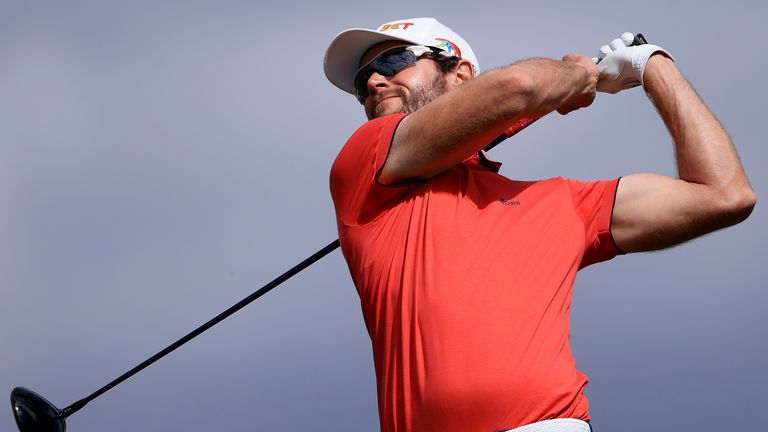 Kalle Samooja remains in contention to claim a maiden European Tour title after grabbing a share of the lead at the Tenerife Open.

The Finn mixed six birdies with a sole bogey on his way to a third-round 66 at Golf Costa Adele, moving him to 17 under and alongside overnight pacesetter Nicolai von Dellingshausen at the top of the leaderboard.

South Africa’s Dean Burmester is a shot off the pace in third, while a congested leaderboard sees 20 players head into the final day within five shots of the lead.

“My short game was pretty spot on today,” Samooja said. “Ball striking hasn’t been that pretty, especially today, so you need to find something in your game that works.”

Samooja came into the weekend four strokes adrift and followed successive birdies from the sixth with a bogey at the tenth, only to post back-to-back gains over the next two holes to close the gap to one.

The world No 131 made a two-putt birdie at the 13th and produced an incredible up and down to pick up a shot at the last and set the clubhouse target, as von Dellingshausen made clutch putts over his last two holes to retain a share of the advantage.

“The last two holes were actually a boost,” von Dellingshausen said. “I misread my first putt by quite a bit and then rolled in from two metres on the 17th, and then that swinger on the last.”

Sebastian Garcia Rodriguez is two strokes back in tied-third with Adrian Meronk and Yikeun Chang, while Garrick Higgo and John Catlin are among the group three off the pace.

Who will win the Tenerife Open? Watch the final round live on Sunday from 12.30pm on Sky Sports Golf. 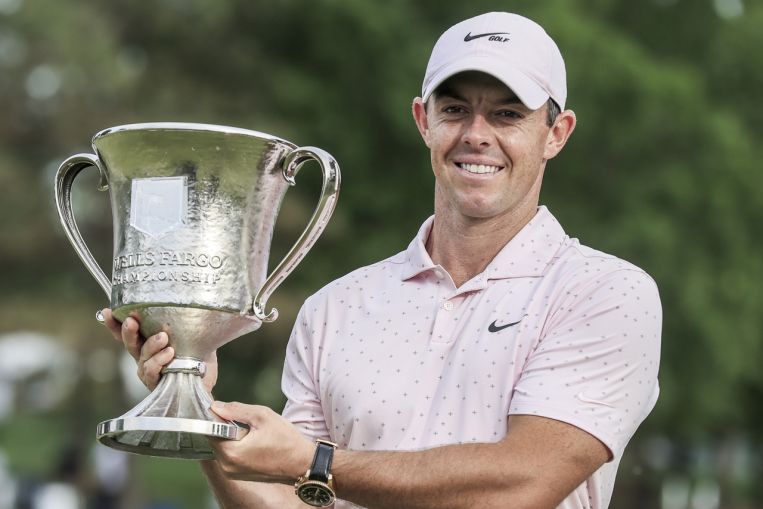 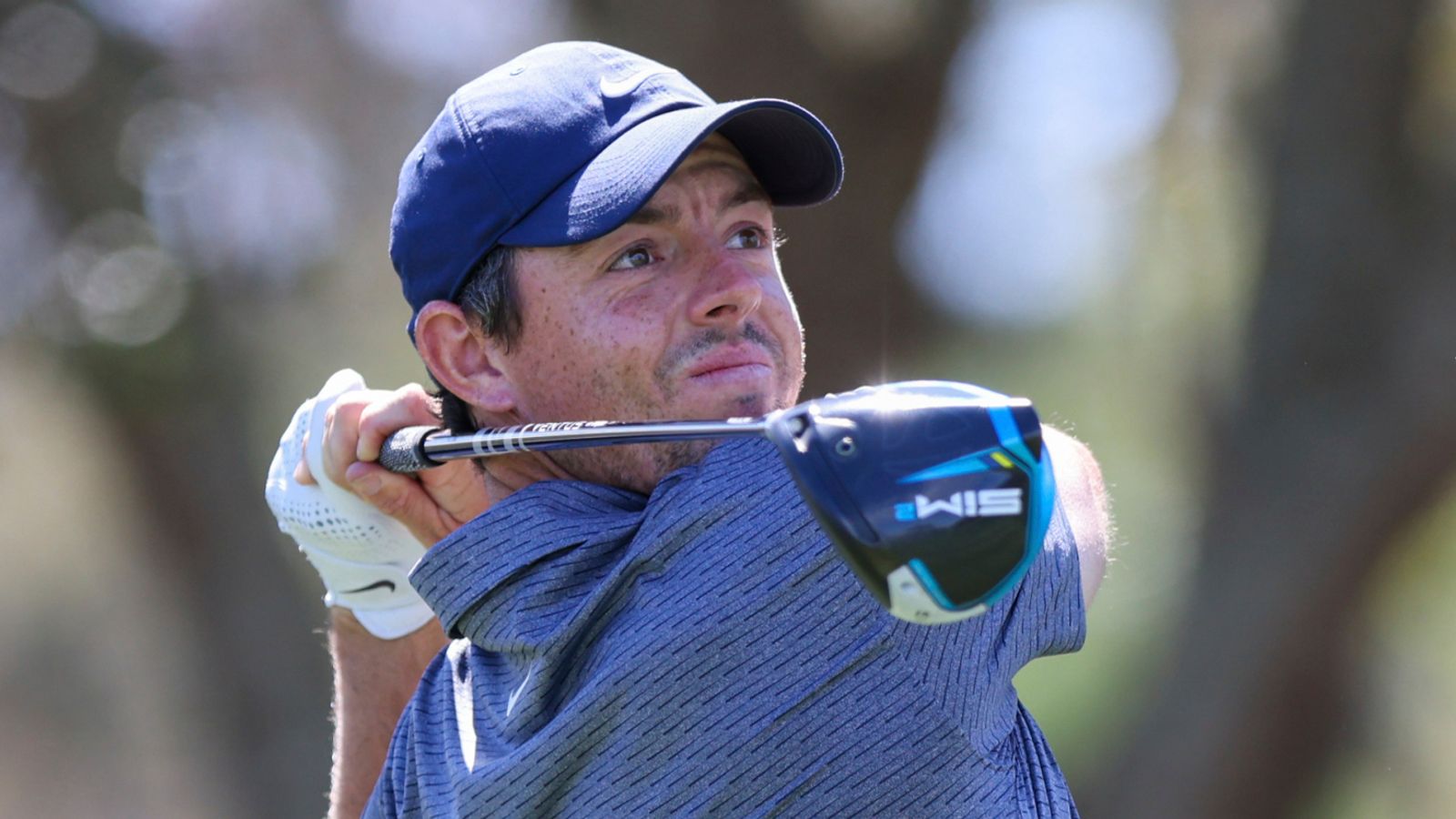 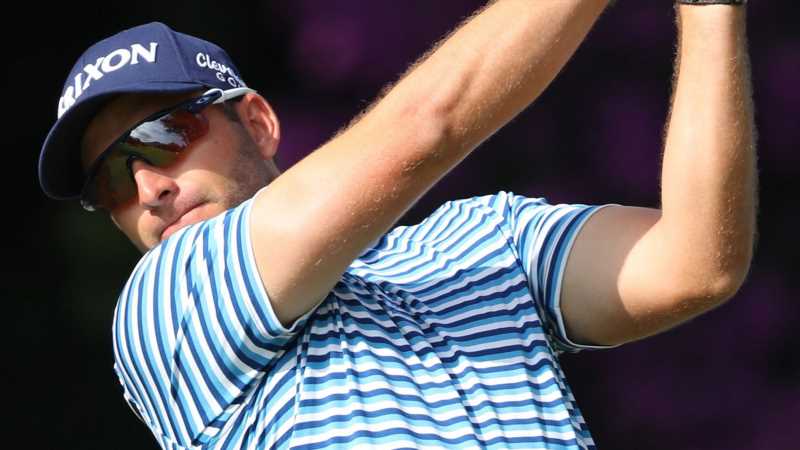