Pedersen played her part in the European’s historic win, after defeating Kang in her singles match on day three, who had boyfriend Brett on the bag.

The Dane wrote herself into the Solheim Cup history books after being part of only the second European team to win the event on American soil, after their impressive 15-13 away win at Inverness Club in Ohio.

Following the victory Pedersen spoke about playing against her partner, and how she is looking forward to getting one over on him, saying: ”I get to tease him a little bit more tonight.”

The 25-year-old from Copenhagen was faced with the unprecedented task of going up against her boyfriend, in arguably one of the biggest moments of her golfing career so far.

However, Pedersen admitted she had to put personal relationships aside to get the all-important job at hand done.

JUST IN: Leona Maguire says she ‘gave her absolute all’ after record-breaking Solheim Cup debut

She said: “I mean, it’s always a bit strange, but at the end of the day we’re out there to do a job. I know it’s nothing personal, and he knows the same.”

Despite teaming up with the American team, boyfriend Brett is also European like his partner, coming from Leicetser, England. Therefore, Pedersen admitted she would allow her boyfriend to join her celebrations in spite of his USA allegiances.

When asked if her partner would be joining the party, the Dane added: “I think he’ll be allowed to come.”

The 25-year-old put in a huge effort during her day three match to clinch the win in the final two-ball of the singles round.

Due to being last out, it was already confirmed that Europe had retained their title whilst the Dane was out on the course, following Matilda Castren’s victory over Lizette Salas.

Despite the title being already confirmed, Pedersen revealed she still had to remain focused to ensure she secured victory in her own singles showdown.

She commented: “It was a bit of a fight because after 15 I knew we’d won, and I just wanted to go celebrate with everyone, so I just really had to collect myself, But it felt really good to hole that last putt.

“I just really had to collect myself on the last three because I could see them and I could hear the ‘oles’ and I just wanted to celebrate, but it was nice to get it done.” 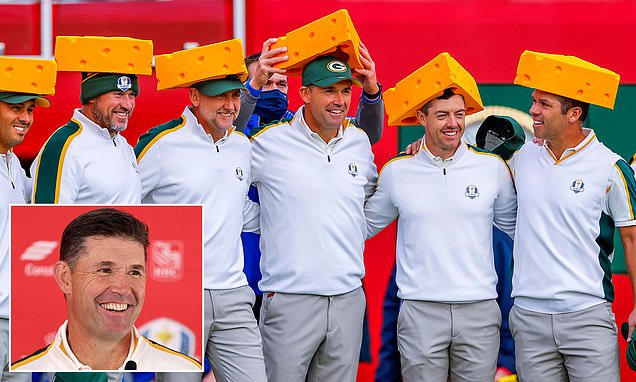 Europe try charm offensive on US crowd at Whistling Straits 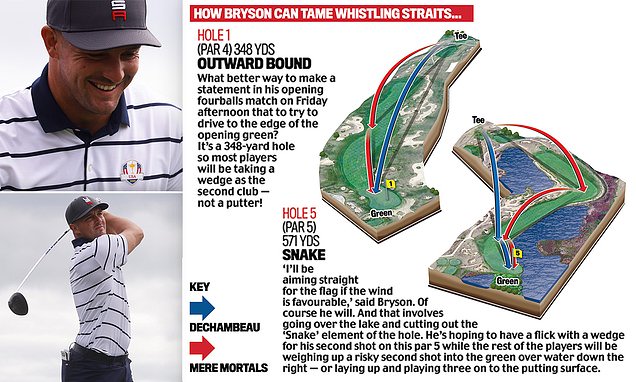 Bomber Bryson Chambeau says he is hitting harder than ever 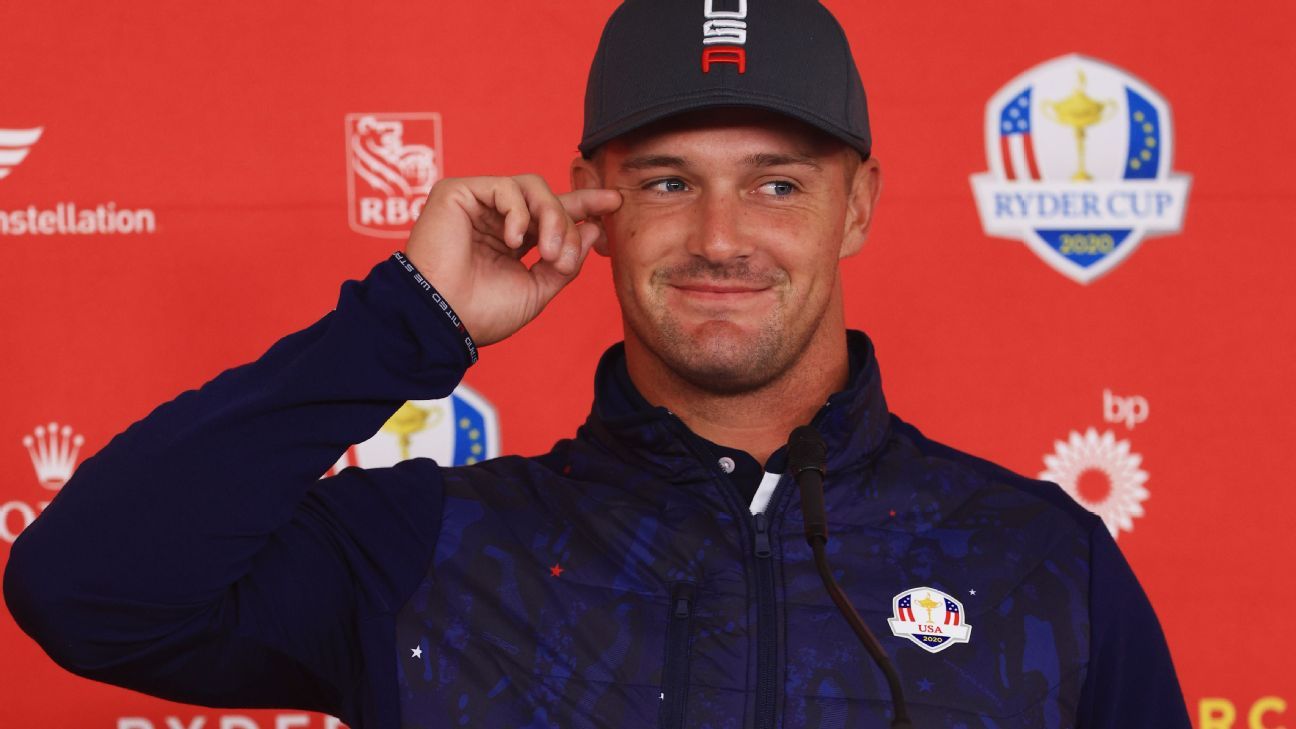 Bryson: No feuding with Koepka at Ryder Cup 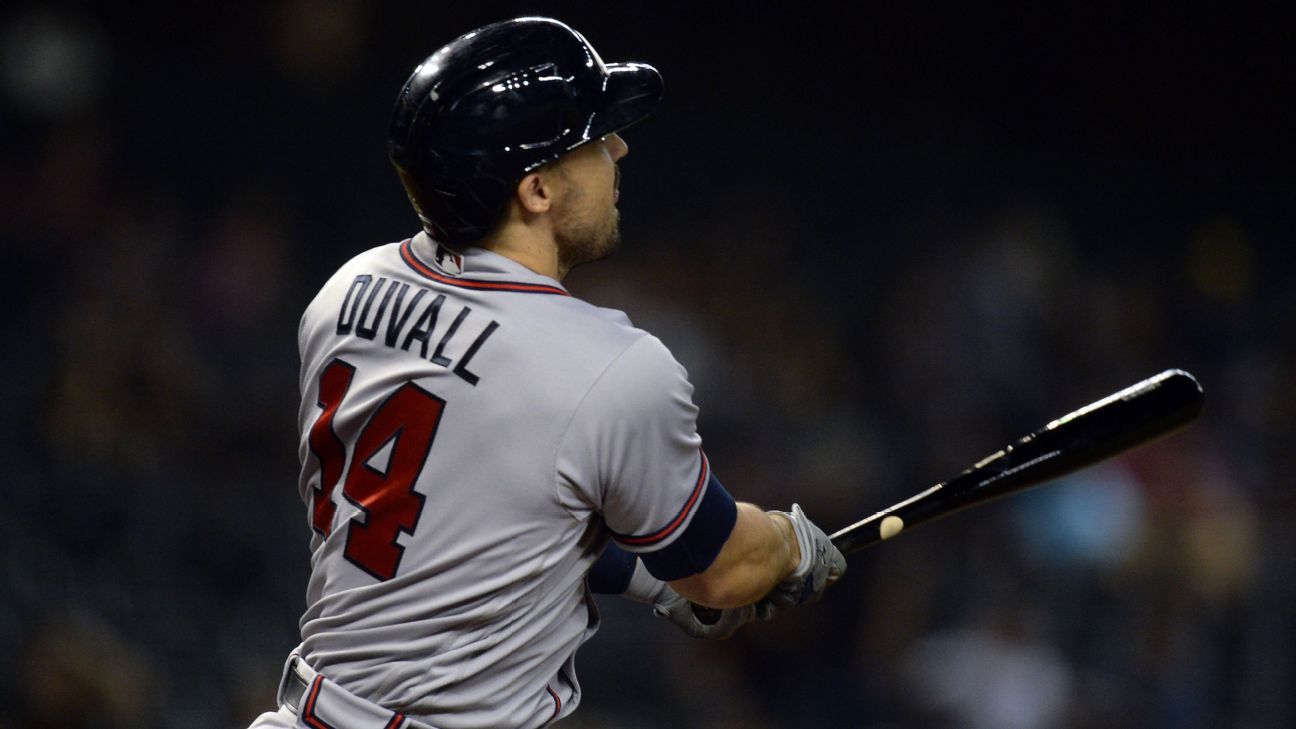 Braves’ Duvall has HR nixed after gaffe on bases