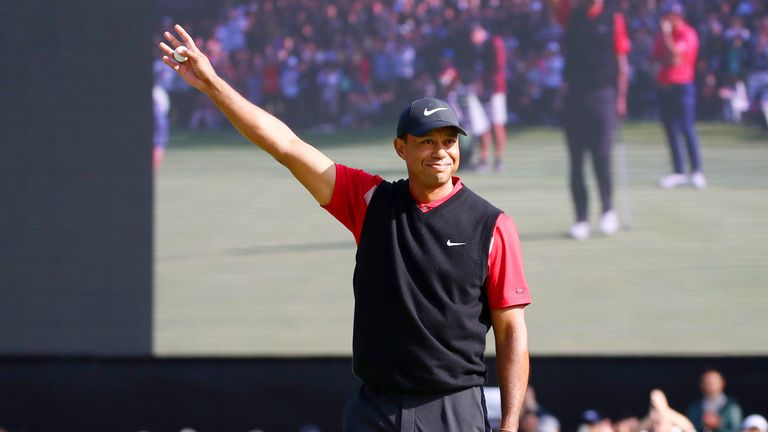 Ahead of Tiger Woods hosting the Hero World Challenge and acting as a playing captain in the Presidents Cup in the coming weeks, David Livingstone puts forward his case for the 15-time major champion being golf’s Player of the Year.

Happier times surely lie ahead for Tiger Woods in the coming weeks after an uncomfortable Thanksgiving that merely acted as a joyless 10-year anniversary of his spectacular fall from grace.

Whatever happens at his Hero World Challenge this week and the Presidents Cup the next, Christmas should provide Tiger with a genuine opportunity for reflection and celebration of a year that redefined the sporting comeback. 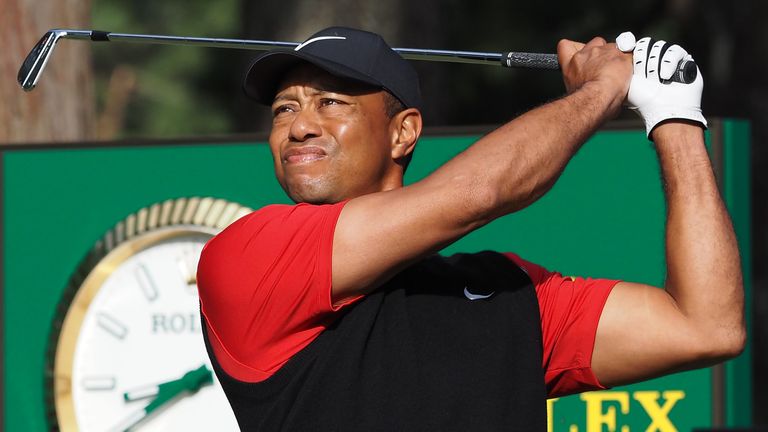 Apologies to Brooks Koepka, Rory McIlroy and, for that matter, Shane Lowry, because despite all the awards and praise being heaped on them, the Player of the Year is Tiger Woods.

In his 24th year as a professional and with a body pleading for retirement, he’s continued to do more for the sport than any other player.

I’m also sure “Champion Golfer” Shane Lowry would be Player of the Year if you held a vote in Ireland, but Brooks, Rory, and Shane all know the rules when it comes to Tiger Woods. 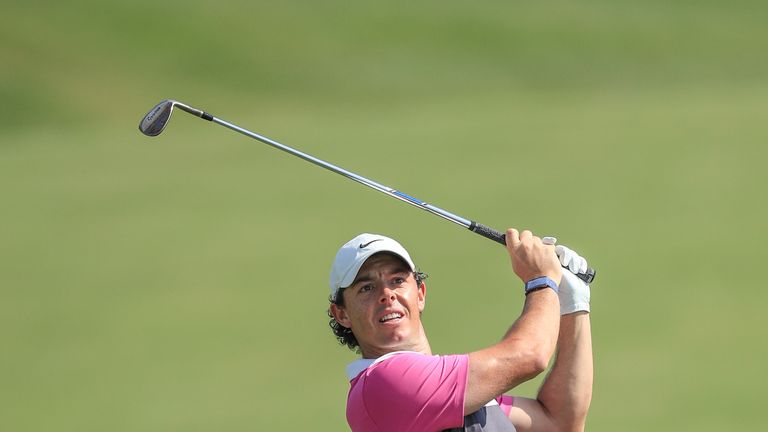 In one week alone, defying logic, probability, and medical science, Tiger consigned every other golf story of the year to second place at best. When he won The Masters for the fifth time, he made some of the game’s cleverest people look exceptionally stupid.

Along with everyone else who’d written him off, they were forced to eat humble pie smothered in a sickly sauce of over-compensation. It didn’t taste very nice, but anyone who’d said “no more Majors” had to swallow hard.

Then he made us all look silly again. As soon as the naysayers had re-boarded the Woods bandwagon, it promptly ended up parked in a garage for the summer, leaving us to wonder if it would only reappear for ceremonial occasions. 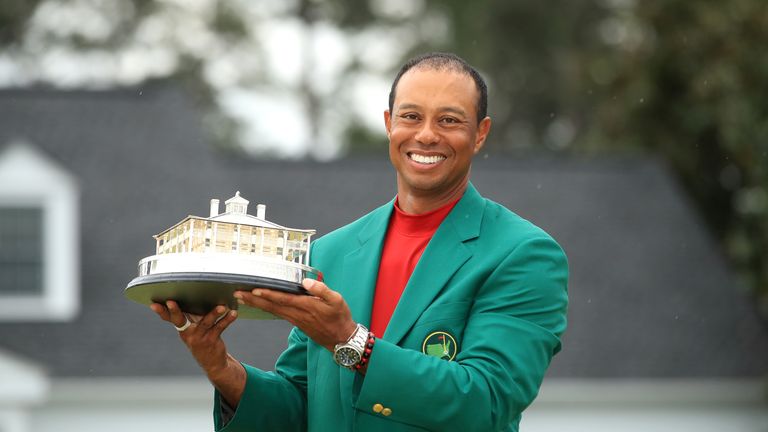 The summer majors came and went, as did the FedExCup, but the Masters champion didn’t reappear. Some old guy from Central Casting turned up, but we all knew it wasn’t the real Tiger.

It was a difficult time for those of us sitting anxiously on the sidelines, but Golf PLC wasn’t too troubled. Just as he had done in his prime, Tiger was influencing the game even when he stayed home.

Because of what had happened at Augusta in April, more people around the world were thinking about playing the game, more money was being spent on equipment, and more people were watching golf on TV. 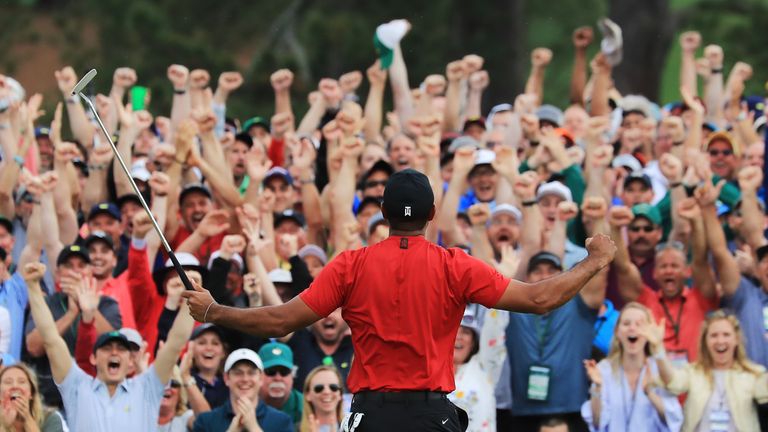 Remember those days 20 years ago when he wasn’t in a tournament but everybody talked about him all week? It drove the other players mad and you wonder how many failed on Sunday for fear of being touted as a Tiger rival the following week.

Now, all these years later, the game’s new stars were getting used to the golfing agenda being dominated by someone who wasn’t playing.

September raised fresh speculation that maybe Woods had finally had enough and was considering retirement. In October, Tiger all but confirmed it by announcing he was writing a book described by the publisher as a “candid and intimate narrative of an outsize American life”. 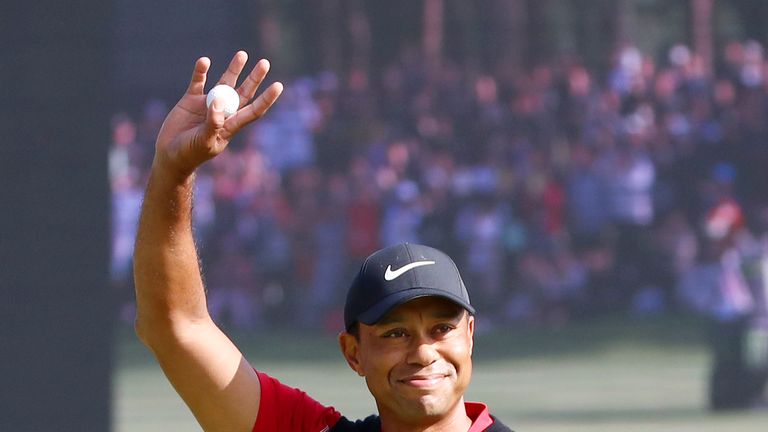 Some of us became very excited, thinking Tiger was clearing the decks for a peaceful retirement by unburdening himself of all the private issues that had run in the background of his golfing career.

Before we’d had the chance to click “pre-order”, the author popped up in Japan with a reconditioned knee, breezed through a Skins match, and then blew them all away at the Zozo Championship in the middle of a Typhoon in Tokyo.

What’s more, on a washed-out day at the tournament, Tiger whiled away the time with Justin Thomas and Jordan Spieth, eating pizza in Domino’s. Bet Jack Nicklaus never did that! 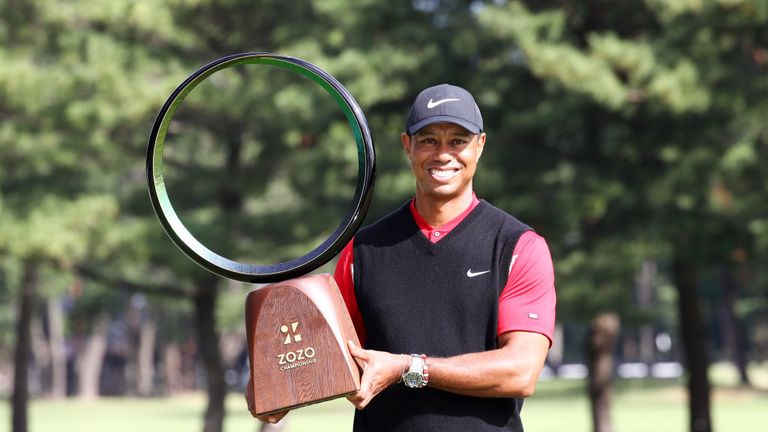 After Tokyo, wouldn’t you just know what happened the following week in China? Yes, of course, no Tiger to be seen but everyone talking about him.

“He’s mellowed out,” said Rory McIlroy and the rest all nodded in agreement.

Then to November, when all the world’s top players were still battling away in Turkey, South Africa, Dubai and the USA, all the time knowing that Tiger was lying on the couch watching them on TV.