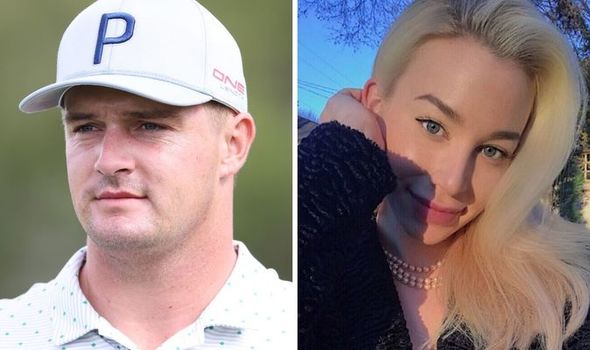 Bryson DeChambeau chases his second major when he takes to Augusta for The Masters this week. And he will be cheered on by his Sophia Phalen Bertolami, who was also supportive during his recent US Open victory.

Who is Sophia Phalen Bertolami?

Phalen Bertolami is 27 and was born in Tennessee.

How she met DeChambeau is unknown but the pair reportedly started dating in 2018.

She has over 59,000 followers on Instagram and was among the many people to congratulate the golfer on his US Open win. 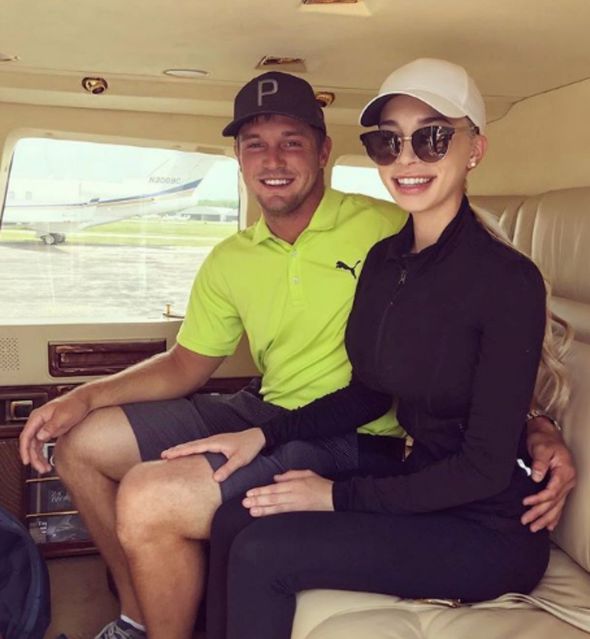 She wrote: “Biggest congratulations to this guy!!! Beyond proud of you B! @brysondechambeau.”

DeChambeau has earned a reputation for his scientific approach to the game, which Phalen Bertolami referenced in another Instagram post.

She wrote: “Despite being a mad scientist, I’ll always love holding your hand. So proud of you B!”

Phalen Bertolami graduated from Chapman University in 2014 with a degree in Kinesiology and Nutrition. 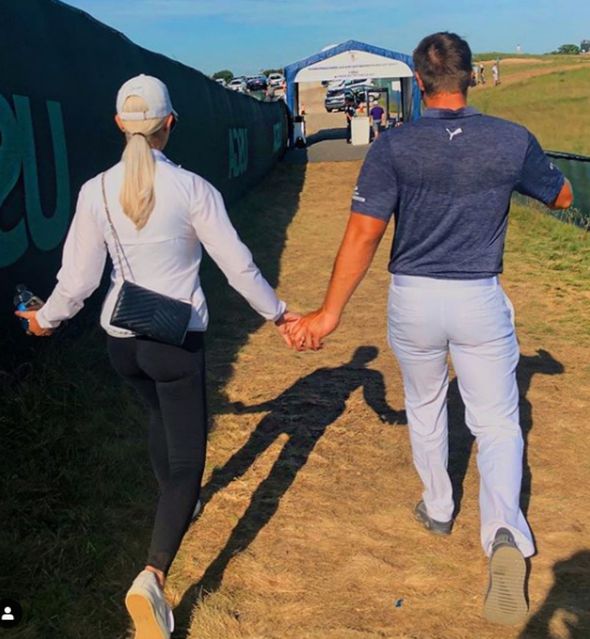 She later went on to become a nursing student and studied pharmacology at Nashville’s Belmont University.

Earlier this year, she announced she would be joining the residency program at Vanderbilt University Medical Centre.

She shared: “Words can’t express how truly excited I am to begin my residency program at Vanderbilt University Medical Centre this July!

“Although today would have technically been our graduation date, I am beyond grateful for every single person working on the front lines and for everyone staying home.

DON’T MISS
Tiger Woods girlfriend: Who is Erica Herman? Everything to know
Tiger Woods net worth: The Masters champ has a staggering fortune
How to watch The Masters 2020: TV channel, live stream and tee times 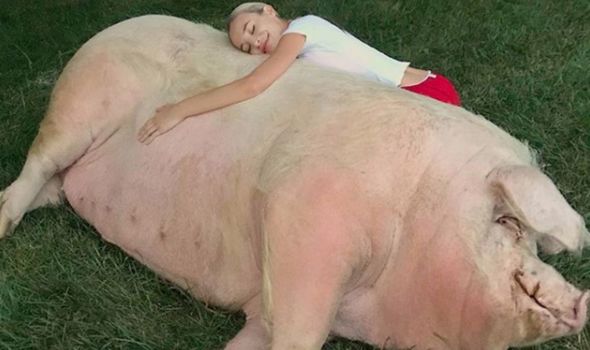 “Cheers to the next chapter, we made it! ps: spending the day at bells bend with a surplus of wine has been a lot more fun than sitting in an auditorium for 5 hours anyways.”

Phalen Bertolami famously owns a 1100lb pet pig called Stella, although she initially thought she was getting a micro pig.

Phalen Bertolami also has her own swimwear line with La Isla.

Despite all the attention surrounding DeChambeau going into the Masters, the US Open champion has been talking up the rest of the field.

He said: “I will say that I’m trying to look at it as I’m still an underdog to the field. Anybody can win this week. There’s a lot of unbelievable players out there,” he said.

“I will never look at myself as someone that is better than anyone out here until the scores are written in stone afterwards. It’s just not what I do, it’s not what I will ever do.

“The attention that I’ve gained has been awesome. I love it. I think it’s fun. But I’ve got to set myself back and again, anybody can win this week. I have to keep normalizing to that because that’s what I know is fact.

“I’m going to give it my all. If I don’t play well, I miss the cut, I’m still going to be gracious and walk off and go, you know what, I’ve still had a great year and I’m going to try and come back better next year.”