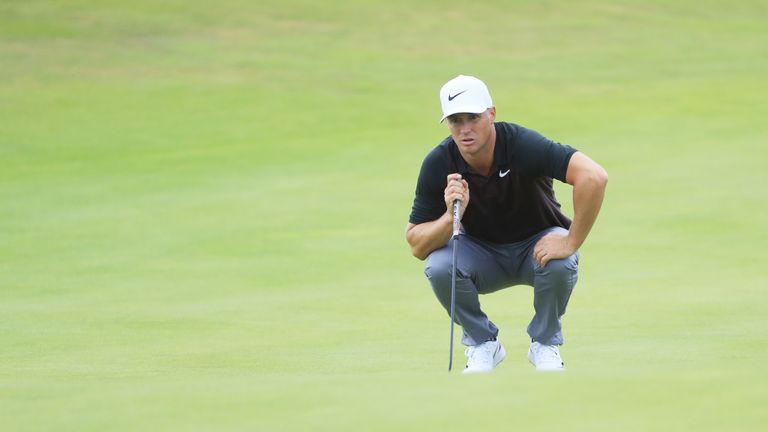 Alex Noren replicated his iconic Ryder Cup putt by holing an even longer effort during the second round of the WGC-HSBC Champions.

The Swede made his Ryder Cup debut earlier this month, where he memorably holed a 40-foot birdie on the final hole to defeat Bryson DeChambeau and claim Europe’s final point in a 17.5-10.5 victory. 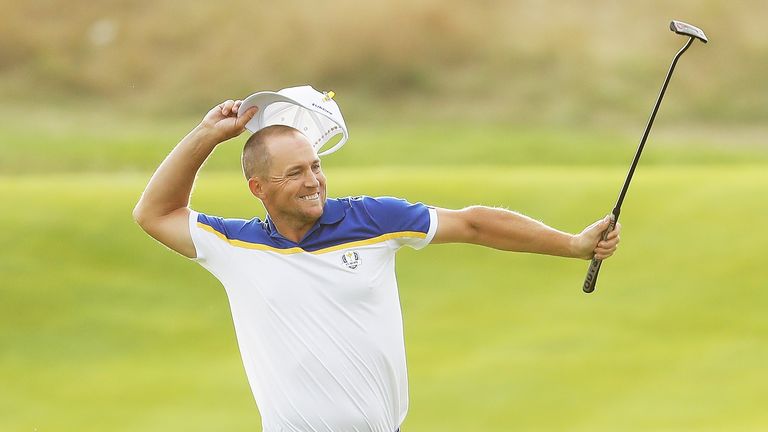 Noren was left with a lengthier test during the World Golf Championship in Shanghai, where he started his back nine on Friday with successive birdies before hitting his tee shot at the par-three 12th to the far side of the putting surface.

Left nearly 70 feet from the flag and seemingly with a difficult two-putt to avoid dropping a shot, Noren had other ideas as he judged his effort perfectly for an unlikely birdie.

Which of Noren’s monster putts was better? Click on the video above and judge for yourself!

Watch the WGC-HSBC Champions throughout the week live on Sky Sports. Live coverage continues on Saturday from 4am on Sky Sports Golf and Sky Sports Main Event. 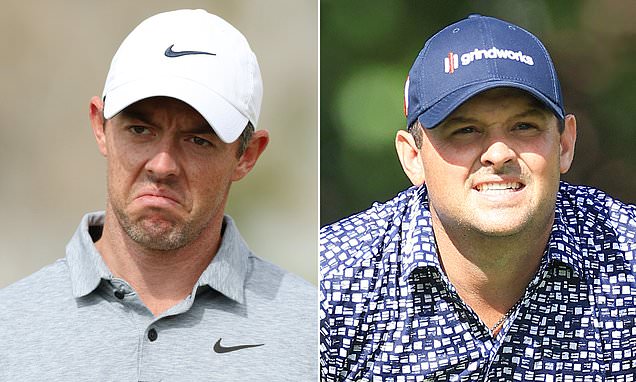 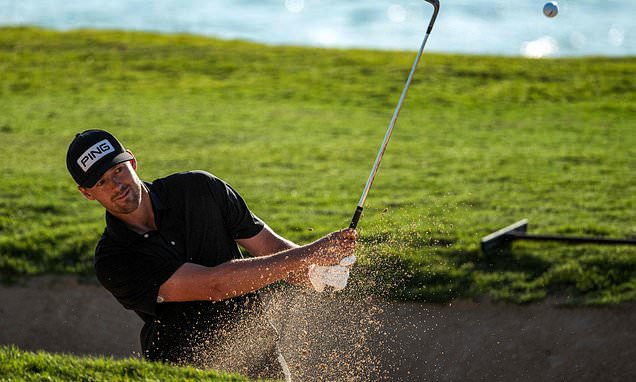