Tim English’s jaw is normally high enough in the air to be out of harm’s way but nothing is safe from a soaring Aaron Naughton.

The Bulldogs forward brutally floored his 207cm teammate with a flying knee to the jaw in the fourth quarter of Friday night’s win against the GWS Giants.

The Dogs were looking to clear their defence after a Callan Ward behind when Naughton jumped for a contested mark at halfback.

English was moving towards the contest from the centre of the ground and didn’t see his teammate coming.

The result was hard to watch. “That’s a brutal knee to the jaw from a big man in Aaron Naughton,” James Brayshaw said in commentary.

English fell on to his back and didn’t move for several seconds.

Marcus Bontempelli waves for a doctor after Tim English was floored.Source:FOX SPORTS

Fortunately for the Dogs the big man was able to rise to his feet and walk from the ground and didn’t appear to suffer any damage to his face.

But a concussion would rule him out of next weekend’s blockbuster against Richmond — and teammates Josh Dunkley and luckless Lin Jong could join him on the sidelines.

Jong was helped off the ground with a hamstring injury and subbed out for Lachlan McNeil early in the match.

In his first game of the season and just his fourth in the past three years, Jong pulled up sore after a contest with Ward and immediately grabbed at his right hamstring.

“That’s shattering,” four-time premiership Hawk Luke Hodge told Channel 7. “He’s had so many issues, especially with his shoulders. he finally gets back in and started the game really well and then that happens.”

Star midfielder Dunkley came from the field twice after his right shoulder appeared to dislocate. 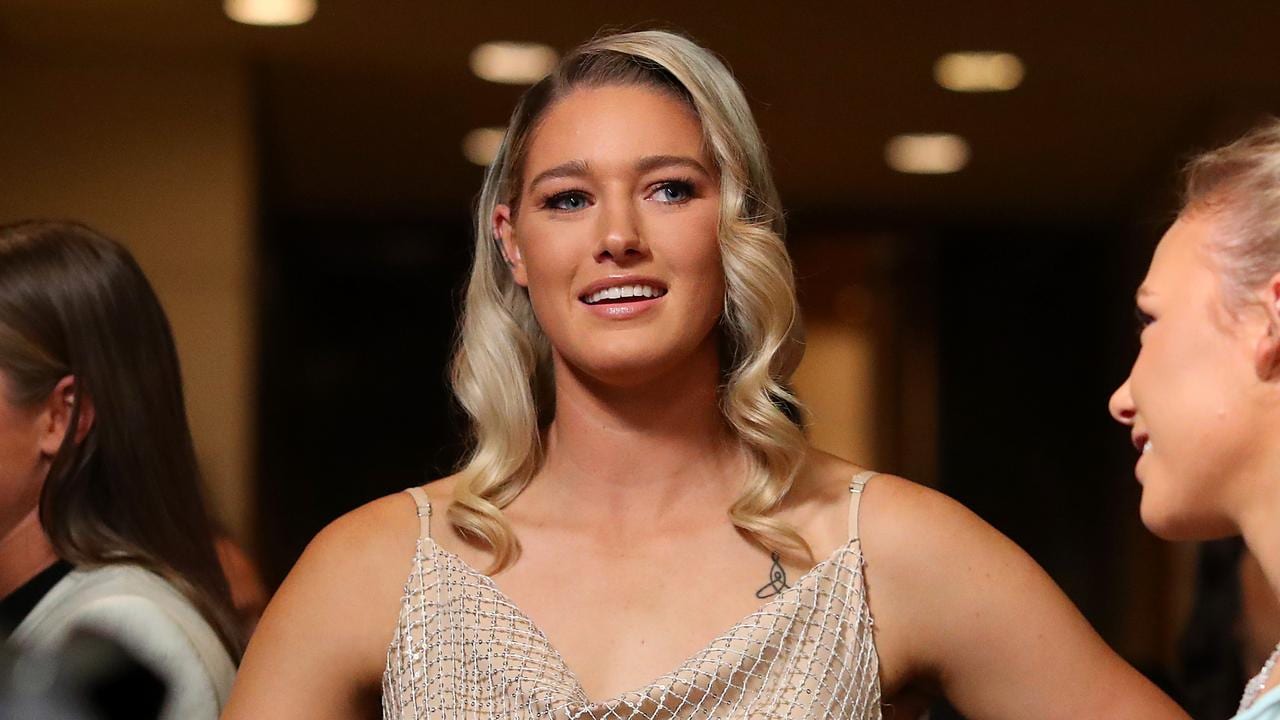 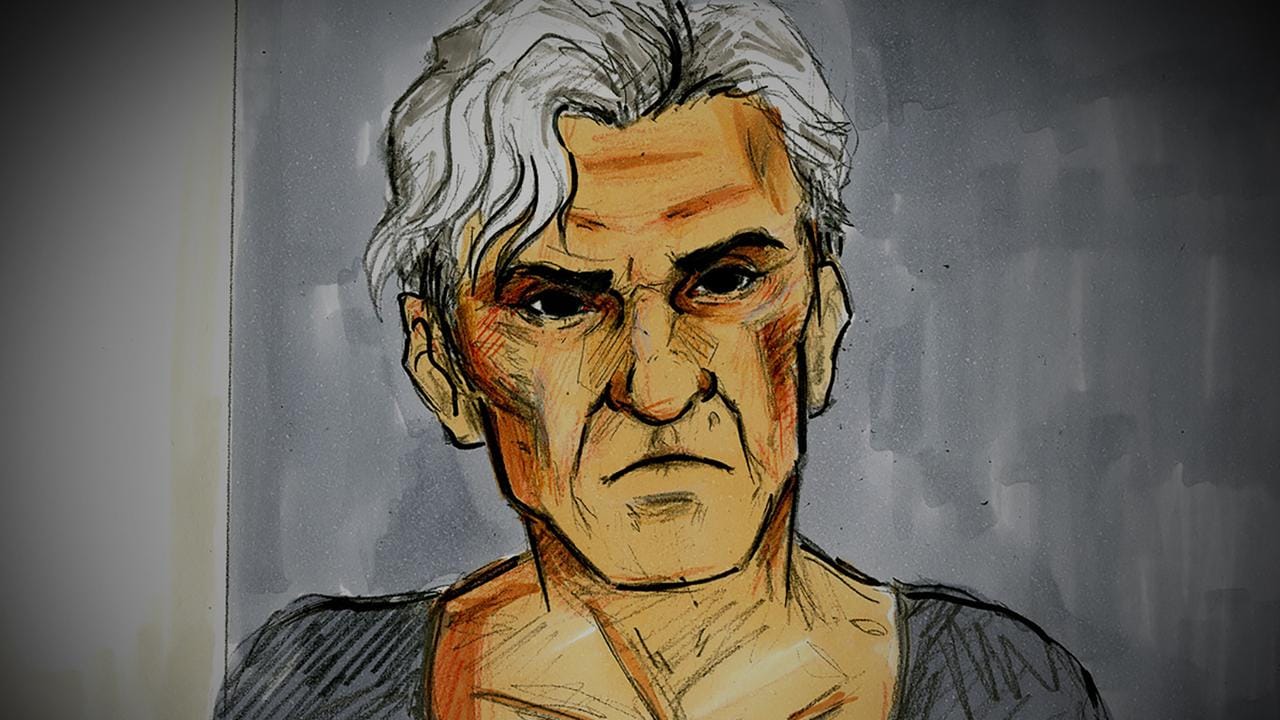