Footy was not the real winner of Aaron Naughton’s all-time shank.

The star forward briefly forgot how to kick the football when he had a crunch-time shot to keep the Bulldogs alive in their 22-point loss to the Tigers on Friday night.

Naughton’s incredible fourth quarter miss was a reflection of how the Bulldogs fell apart in the second half as the Tigers ran over the top of them.

With five minutes left, Naughton had a chance to keep the Bulldogs alive from a set-shot inside the 50m arc.

Instead of standing up and slotting the goal, Naughton gave footy a black eye with one of the most inexplicable bungles seen in footy recently.

His kick floated almost sideways to land 25m out from the goal in the middle of the 50m arc.

“Oh no. Could not hit it any worse. He almost hit it with his shin,” Channel 7 commentator James Brayshaw said.

“What is this? That’s unbelievable. A player as good as Aaron Naughton. He nearly missed the ball.”

Brian Taylor said: “Goodness gracious me, did you see that? Gee whiz. Shocking.”

Hawks champion Luke Hodge said Naughton was distracted when he lined up for goal.

“He looked up at the shot clock three times. I haven’t seen him do that,” Hodge said.

“He was more worried about the shot clock than kicking the goal and going through his routine. No wonder he’s nearly missed his foot.”

The Dogs dominated the first half, but failed to make the Tigers pay, leaving the door open for their opponents by leaving Richmond just 19-points down at the major break.

The game was turned on its head in the second half when the Tigers started winning the ball out of the middle and star forward Tom Lynch turned into superman.

Lynch kicked three goals as the Tigers kicked five unanswered goals to take a six-point lead into the final term.

They refused to take their foot of their opposition’s throat — showing again why they are the champion side they are. 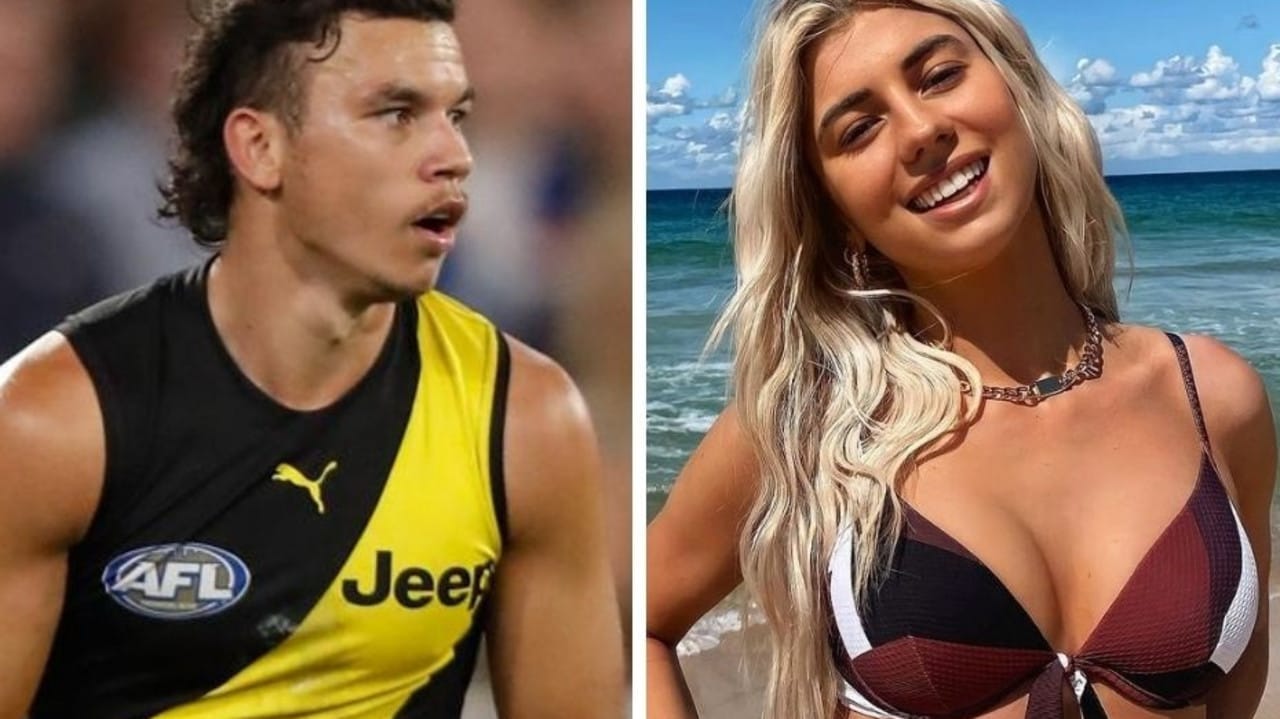 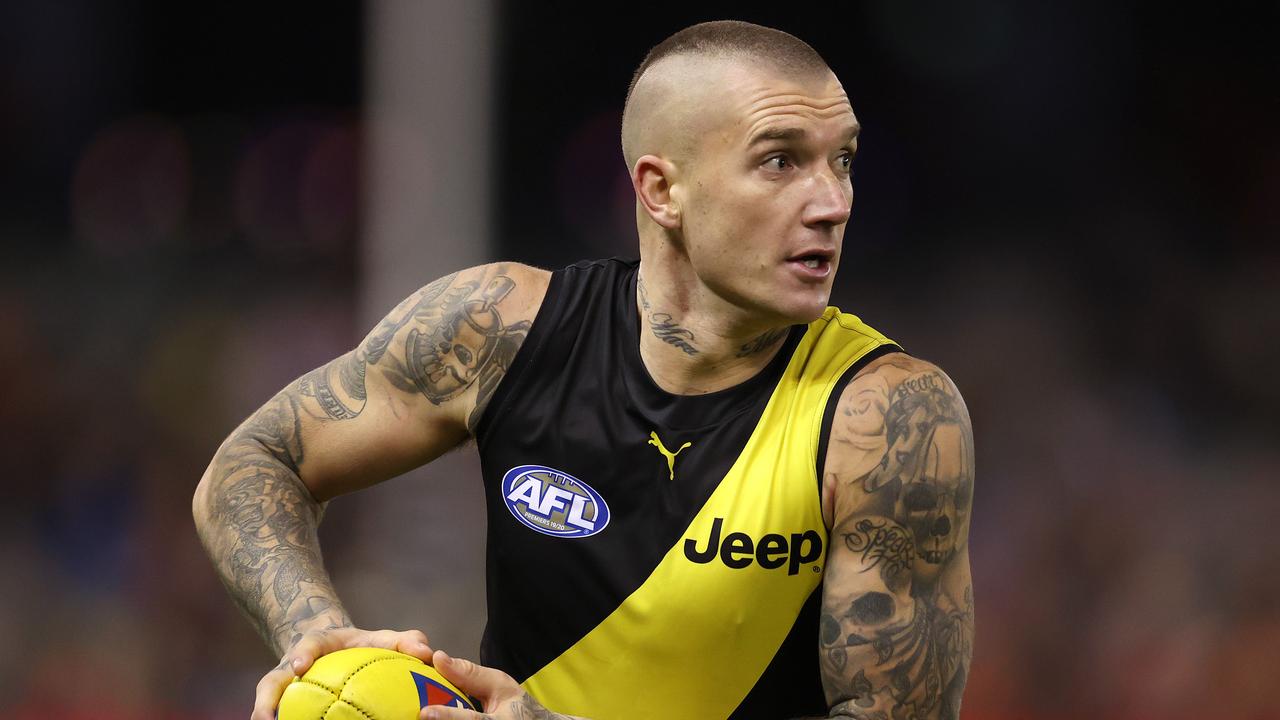