St Kilda’s kicking is just “not good enough”, says coach Brett Ratten, after his side capitulated at the hands of Carlton on Friday night.

The Saints were blown away in the first half as the Blues romped to a 31 point win at Marvel Stadium, helped along the way by some costly St Kilda turnovers in their defensive half.

Ratten said St Kilda’s kicking efficiency and ball use was “really hurting” his side as they struggled to get the ball out of their back half throughout the night.

“We gave up 12 goals from turnovers and some it was just our inability to use the ball and find a target, or play it to a part of the ground that was a bit safer than what we did,” he said.

“That’s the second weekend in a row we gave up nine, 10 or 12 per cent kicking efficiency to the opposition.

“We’re into the low 60s (kicking efficiency), which is just not good enough.”

Ratten said it was especially disappointing given the loss all but ended his side’s season with the Saints now facing an almost impossible task to play finals this year.

“The stakes for us were a lot higher and we didn’t deliver,” he said.

“It’s been our season – we’ve shown a bit and then we can’t continue.

“Carlton handled our pressure a lot better than we handled theirs with fumbles and cough ups and ground balls missed, there’s some plays there you could reel off that cost us goals.”

In another blow, the season appears over for key defender Dougal Howard after he succumbed to a hamstring injury and was subbed out of the game.

Ratten said the injury would keep the 25-year-old sidelined for two or three weeks, and could mean an early end to 2021, depending on what the scans showed.

Hunter Clark will also miss at least next week with concussion, while Paddy Ryder – a late withdrawal due to soreness – was a week to week proposition.

Ratten flagged some alterations to the game plan as his side looks to rebound for a disappointing year in 2022.

“Getting some of the quality players that we have out of the stands and onto the park will help us but we will have to tinker with a few things,” he said.

“We haven’t moved the ball the way we want to, our goal accuracy is down, our clearance rate is a bit inconsistent, so we’ve got a bit of work to do.” 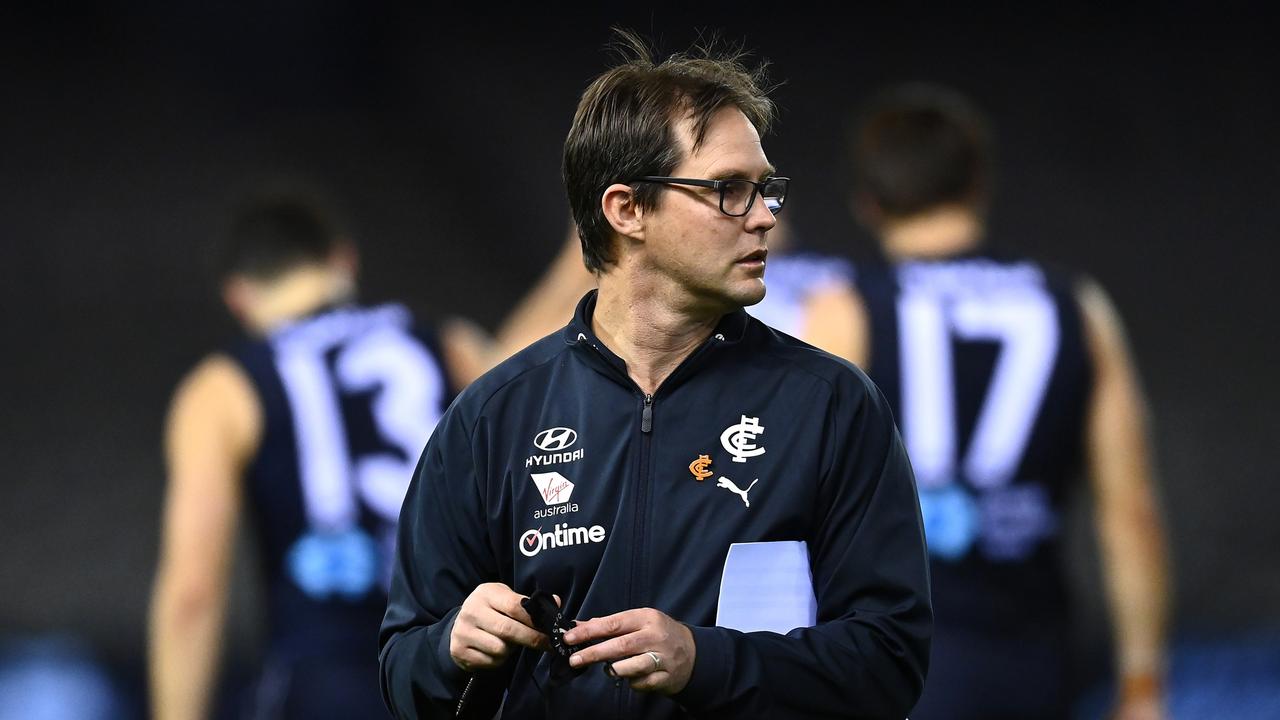 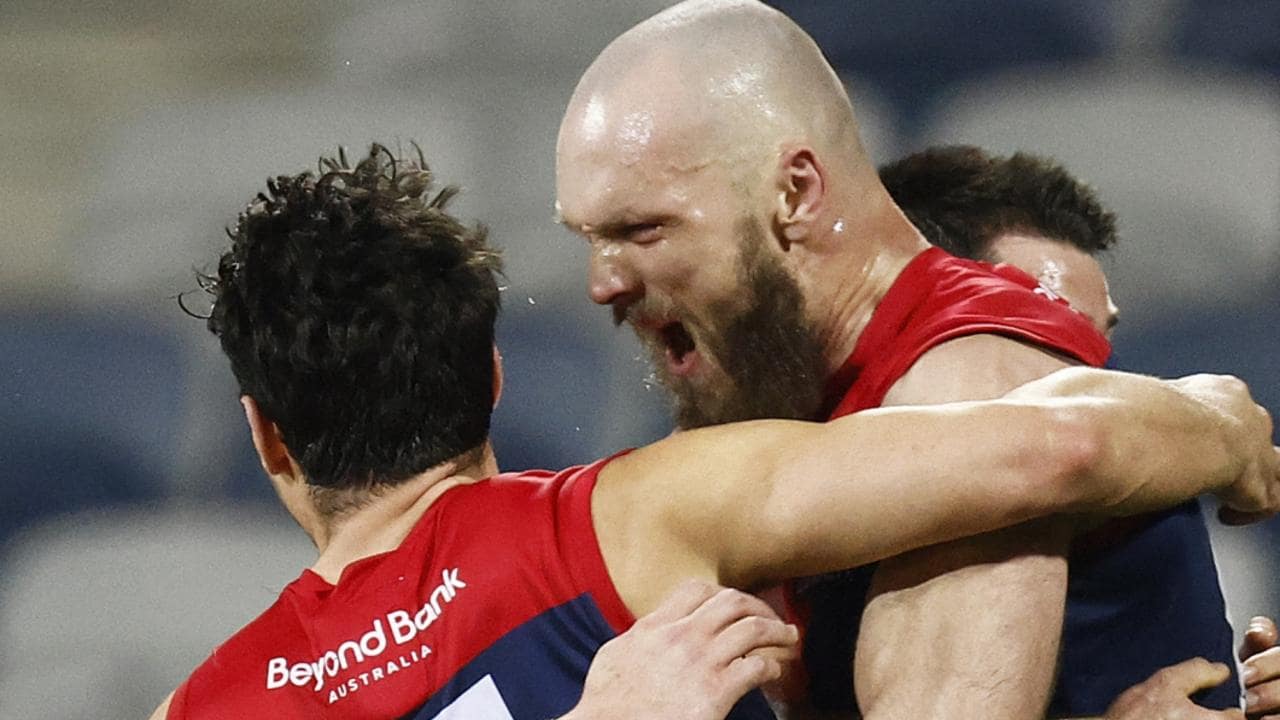 What star said to captain will melt your heart

‘Embarrassing’: Collingwood is biggest flop of 2021