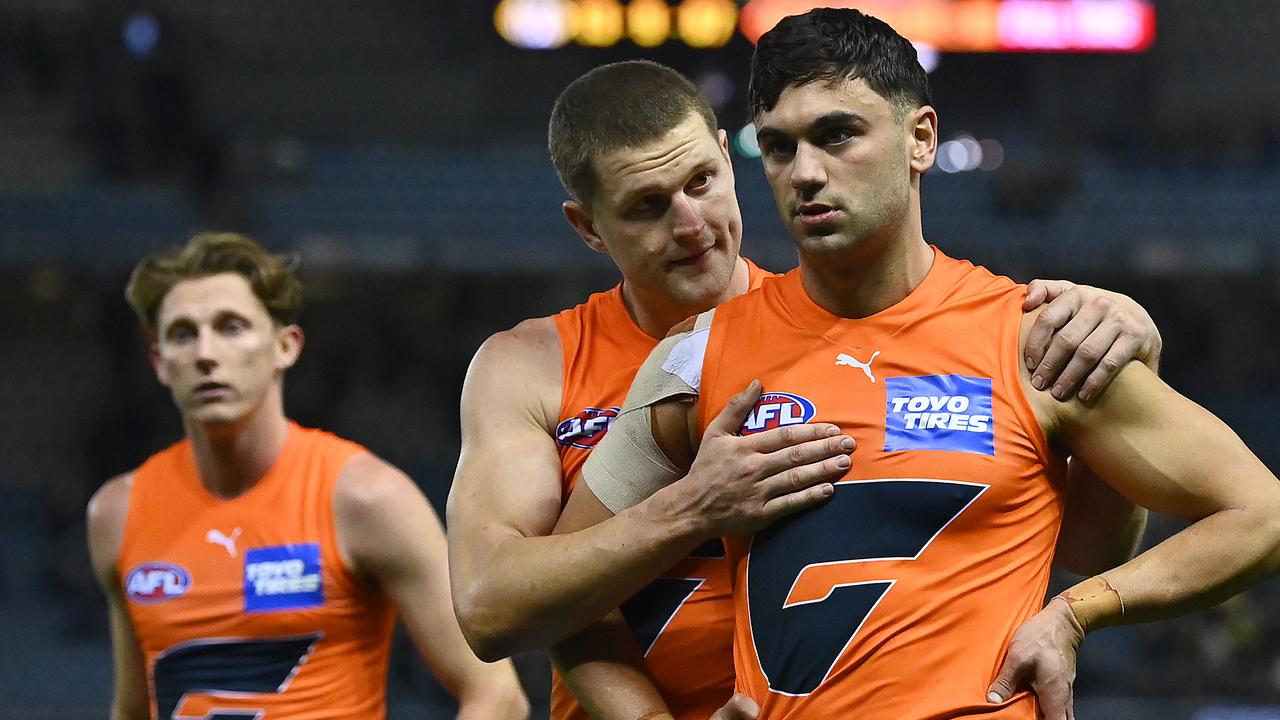 The Greater Western Sydney Giants were turned back at Sydney Airport on Friday morning after the AFL failed to lodge an exemption for the team to enter Queensland this weekend.

The Giants visited Melbourne to play the Tigers less than 14 days ago, so would’ve needed special permission to travel to Queensland, given the state has closed its border to Victorians.

“We were working through it with the government this morning and waiting for clearance, so we had to plan as if we were going but only got a heads-up half an hour ago we were denied,” GWS club official Jason McCartney told The Herald Sun on Friday morning.

Leon Cameron’s side will instead fly to the Sunshine State on Saturday — the same day they are due to play Brisbane — when 14 days have lapsed since their visit to Victoria in round 9.

The Giants’ clash with the Lions looms as a chance for GWS to flex its premiership credentials.

Both Brisbane and GWS endured lukewarm starts to the season but both have found their stride in recent weeks — the Lions have won their last six games while the Giants have emerged victorious in three of their last four starts.

The AFL has made a number of changes to its round 11 fixtures in response to Melbourne’s recent outbreak of Covid-19.

All Victorian fixtures will operate without crowds this weekend with only players, team staff, umpires and essential match day staff permitted to attend.

On Thursday afternoon, AFL CEO Gillon McLachlan confirmed two AFL matches would be relocated — the Hawks’ clash with the Suns has been moved from Darwin to the SCG, while the Crows will now play the Tigers at GIANTS Stadium rather than the MCG.

The changes were made in response to the Northern Territory and South Australia’s decisions to closer their borders to Victorians this week.

“We are buoyed by the fact that our league and our competition has successfully worked through similar situations before,” McLachlan said on Thursday.

“We continue to operate in the same mindset as 2020 … our clubs and our players continue to be open-minded.” 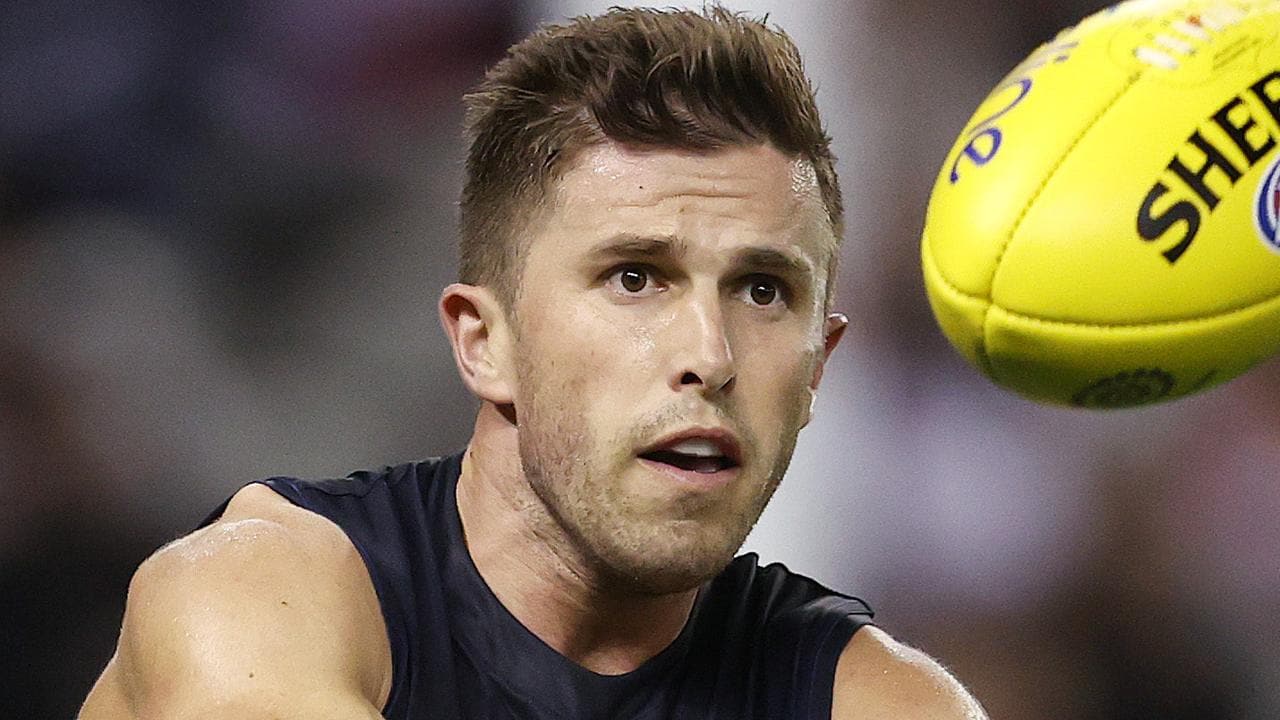 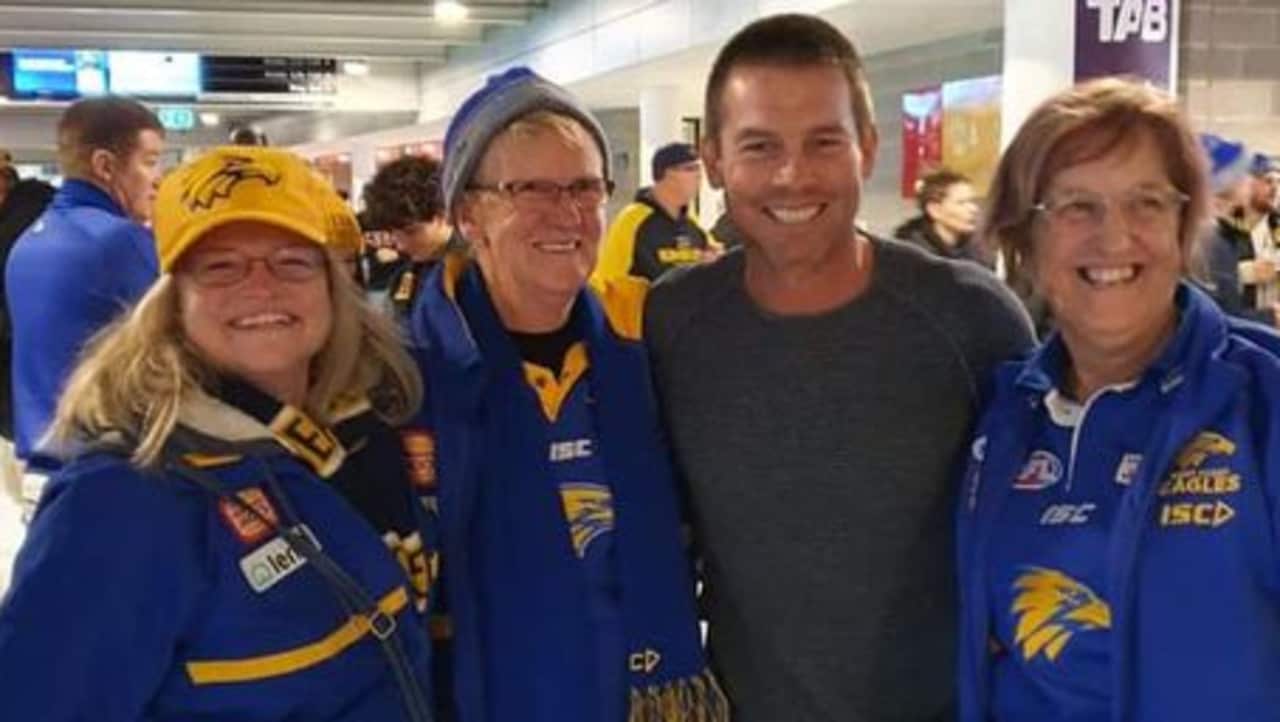 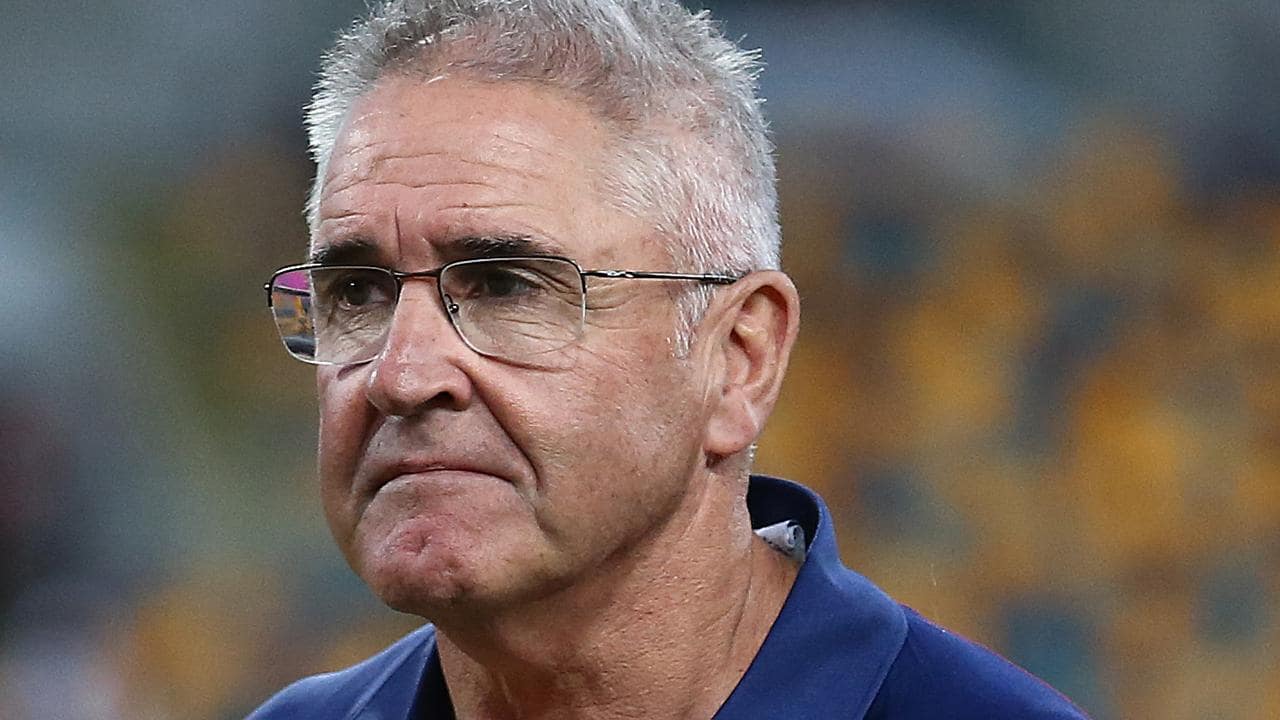