Daniel Rioli and Shai Bolton were with a group of other AFL players when they became embroiled in a nightclub fight on the weekend.

Rioli required stitches to his face after the altercation, while Bolton is expected to be sidelined for several weeks because he requires surgery after fracturing his wrist in the incident.

Richmond said neither player was in the wrong and they won’t face any disciplinary action, claiming the brawl started when Rioli’s girlfriend was subjected to “inappropriate behaviour” from another patron.

According to the Herald Sun, fellow Richmond player Mabior Chol was also at the venue celebrating the birthday of Bolton’s partner, and so was Geelong pair Quinton Narkle and Esava Ratugolea. There is no suggestion they did anything wrong.

The publication reports the AFL will investigate the matter to confirm the version of events put to Richmond by Bolton and Rioli is truthful. Tigers CEO Brendon Gale said on Tuesday he was unsure if the players would press charges with police, but they are reportedly not going down that path.

Rioli allegedly stepped in to defend his girlfriend, DJ and social media influencer Paris Lawrence, when she became the subject of “inappropriate behaviour” from another person at the Melbourne nightclub.

Rioli was then punched in the face and required two stitches underneath his eye, sporting a bruised look when he turned up to training on Tuesday.

Bolton intervened, which saw him fracture his wrist. Gale wasn’t aware of specifics around how the injury occurred when asked by reporters yesterday if Bolton had thrown a punch.

The club maintains their players did nothing wrong.Source:Instagram

Speaking on Fox Footy’s AFL 360 on Monday, Damien Hardwick conceded the timing of the incident “wasn’t ideal”, but threw his support behind his players.

“A player’s partner was put in an inappropriate situation that she didn’t feel comfortable with, and Daniel (Rioli) stood up and tried to eradicate the situation (and) was punched in the eye,” Hardwick said.

“Once again I don’t condone violence, but the reality is, put anyone in that situation, they’re going to stand up for their partner and their mates. Shai was the same.

“It was a difficult situation, it’s not one ideally we want to be in, but the reality is we are where we are.

“We’ve spoken to the players at length, once again, we go through a thorough process.

“From our point of view, we’re backing the players. We’re disappointed that it’s come to that situation like we said. We don’t condone violence, but we understand these situations happen from time to time. Doesn’t make it right.”

Gale said he would have preferred the players walked away from the situation.

“It’s something we’d prefer not to be having to deal with,” Gale said on SEN radio. “At the end of the day, Daniel and Shai responded to what they deemed to be inappropriate conduct.

“They took what steps were necessary, we’d rather they didn’t, we’d prefer they didn’t but they did they did.

The off-field incident sparked whispers about Richmond’s culture, which started back up last year during the quarantine hub in Queensland, but footy greats like Nick Riewoldt and Garry Lyon have said any such criticism was “garbage”. 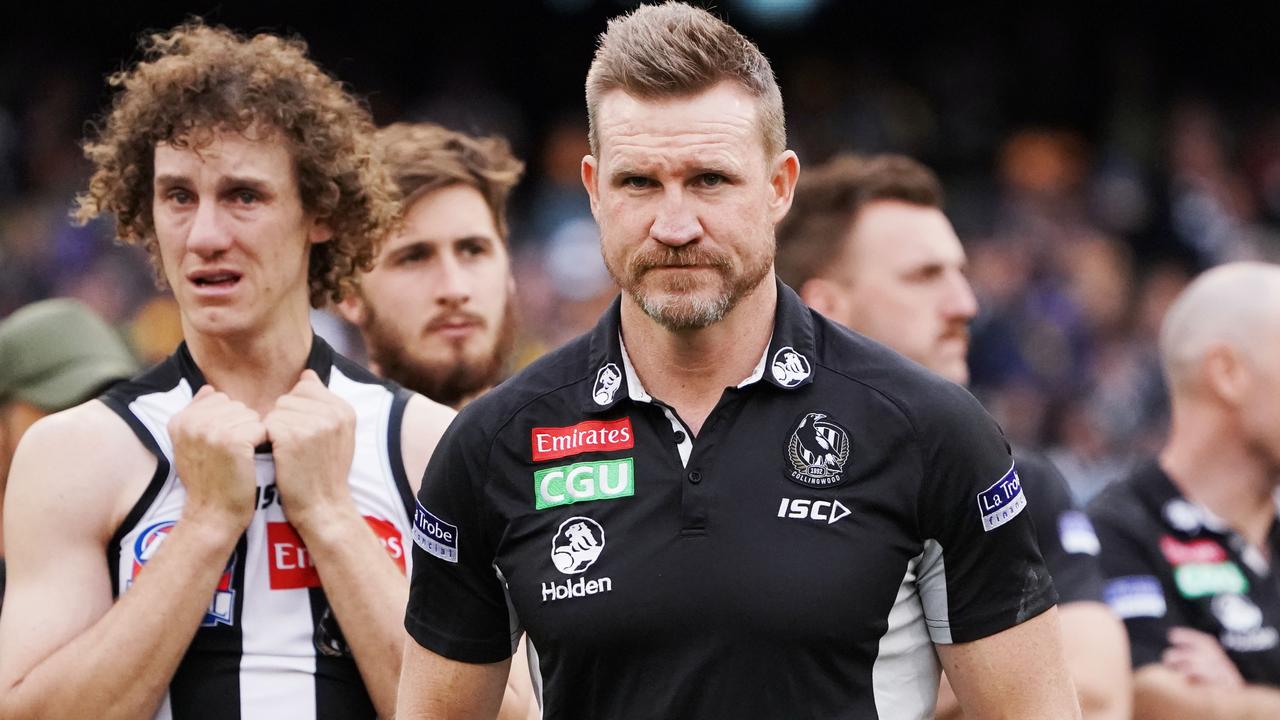 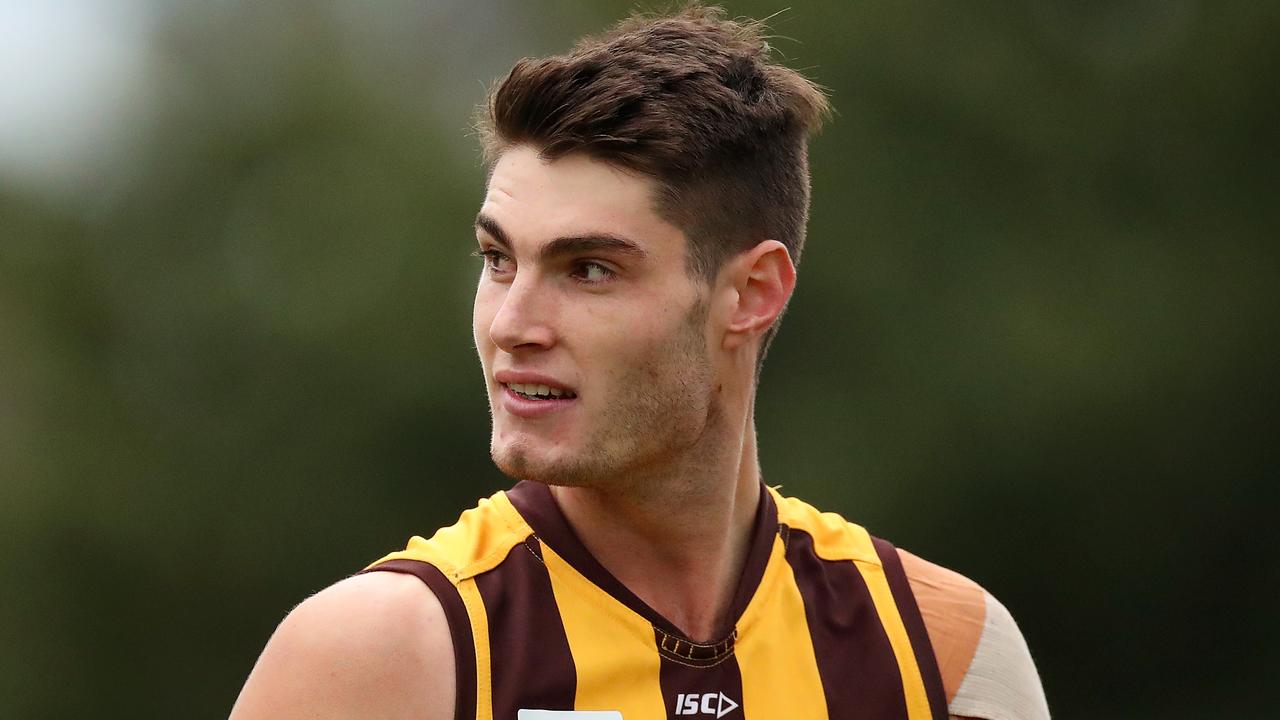