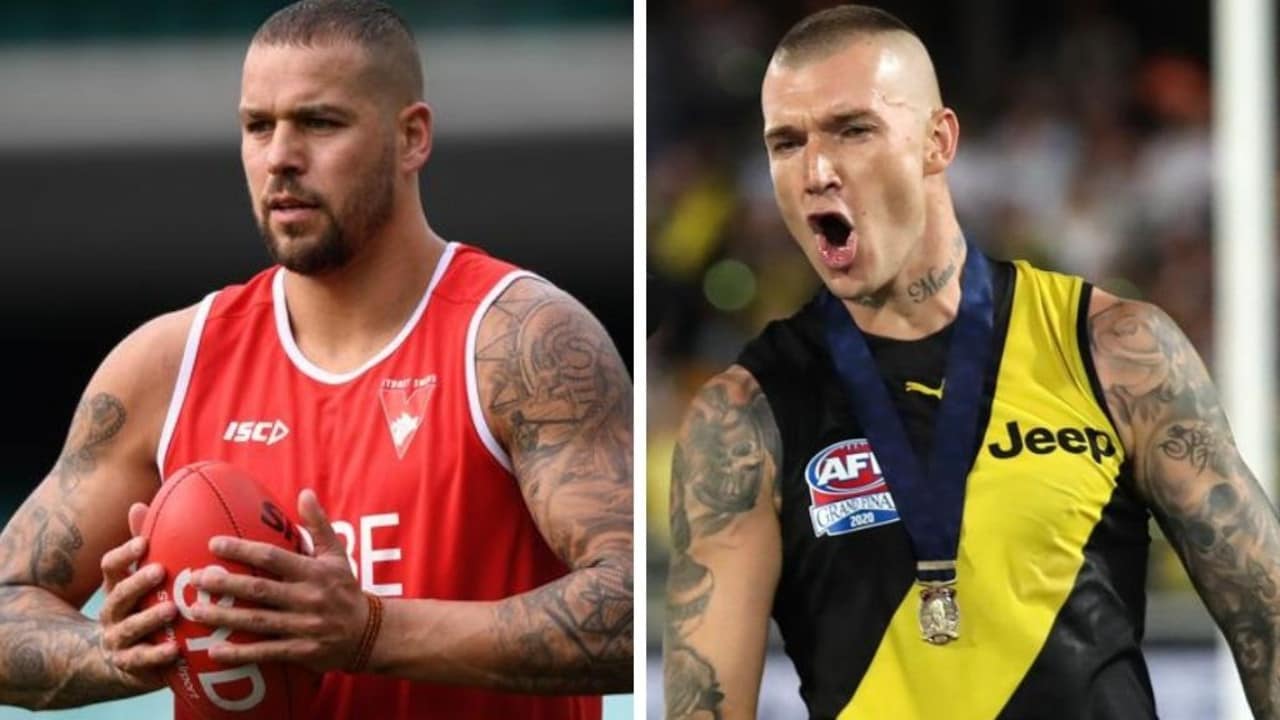 A sly comment from Dustin Martin’s manager has opened the door to a bombshell move to Sydney as Lance Franklin’s replacement at the Swans.

The incendiary comments from Martin’s agent Ralph Carr has sent a shockwave through the competition less than four weeks before the opening round of the season.

Carr has told The Daily Telegraph Martin “loves” Sydney and wants to play for up to another nine seasons in the AFL.

The report claims Martin is attracted by a potential long term contract in Sydney, similar to the nine-year, $10 million deal Franklin signed when making his dramatic departure from Hawthorn.

Watch every match of the 2021 NAB AFLW Competition LIVE on Kayo. New to Kayo? Get your free trial now & start streaming instantly >

Dustin Martin has nothing left to prove.Source:Getty Images

The stars could align for Martin to replace Franklin, with both players off-contract at the end of the 2022 season. Franklin, 34, has an uncertain future beyond his current contract. He has not played an AFL game since August 2019 as a result of injuries. His departure or retirement would leave the Swans with a war chest of salary cap space to tempt Martin away from the Tigers. It is purely speculation at this point.

Carr has not directly addressed the link with the Swans, but his comments about the three-time Norm Smith medallist’s fondness for Sydney will raise eyebrows.

“He’s there a lot and he originally lived in Camden with his dad. You’ve got to live there to really know how good it is.

“He loves rugby league, too, and he was hanging out with Cameron Munster the other day.”

Carr said Martin, 29, wants to be the Tom Brady of Aussie rules and is capable of playing until the age of 38.

He is showing no signs of slipping from his status as the biggest star in Australian football.

Richmond coach Damien Hardwick says Martin has had an “incredible” pre-season and is ready to take another step forward in 2021.

“I’m worried he’s too far ahead. He’s training that well at the moment. He’s been incredible,” Hardwick told AFL.com.au.

Lance Franklin has been unable to stay on the training paddock.Source:Getty Images

“He’s one of these guys who surprises me every year, Dustin. You generally think of the superstars of the competition that they come in and they do what they do, but there’s a reason they’re superstars.

“They generally work harder and are better at things that other players aren’t, and he tries to improve one part of his game every year. This year I think he’s taken on some noticeable improvement in his fitness. He’s trying to improve that part of his game and he’s training really, really well at the moment.

“I couldn’t be happier with where he’s at. Like I said, I’m worried he’s too far ahead of the game. I’ve got to slow him down a little bit because he’s his own worst enemy with how he works.” 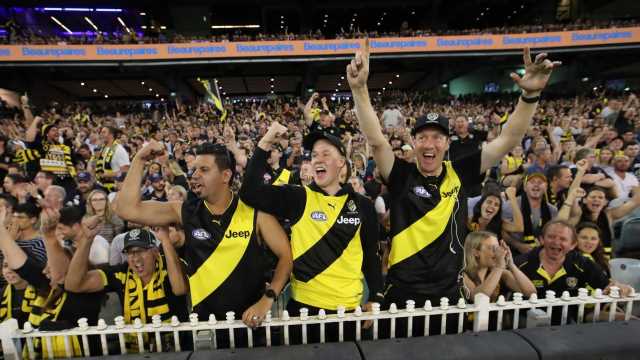 The AFL is set for a crowd of 50,000 at the season-opening blockbuster 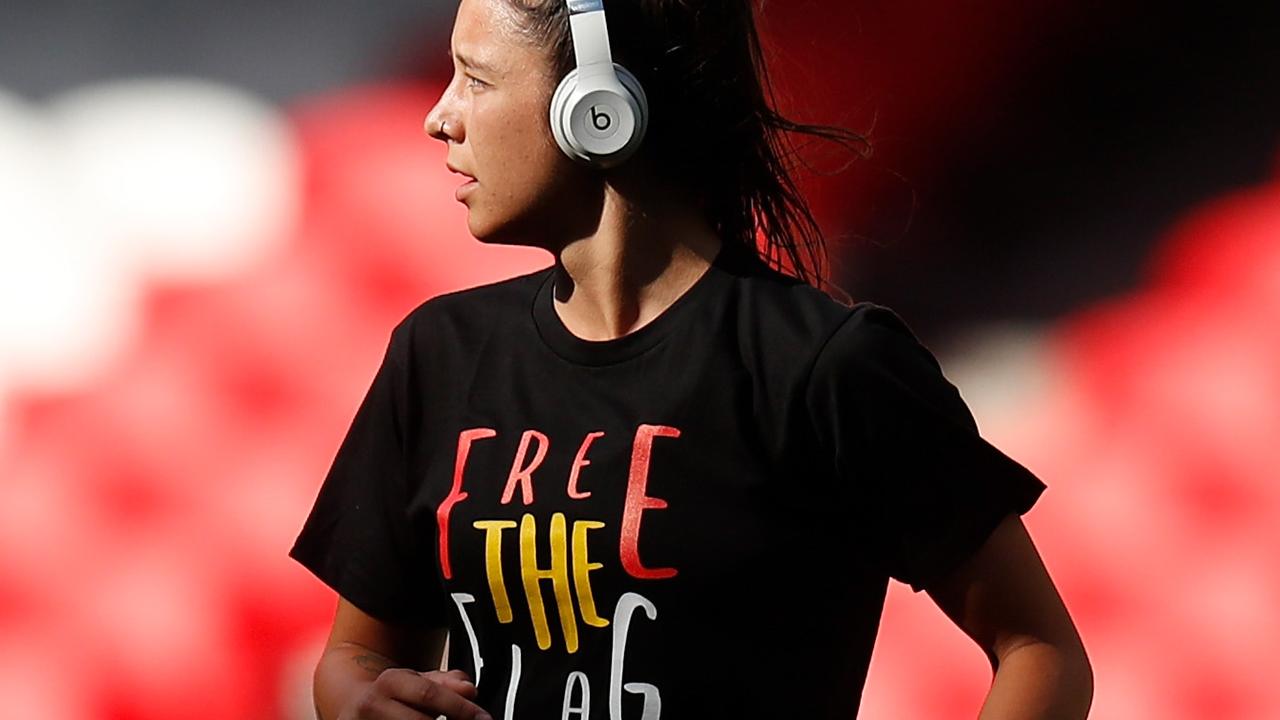