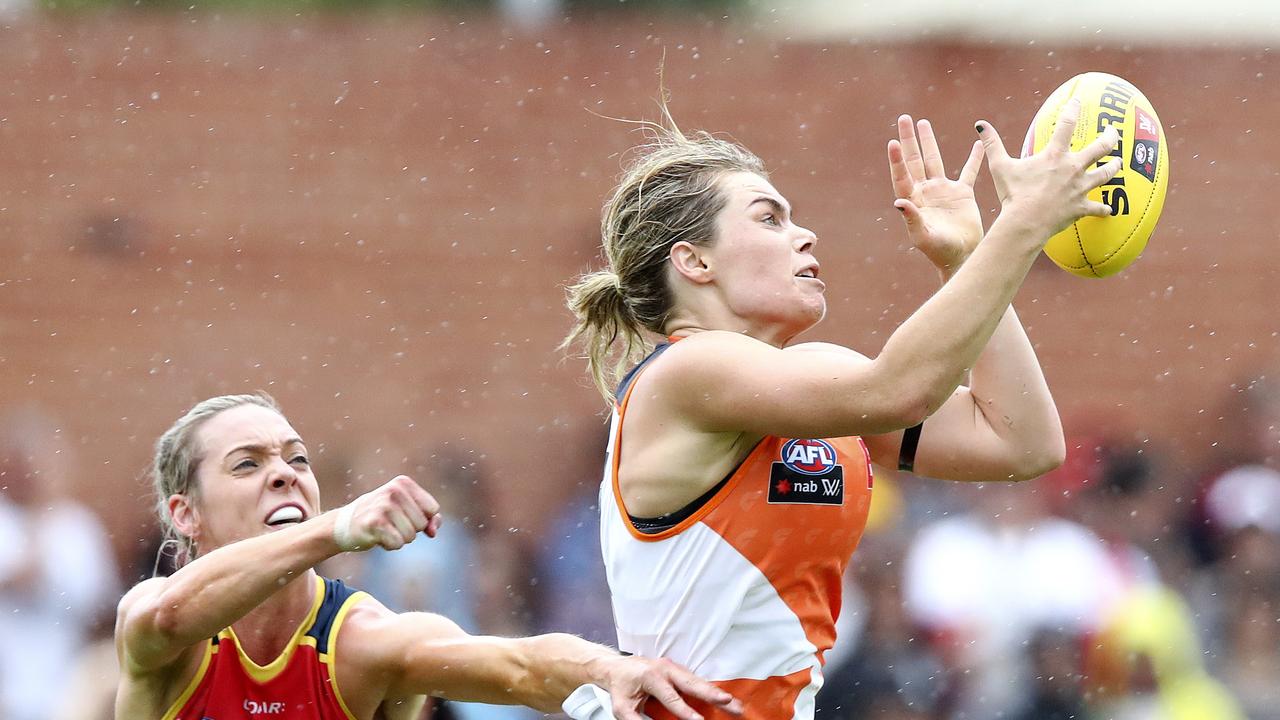 Damage has been found in the brain of late AFLW player Jacinda Barclay.

As revealed by The Guardian, Barclay has become the first contact sportswoman in Australia to donate her brain to the Australian Sports Brain Bank, with researchers uncovering neurological damage.

The GWS Giants player passed away in October aged 29 after a mental health battle, with brain bank researchers finding there was degradation in her cerebral white matter.

Damage like Barclay’s has been found in sports like American football where there is repeated head knocks, with the development of mental illness linked.

The white matter changes are unusual in a person so young, however there was no finding of chronic traumatic encephalopathy (CTE).

CTE is a consequence of repeated head blows and was found in the brains of former AFL players Danny Frawley and Shane Tuck.

Barclay had not suffered any substantial concussions across her career, making it more alarming that researchers found a hardening of her cerebral white matter.

“The vessels in the white matter had changes that you often see in elderly people, but not in someone of Jacinda’s age who is in peak physical health,” Michael Buckland, the executive director of the Australian Sports Brain Bank, told The Guardian.

“An elite athlete shouldn’t have those changes. There was some evidence of white matter injury around those altered vessels. I hadn’t noticed that before in other subjects, but we haven’t had many athlete donors as young as Jacinda before.”

Originally published asTroubling reveal about 29yo who died 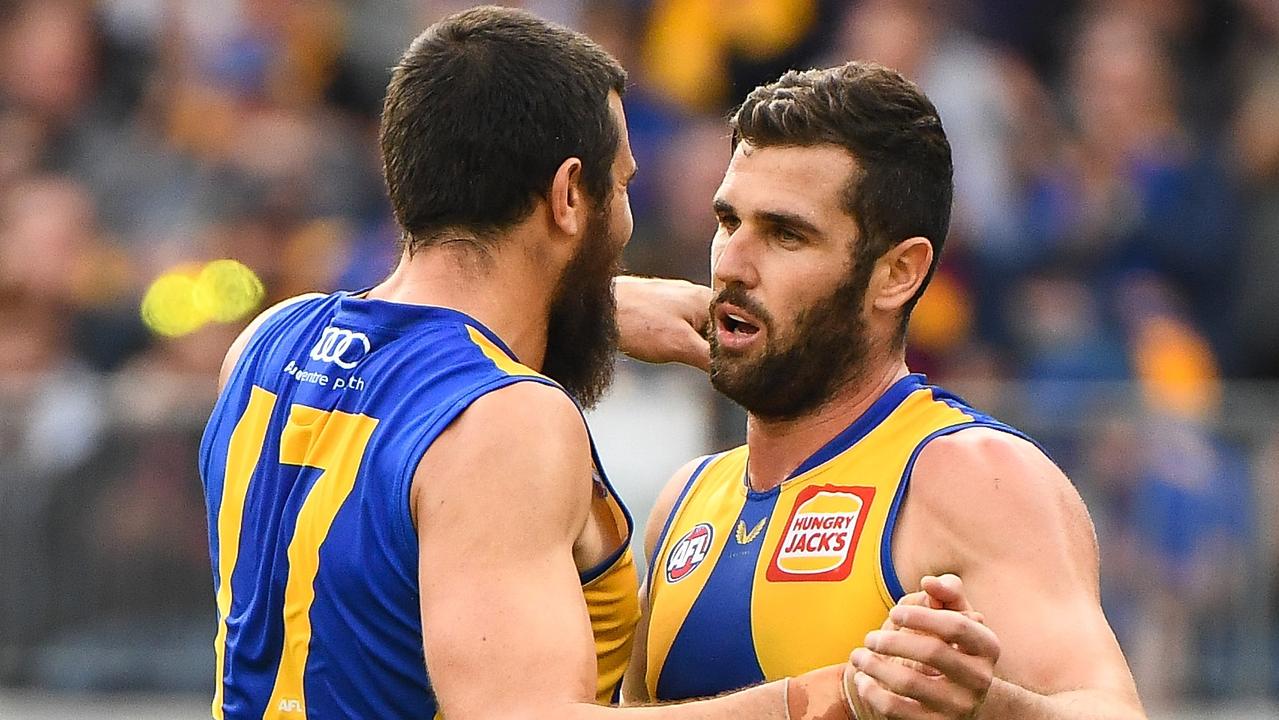