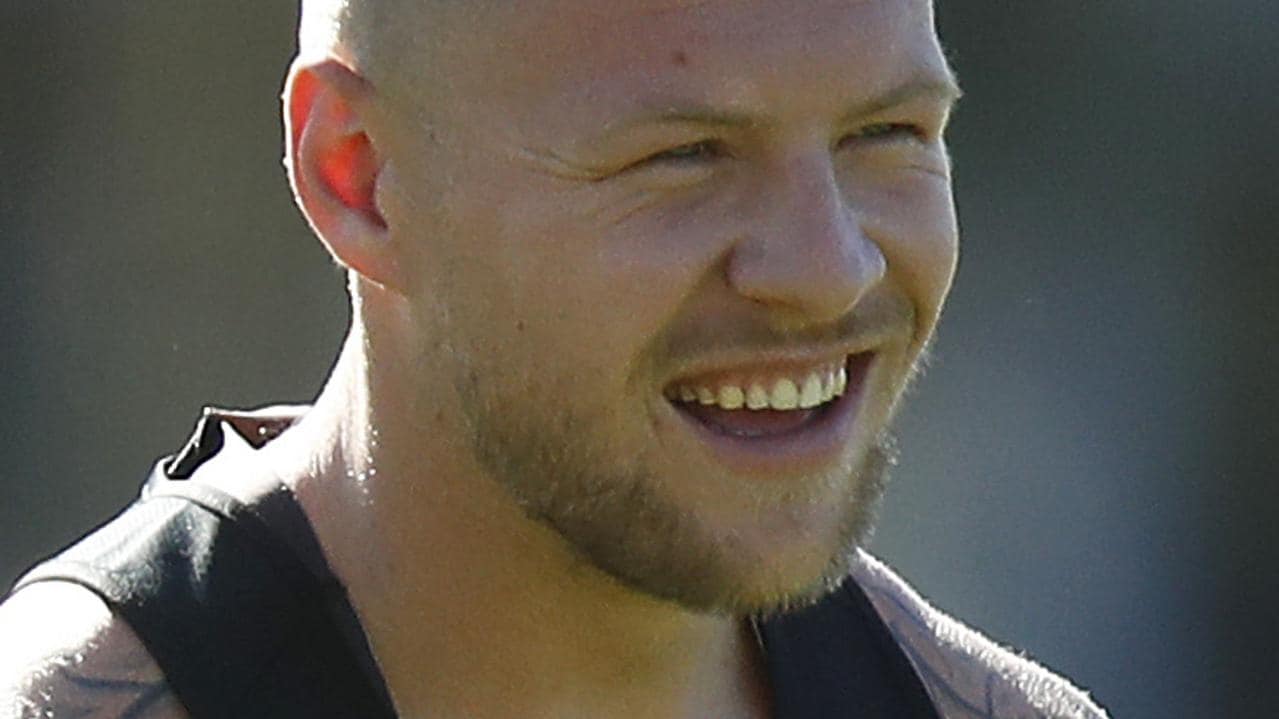 Collingwood player Jordan De Goey wants the AFL to hand over documents relating to its investigation into indecent assault claims against him, including an interview with the alleged victim.

The star forward is charged with indecent assault over an incident at Kew, in Melbourne’s leafy inner east, in June 2015.

His lawyer Tony Hargreaves told the court he wanted the AFL to hand over all material related to their internal investigation.

In particular, a recorded interview with the alleged victim was sought. It was conducted by the AFL’s head of integrity Tony Keane, Mr Hargreaves said.

Jordan De Goey resumed training for the Magpies this month ahead of court appearances in relation to an alleged indecent assault in 2015. Picture: Daniel Pockett/Getty ImagesSource:Getty Images

The lawyer said he was unaware of any issues the AFL might have with handing over the recording or other documents.

It was not clear when the taped interview took place.

Mr Hargreaves also said he wanted other documents, including any communication between the league and the woman and a witness, who was not named in the proceeding.

The application was adjourned until next week because Magistrate Peter Reardon wanted to give the AFL and Mr Keane a chance to oppose the release of materials.

Mr De Goey did not appear in court during the hearing, but he is expected to appear for a contest mention next month.

The AFL and Collingwood investigated the allegations more than two years ago, but criminal charges were laid in July last year. 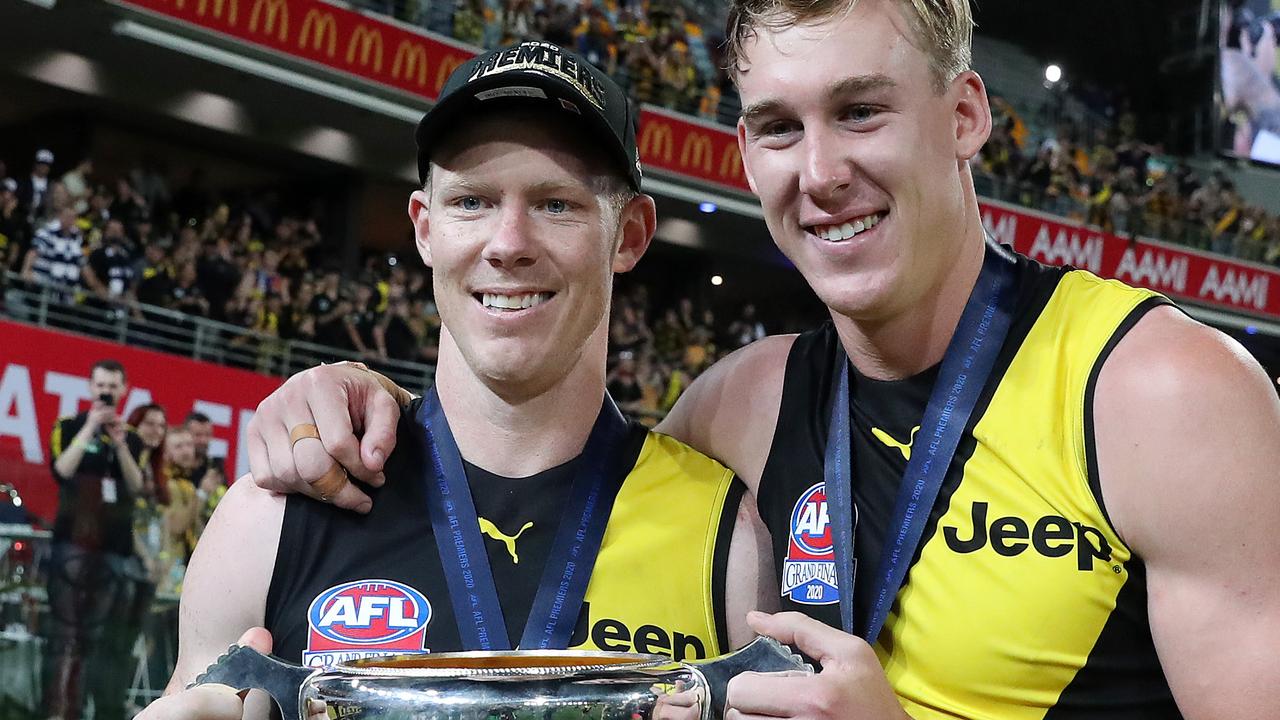 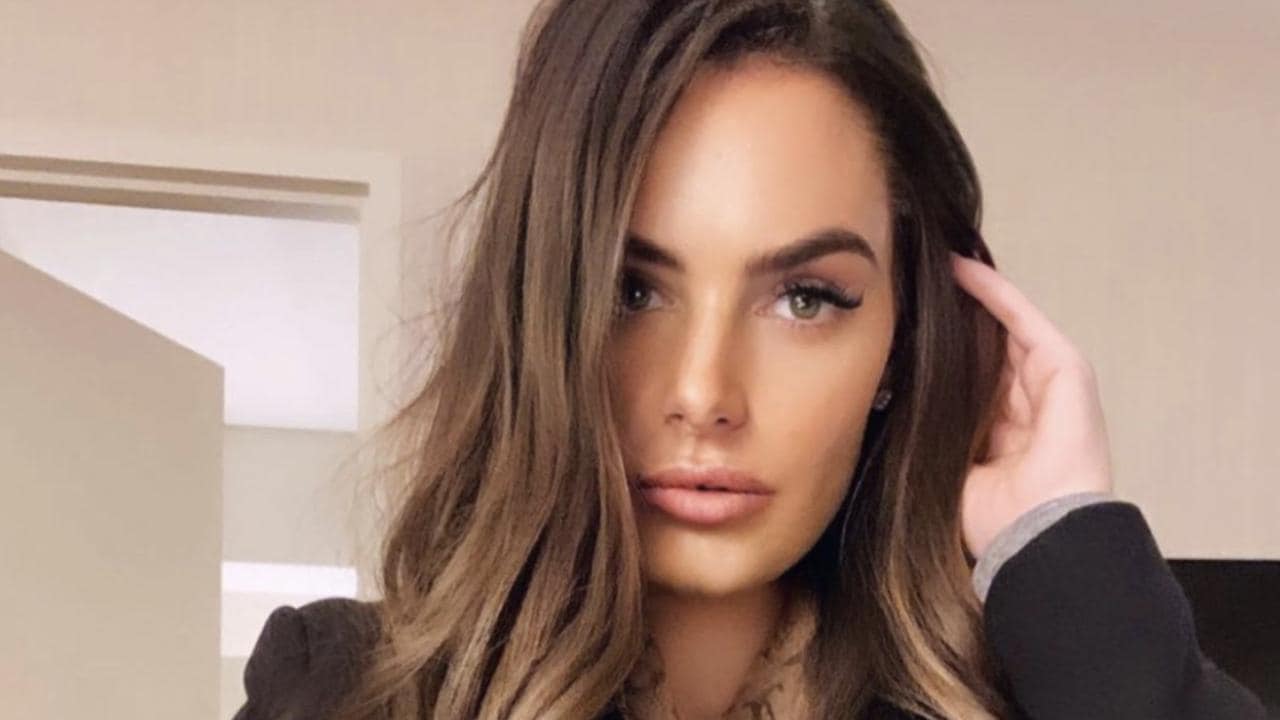 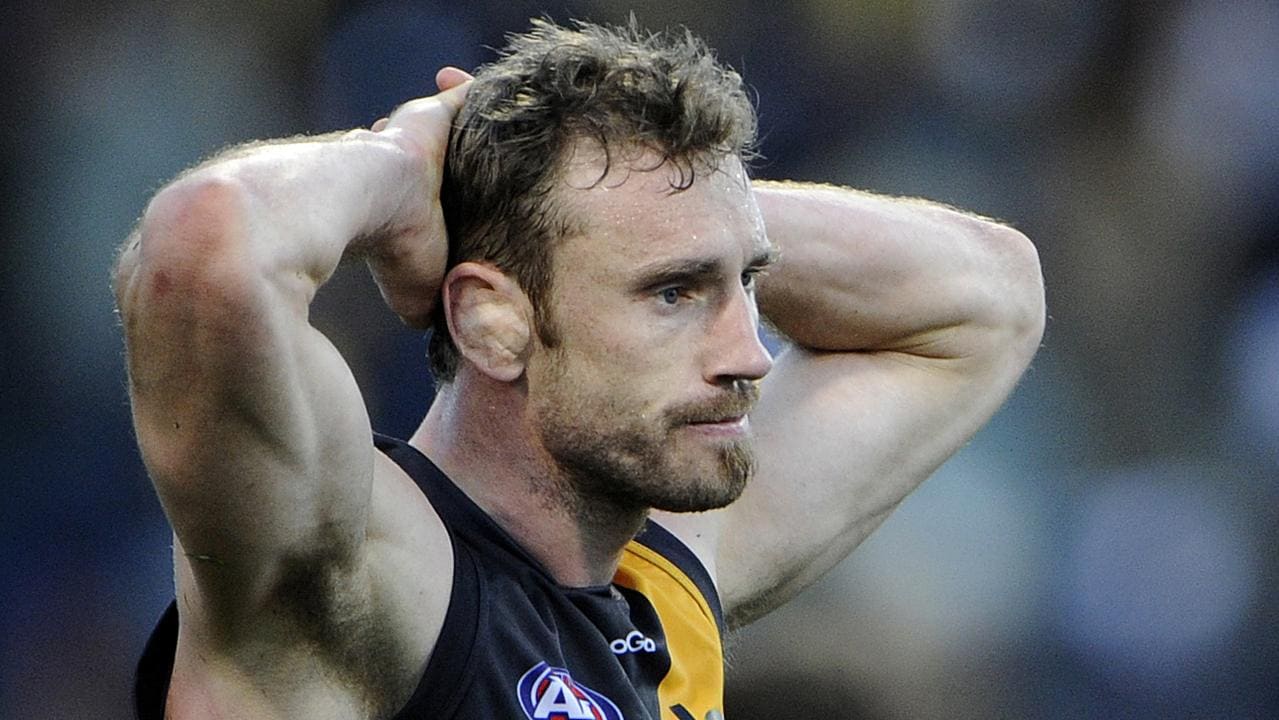